At the beginning of the 19th c., Russia was seeking to fully consolidate its power in the relatively recently occupied territories of the former Lithuanian and Polish state. Among other measures that were taken, the connections and communication between the capital Saint Petersburg and the western provinces of the country needed to be improved.

A connecting artery was constructed, which at the time was called tract Saint Petersburg-Warsaw. Meanwhile, a small city of Utena had an important role in this line, as it had appeared at the very middle of the tract.

On the line of this tract, around every 20-24 kilometres, short but impressive horse post station complexes of graceful and moderate forms of classicism were constructed. They were built in the bigger settlements or towns. One of them was also built in Utena in 1833–1835.

It contained waiting rooms, recreational rooms for those who were waiting for the carriages and for the passengers passing through. There were also outbuildings from one and another side of the building. They contained rooms for carriers and barns. The stables contained up to 48 horses. Coach-shed contained various means of transportation – carriage, stagecoach, wagons and tarantas.

The administrative building of the station was equipped with a clock, which was made in the workshop of a watchmaker from Jelgava J. Velckė.

Not only Russian tsars, but also other famous persons were passing this post station of Utena several times and replacing their horses such as the writer Onore de Balzac, who was going to visit Polish aristocrat Eveline Rzewuska Hanska, who was living in Saint Petersburg, whom he married in 1850. In autumn of 1858, the poet and priest Antanas Baranauskas left Utena post station with a stagecoach to the Theological Academy in Saint Petersburg. He visited parson Otonas Praniauskas in Utena for four days. Here, he had visited and last seen a poet Karolina Praniauskaitė with whom, according to Antanas Vienuolis, he was connected by “tragic feeling of the sympathy for the souls”. The first poet and translator of Lithuania K. Praniauskaitė had shortly died in Utena (in 1859), where she was buried.

It is known that in 1893, a famous Russian painter Ilya Repin was going to Italy through Utena. At the beginning of the 20th c., the city of Utena was visited by Jonas Basanavičius – scientist and doctor, striving for national revival in Lithuania.

Alongside the tract of Saint Petersburg-Warsaw, optical telegraph line was laid down which was the longest in the world – even 1250 km in length. In 1854, they started laying down the two-line telegraph line and later a wired telegraph was equipped there.

The old complex of post buildings was used for the post services up until 1992 and then was transferred to the Utena Art School, which is situated here currently. The school contains professional art gallery of Utena region, halls for the events of children and teenagers as well as art exhibition, modern painting and ceramics classes. A sculpture park is created in the yard of the school and in the basement there is an art gallery called “Rūsys” as well as a museum of the old post and the school. The library stores books about art, painting albums from various countries and art magazines.

The post of Utena, which has seen a lot of people, events and historic turns now has become the place of science, art and culture as well as a tourist attraction. After admiring elegant and renovated oldest brick buildings in Utena, which have preserved their authentic exterior, in their yard, you will see a chariot – passenger stagecoach, which used to drive the road Warsaw-Saint Petersburg in the 19th c. You will also be able to get acquainted with the optical telegraph, which was a device used to transfer information and to see how it was working.

Complex of Utena post station is a perfect place to feel the pulse of the life which was once going on there as well as to learn some more about the history of transport and communications. 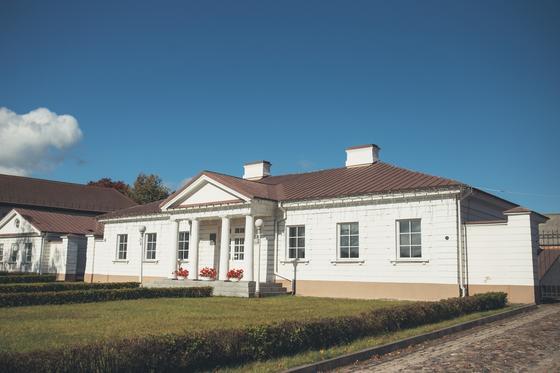 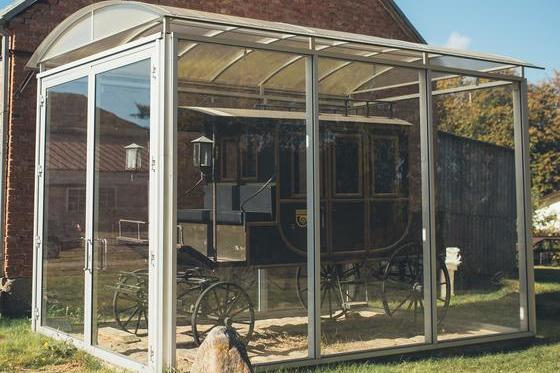 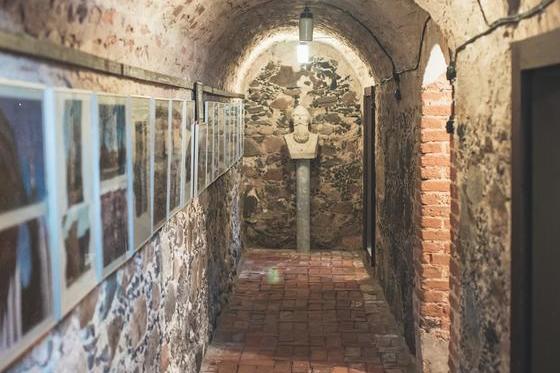 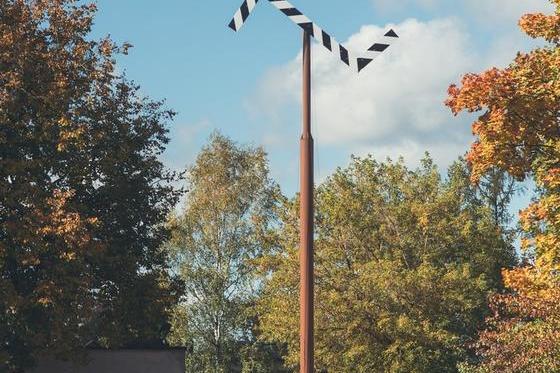 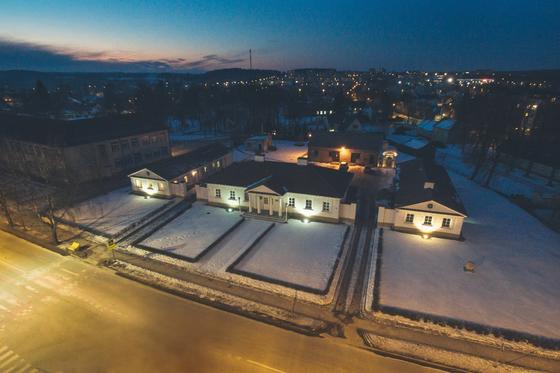