Stelmužė oak is the oldest and thickest growing oak in Lithuania and one of the oldest in Europe. It is believed that it can be around 1500–2000 years old, with 3.5 m diameter (just 8–9 men can to clasp in arms the stem) and 23 m high. But in the former Stelmužės manor park where grows this oak tree, you will find and more noteworthy objects.

It would be not a mistake to say that the former place of Stelmužė Manor is a corner of living history. In the period of Livonia there was presumably the castle, which belonged to a knight of the Livonia Order, later there was built a manor, which at the beginning of the 16th century belonged to German baron von Bercken, later von Folkersambo, von Hahn and the others.

Next to the old oak is exclusive historical monument - the Church of the Holy Cross of Jesus Christ. It is necessary to visit this most beautiful pearl of Aukštaitija. The history reveals, that in 1650 the church was built by german family von Bercken. It was built by Latvian masters using only axe and chisel. In 1713 Stelmužės church was reconstructed by baron von Folkersambo. When you will enter the church, you will be amazed by its unique interior. Your attention will attract the pulpit decorated with wood carwings and the altar with crucifix, which is not less impressive than the pulpit. The ornamentation, sculptures, carvings, bas-reliefs, decorating the pulpit and altar are created some hundreds years ago.

Close to the church, your attention will attract former mausoleum, where members of baron’s family, who ruled Stelmužė manor are buried together. During the wars, this mausoleum was destroyed and human remains were displaced into the vaults of church.

Near Stelmužės manor park you will find another impressive natural miricle – Lygumų stone.

If you were surprised as you saw Puntukas in Anykščiai, you should listen up – supposedly this titan can be bigger as Puntukas, if it would be dug out of ground. Now you can see only a small part of Lygumų stone. And the legend is also worth attention – it is said, that the stone was left by devil, he wanted to throw it on the church. But he couldn’t do it, because he got lost it, as he heard the roosters crowing and saw the morning dawned.

In the farmer manor place is lingering special aura – this place saw the perdiod of Livonia, Napoleon‘s army and battles during First World War. After the First World War the German military goverment has built cement crosses and the memorialo f dark stone. In the year of Soviet government a part of these graves and the monument were destroyed. Today are here only a few monuments. Stelmužės oak has another one secret - in the hollow was found the skeleton of Napoleon army soldier and the weaponry. 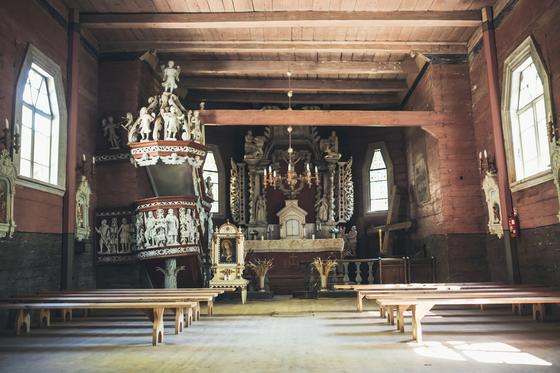 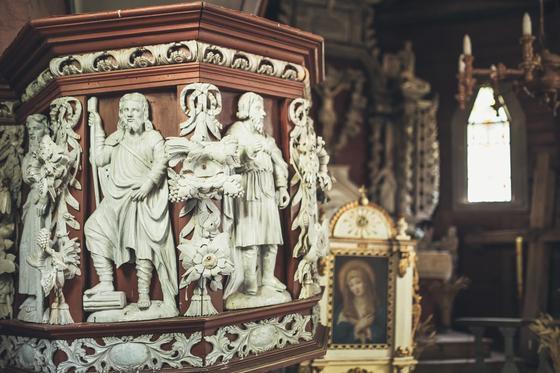 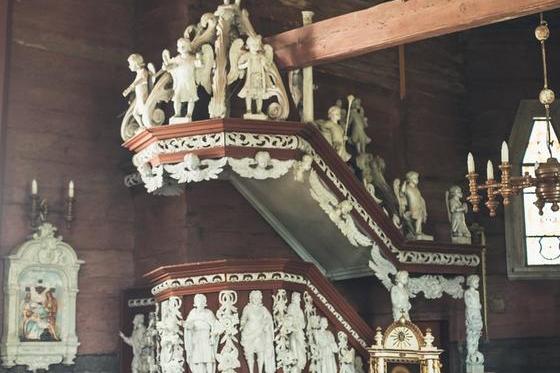 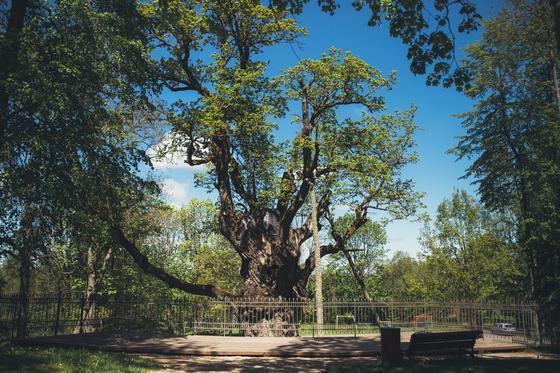 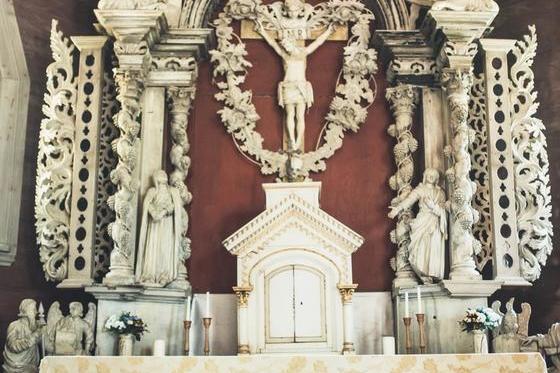 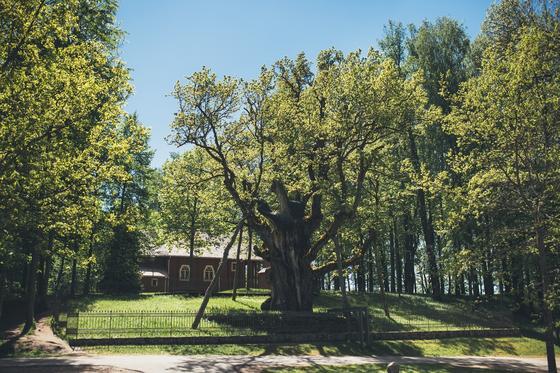 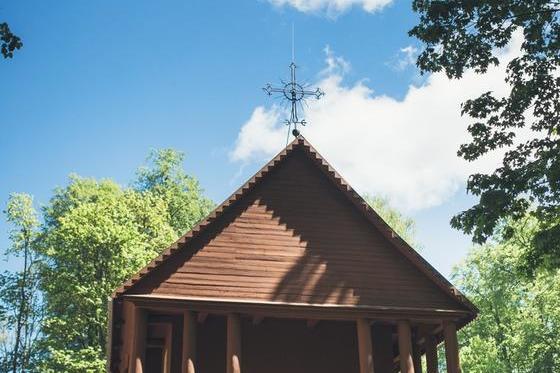 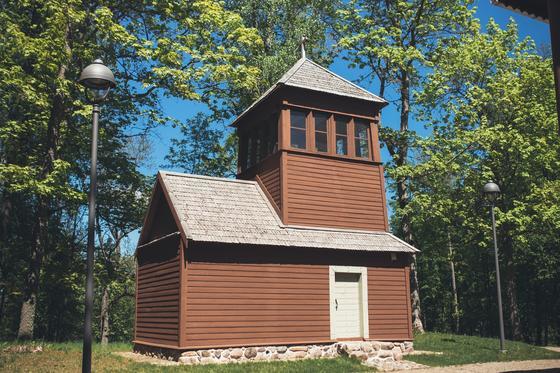 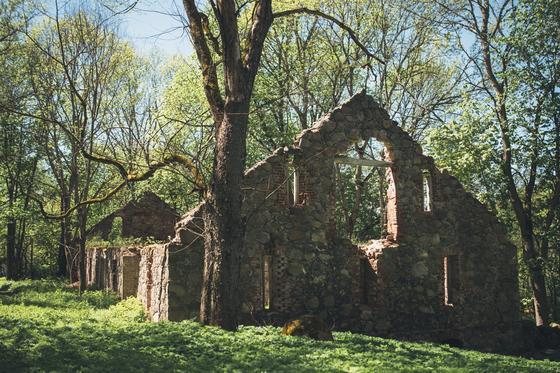 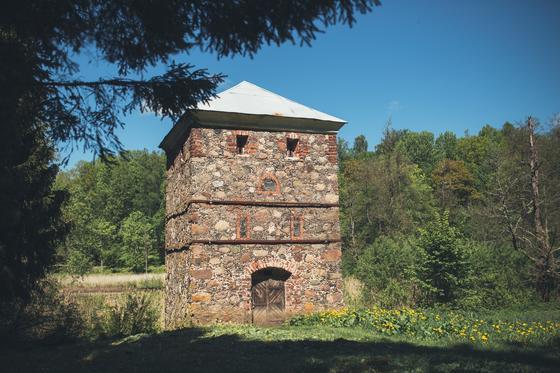 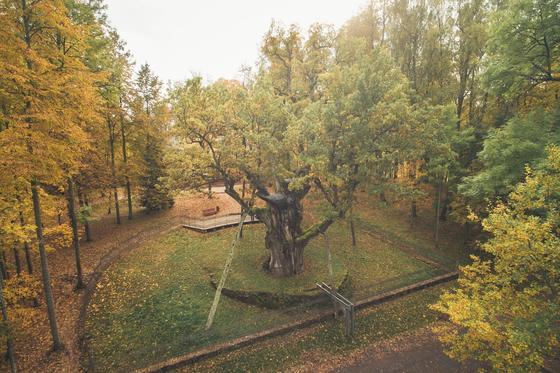 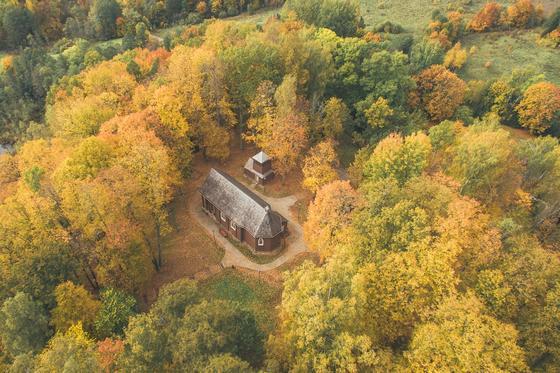 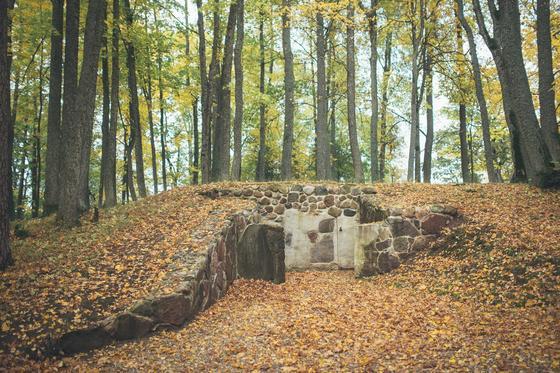 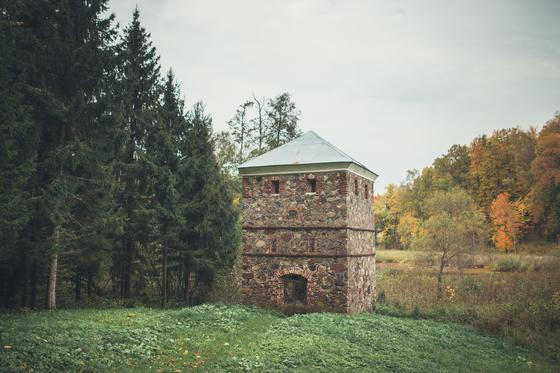 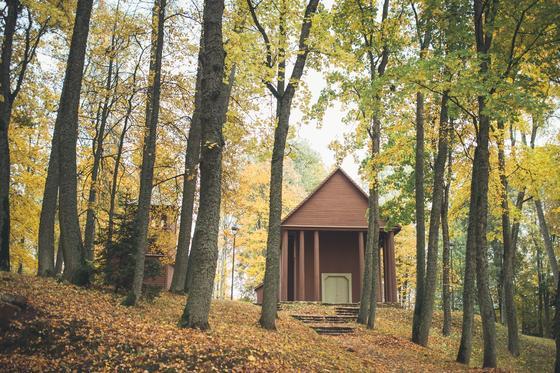 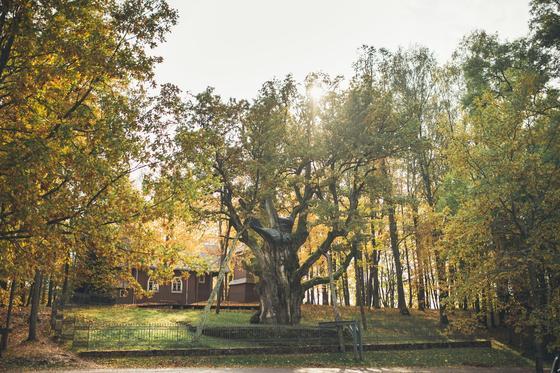 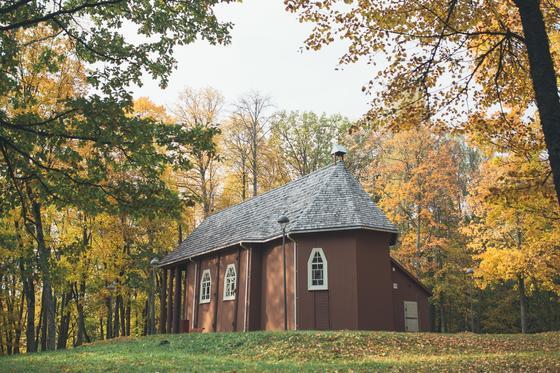 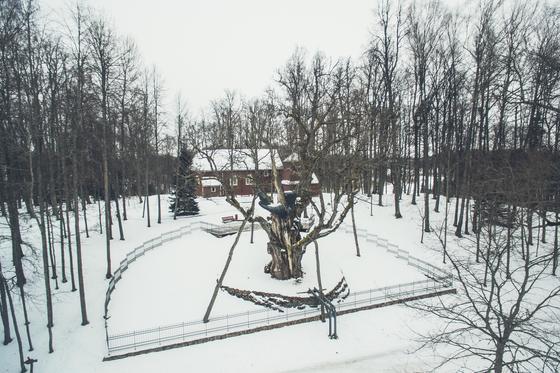 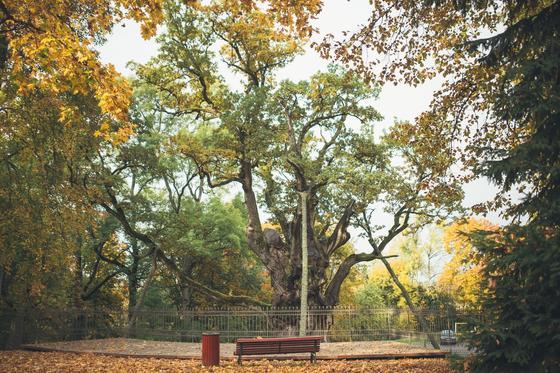 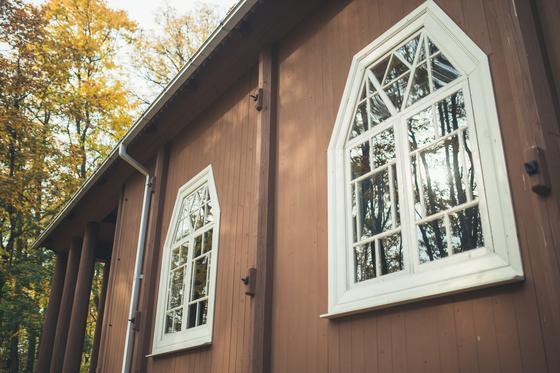