Commercial buildings of Molėtai (Jewish trading house from the beginning of the 20th c.)

In the centre of Molėtai, at the crossroad of the two main streets, an old red-brick building always attracts an eye. We would like to suggest you to pause and briefly touch the history, since those are commercial buildings of Molėtai – Jewish trading house from the beginning of the 20th c., which has survived many fires, destroying the town.

The Jewish had settled in Molėtai in the 18th century and on the second half of the 19th century they have already accounted for around 80 percent of all of the population. At the time, all of the trading was in the hands of the Jewish. After building the masonry trading house belonging to the Jewish, shops of various items and products were founded in the first floors, meanwhile, the owners of these shops have settled on top of them. Back then, these buildings were some of the most important ad modern in Molėtai – they were the first ones in the town, where the water supply and sewerage were established.

The trading flourished up until 1940, when all of the companies and shops in Molėtai were nationalised. In 1941, when the Nazi army had entered, the Jewish from the town of Molėtai had opened the most painful page of their history – 700 Jews were shot down within one day and night on 26 of August.

The locals are simply calling these houses the Red masonries. For them, it became a perfect place for meetings and communicatinh. Currently, various shops, a pharmacy and coffee places are established in the historical buildings. You will be convinced of this by walking on the cosy cobblestone along the red buildings – people are constantly rushing around here and it is never quiet on the benches, situated nearby.

Just around the corner, you can find Molėtai Tourism and Business Information Centre, Molėtai Area Museum and after going a little farther Molėtai Sculpture Park, where various artworks from wood and granite made by Lithuanian and foreign sculptors are exhibited under the open sky. 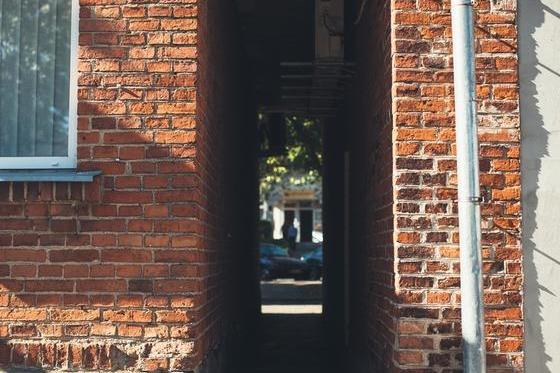 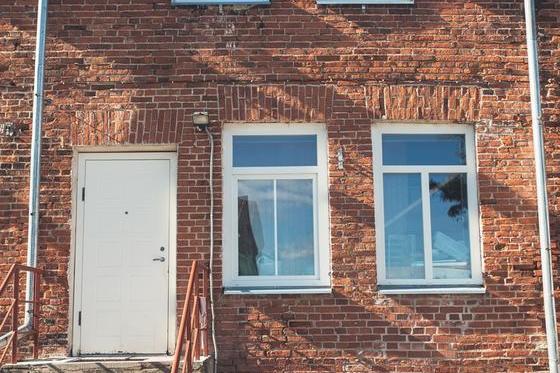 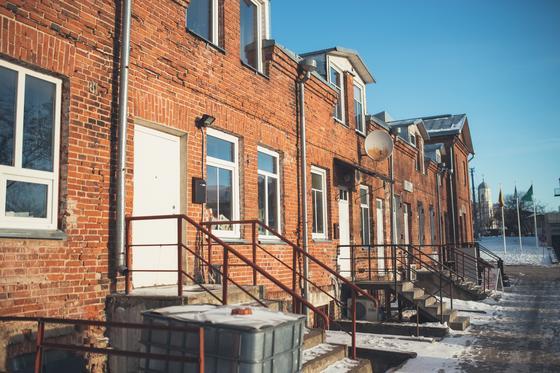 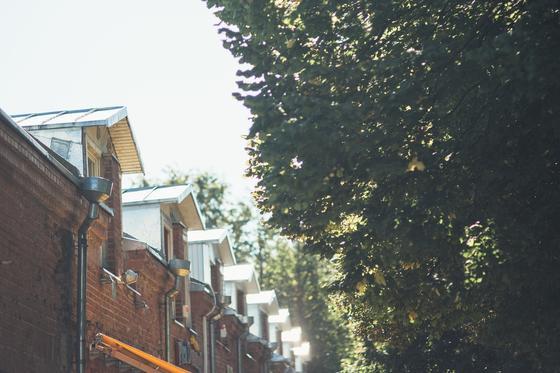 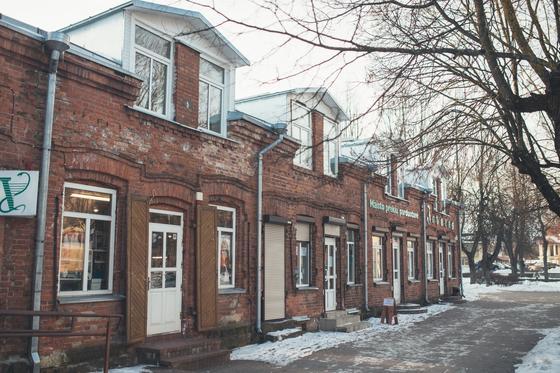 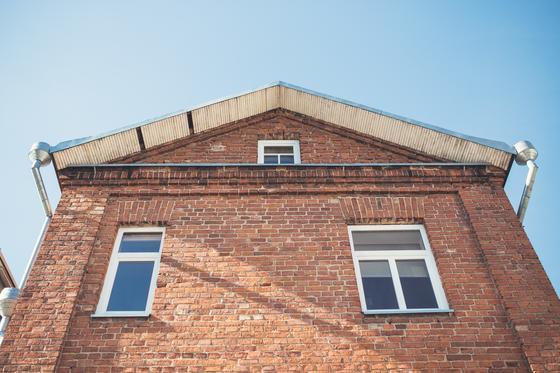 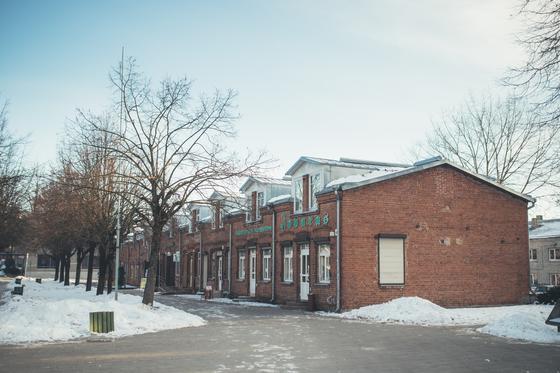 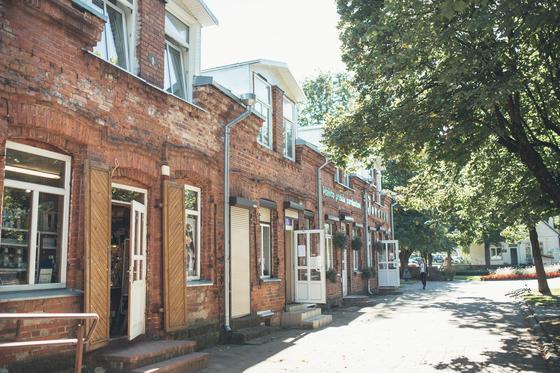 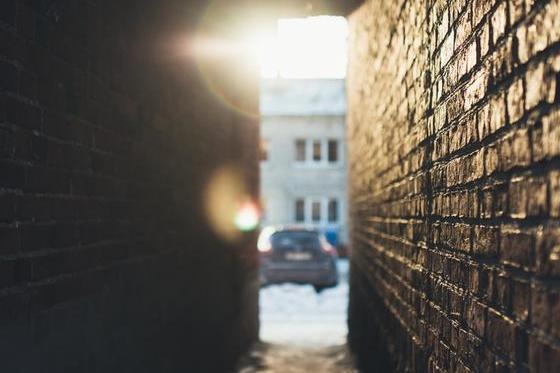