Burial mound exhibition and a Sone Age hut in Palūšė

Among other interesting things for travellers and vacationers, Palūšė, which is called a capital of Aukštaitija National Park, offers to see ancient burial mound exhibition and a Stone Age hut.

Exhibition established near the famous wooden St. Joseph’s Church contains an exact copy of one burial mound found in Palūšė.

Even though it is not real but after seeing the laying natural-sized human skeleton which cannot be distinguished from a real one right here with the shroud, you can feel shivers going down your spine.

The whole territory of Aukštaitija National Park is full of ancient burial grounds called “pilkapiai”, since people were attracted to this land full of lakes from the ancient times and were creating their settlements here.

The exhibition established in Palūšė depicts burial site of the Balts from the Brass Age (5th–6th c.). However, traces of human activity in this region and the surrounding areas are also found from much older times.

A Stone Age hut is also presented near the exhibition of the burial ground. It was built following the archaeological findings which were discovered in Švenčionys district, Kretuonas surroundings. It is considered that settlements which were established in these places 2–3 thousand years BC are the oldest in Lithuania.

Inside the hut you can see how our ancestors were living at the time – where the fire was burning and how the bunk was prepared. Right here, you can also check out the main tools, dishes and other household objects used by the people at those times.

Such a possibility to go back dozens of hundred years to the past and to see the household of the ancient people up close will certainly leave an unforgettable impression.

If you will get interested in the old history of Lithuania after this visit to Palūšė and will want to see more objects related with it, you can also visit the real burial mounds of the ancient Balts. They are located in the mysterious Palūšė forests, right by the village, around half a kilometre to the east and northeast from it. When walking in the forest, which is covered in a lot of humps, you will be able to feel the breathing of the real Lithuanian history from the oldest times as well as to get close to it.

You are very welcome to come here in Palūšė! You can explore the exhibition of the burial ground all year round by arriving alone or with a guided tour. 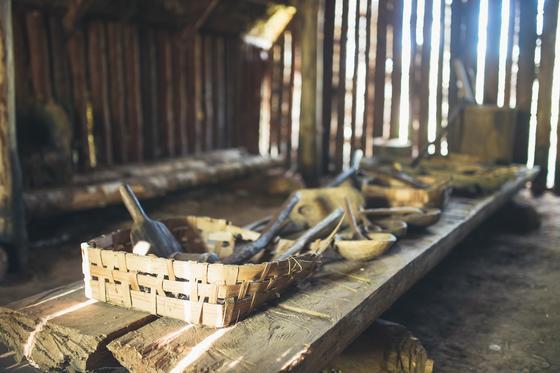 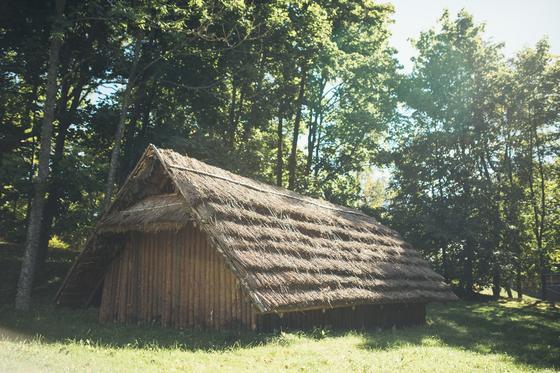 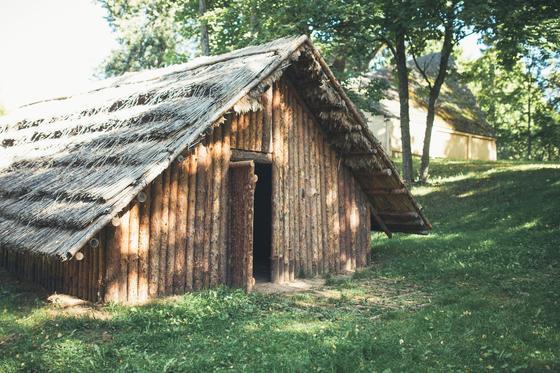 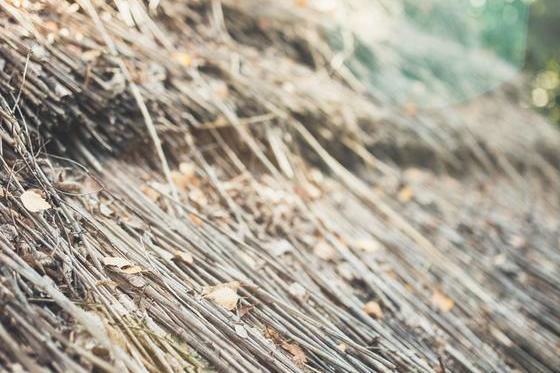 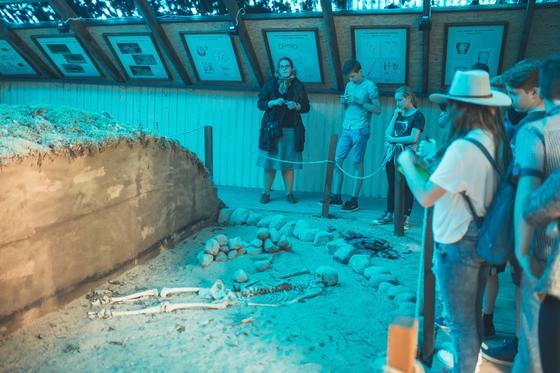 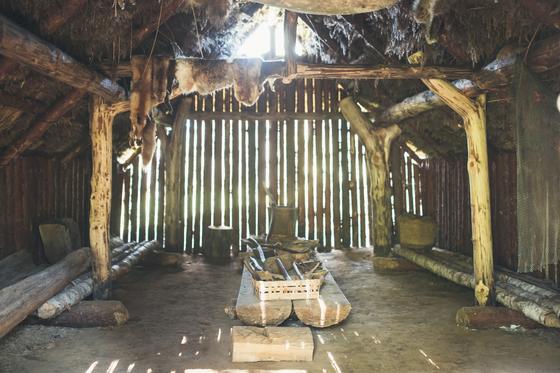 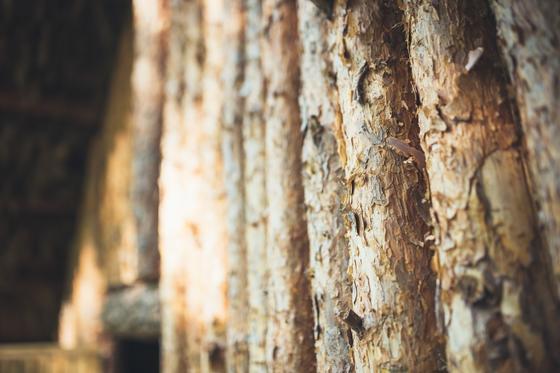 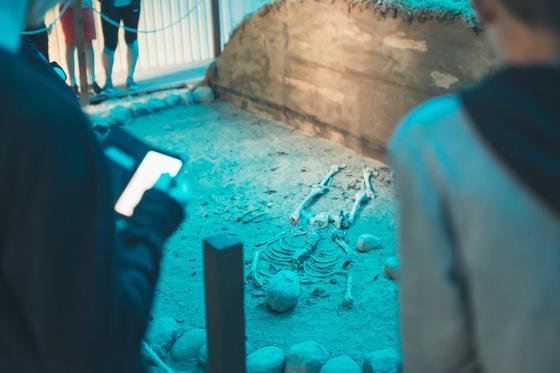 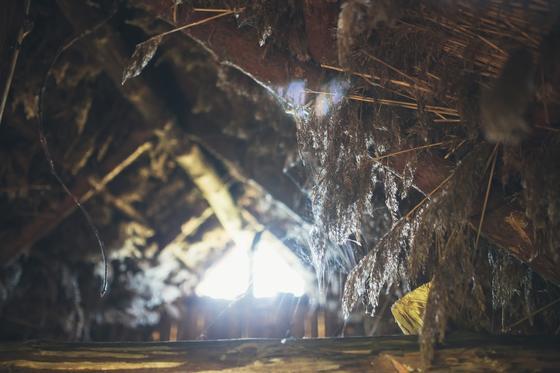 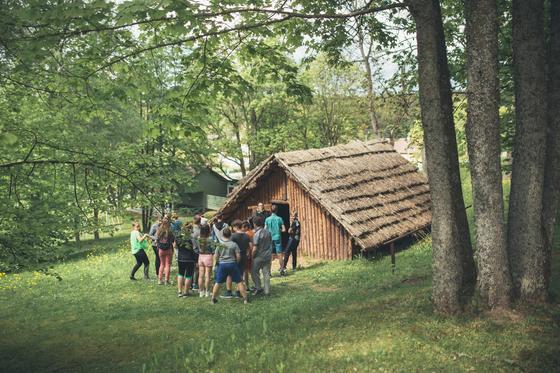 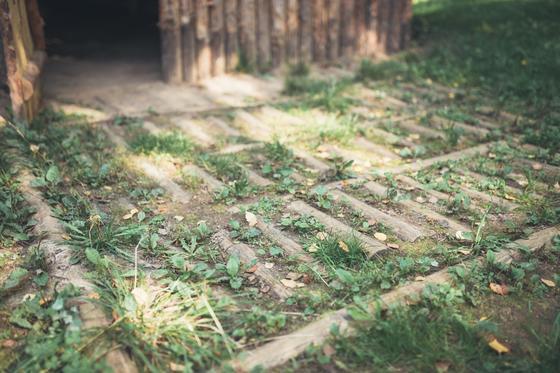 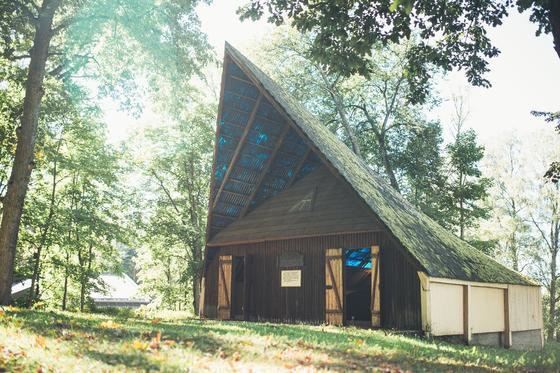 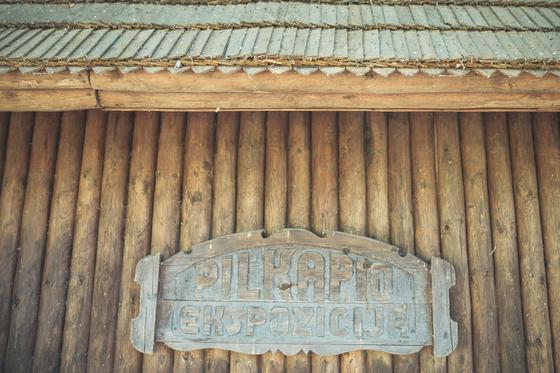 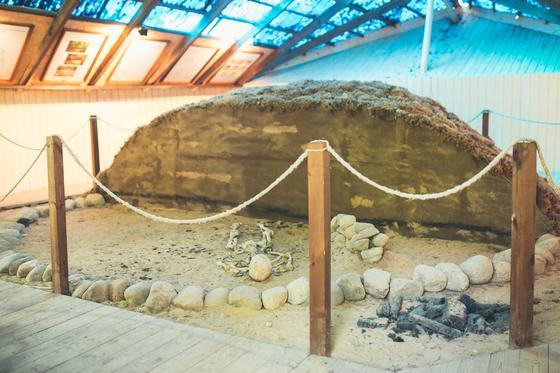 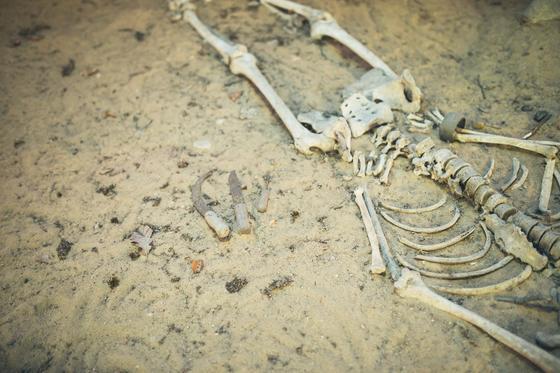 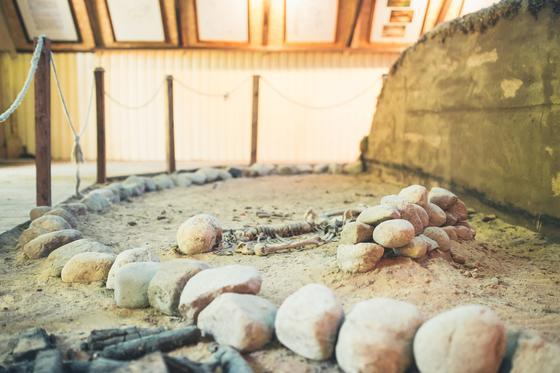 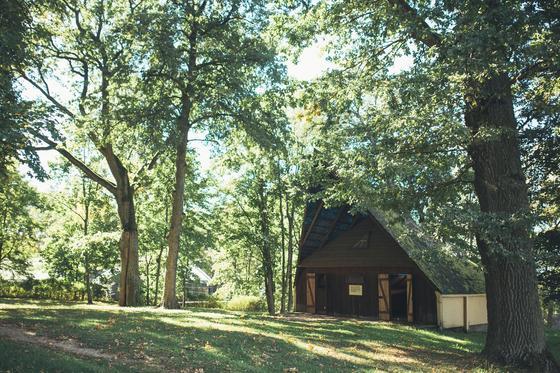 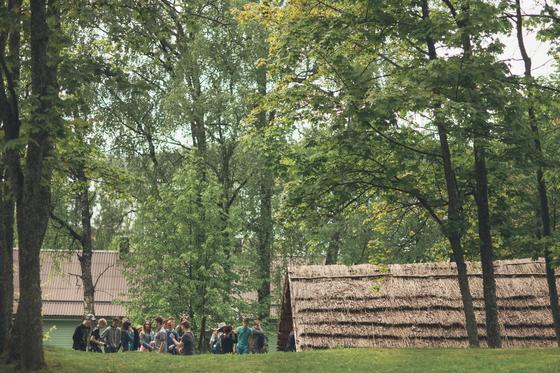 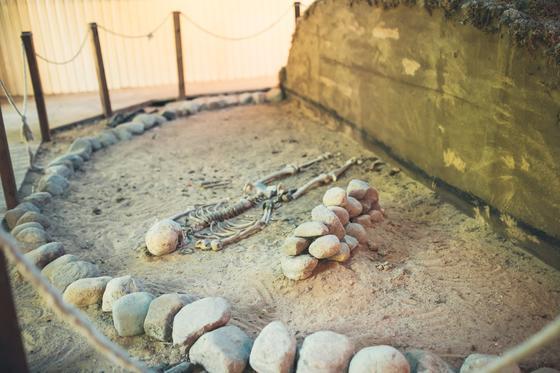 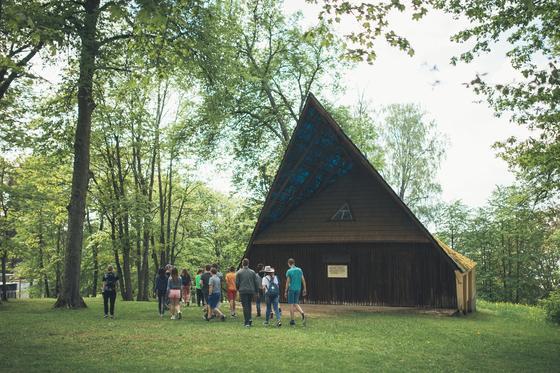