The First World War started in Zarasai a little later than in other terrain. On 17 September 1915, the Germans came closer to Zarasai. When the German forces were approaching, the Russian army destroyed a highway bridge and retreated towards Latvia. Pioneer soldiers repaired the highway bridge of the town. Later on the German infantry division began to flow into town through all the roads. Before spring flooded German soldiers the town. When the front has stabilized, they started war of position. Between Daugavpils and Zarasai were built three German trench warfare, which were about 4-5 kilometres from each other. Impressive systems of fortifications were built in Turmantas and the neighbouring areas. They complete almost continuous line from the wall of Latvia in the north up to Adutiškis surroundings in the south.

Now, only remains of the former wooden fortifications and trench lines are left. However, a line of concrete fortifications in Turmantas and concrete fortifications in Kimbartiškės, Bartkiškės and Tilžė are well preserved until these days. The buildings designed for the defence were made of concrete and some of them out of the composite stone and concrete masonry. The concrete was hardened with reinforcing steel – railway rails and various iron beams. For these fortifications the Germans used at that time modern technologies – reinforced concrete, electrical lighting and a phone line. Despite the hard struggle, which they have survived and the fact that they are standing more than hundred years, many of this objects are preserved quite well. For example, Kimbartiškės complex of artillery position bunker consists of seven bunkers of which four have remained and the other three are only ruins. Further away there is well-preserved Kimbartiškės tracking artillery and station bunker as well as one more bunker, which is bigger than others.

The district preserved graves of soldiers, who had died during the First World War. In Zarasai eldership, Taboras forest, around 3 km to the west is a grave of two German fighter pilots who died during the war, when a plane went down as they came back after bombing in Daugavpils.

For those who are interested in history, these authentic objects will leave a lasting impression – concrete walls that are one-meter-thick, ceilings, which are reinforced with iron beams as well as the preserved openings for shooting and entrance. After getting inside, you can try to understand what these soldiers were feeling while being stuck in the dark, humid and cramped spaces, when despite the strengthen of the walls, every moment could be the last in their lives... 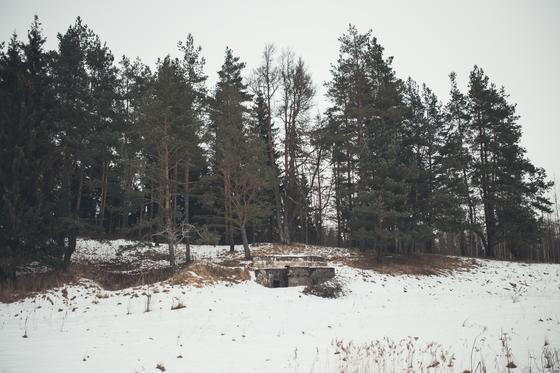 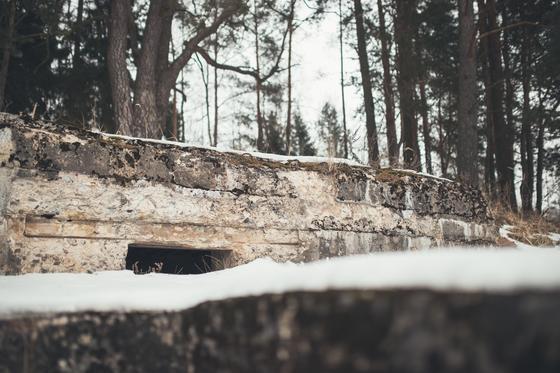 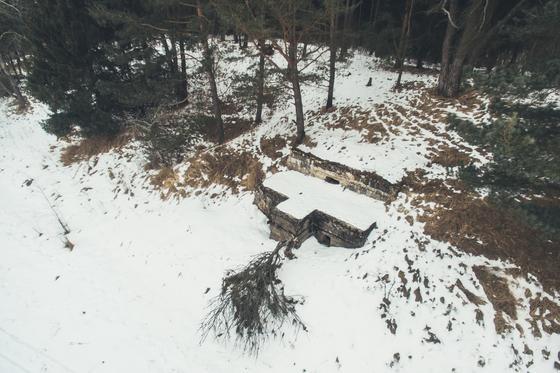 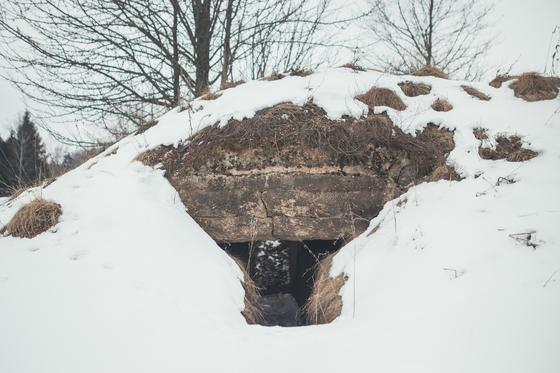 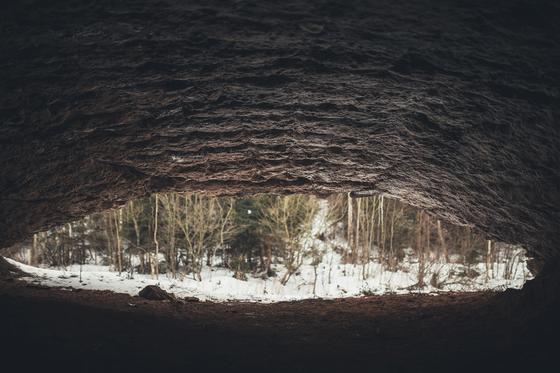 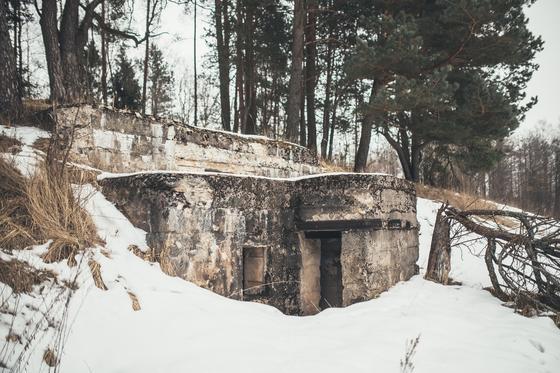 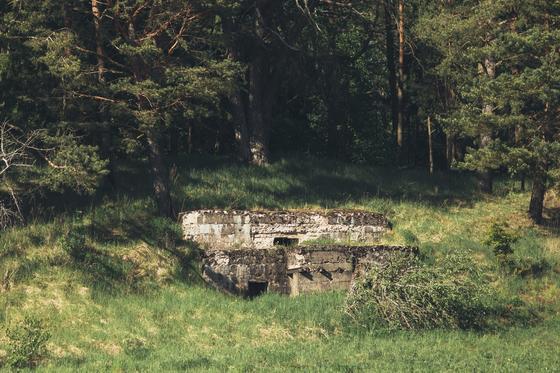 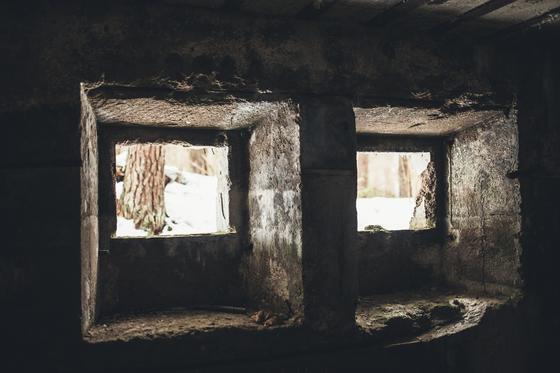 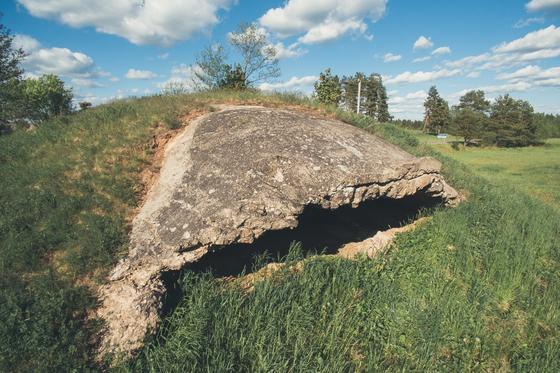 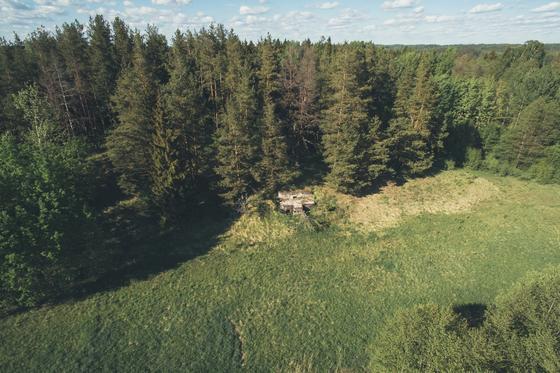 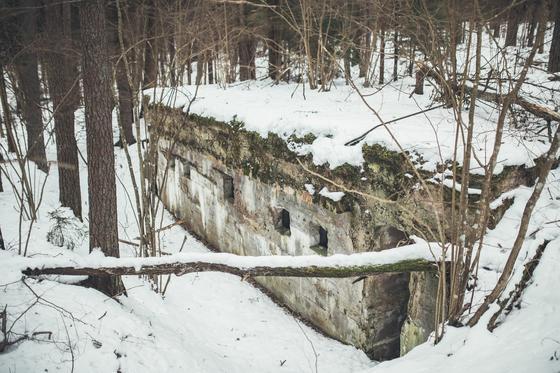 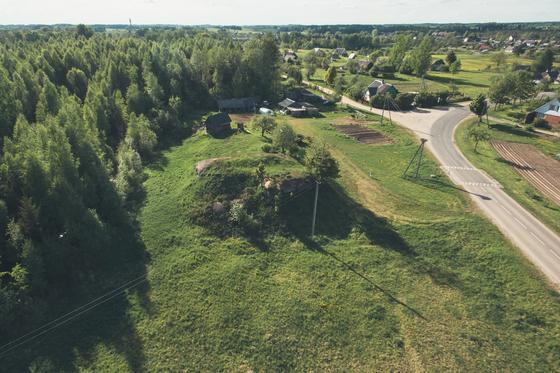 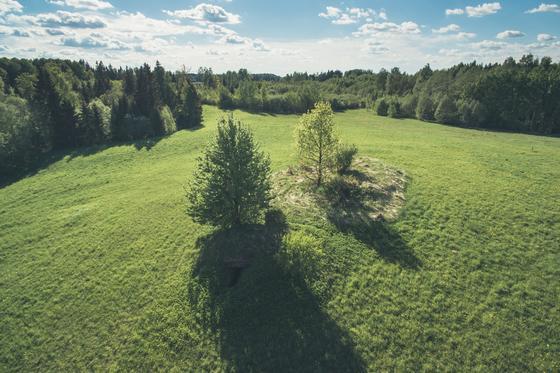