After visiting plenty of historical and natural objects in the Highlands region, you should also visit Vytautas Valiušis Ceramics Museum, situated in Leliūnai, Utena district. In this museum you will be welcomed by the owner himself, who is a folk artist, titled the king of potters in Lithuania, Vytautas Valiušis.

In fact, he was the one who had an idea to create this museum and had established it in the abandoned premises, using his own funds. Only some time later, in 2001, he had received support from the state and this museum became a subdivision of the Utena Local Lore Museum. V. Valiušis had officially donated his collection of ceramics, containing 730 exhibits, which were collected for more than 20 years, to the museum. Currently, there are more than 2200 exhibits.

Exhibition of the museum contains various ceramic tableware, which was previously used in Lithuania. Some of them are one or two hundred years old. The oldest exhibits of the museum are articles of handmade ceramics. This is the easiest way to make a dish as it is simply necessary to properly prepare the clay and then to mould the strings of clay in a circle one on top of the other. More advanced thrown pottery dishes, manufactured on a rotating wheel are more symmetric, their forms are more regular and they have a bigger variety.

Articles of pottery from various regions of Lithuania are presented in the exhibition, so it is possible to see their similarities and differences. In the contemporarily equipped and bright premises of the museum, part of the exhibits are put into the shelves and cupboards as well as grouped according to their purpose: natural clay – for milk, black pots – for cooking the stew, fancy dishes – for the festive table.

The exhibition is also brightened by other, not ceramic items and tools of the ancient rural household: pestles, tubs, vats and grindstones. Paintings and sculptures depict potter’s work. The museum also has an educational class and a small souvenir shop.

Here, you can also see works of art created by V. Valiušis himself, which are contemporary and have preserved forms of the ancient ceramics or the decorative elements. They are exhibited together with examples of folk pottery and in such a way continuing the ancient traditions of pottery. The ceramist who has received a lot of high evaluations in his professional field claims that pottery for him is a hobby, source of livelihood and his lifestyle.

A famous ethnologist, professor Libertas Klimka says that every artwork that V. Valiušis creates is technologically perfect. Especially, the artist’s ability to decorate the black ceramics with the coloured glaze. Critics would like to draw attention to the fact that V. Valiušis has a very subtle sense of forms and proportions as well as can perfectly control the clay and improvise.

Therefore, do not miss a chance to visit Leliūnai and to get acquainted with exhibitions of historical and contemporary pottery and a talented artist who will tell you in detail about his greatest passion – ceramics, with a lot of love. 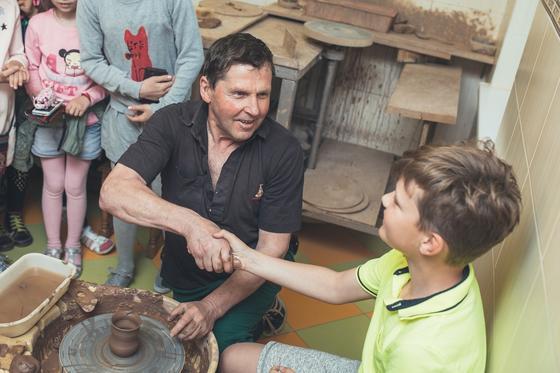 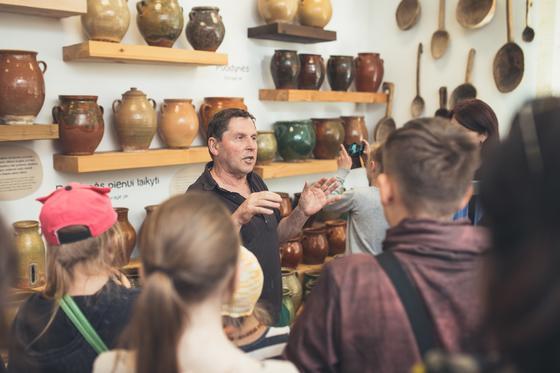 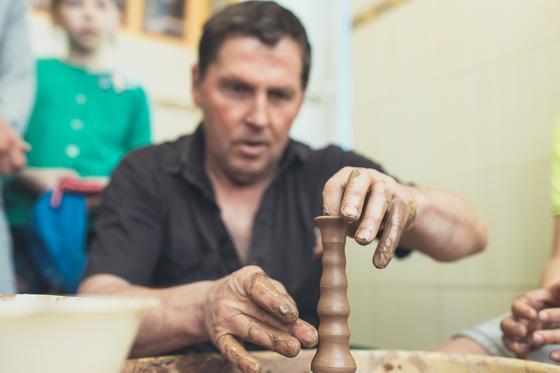 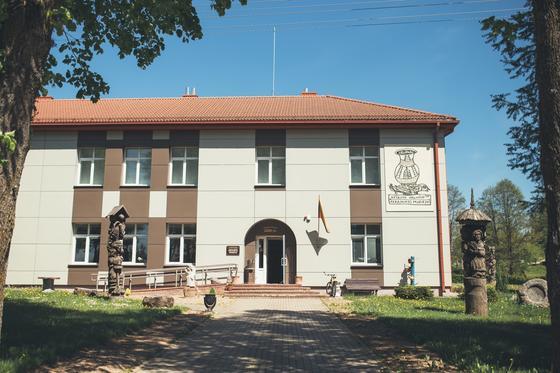 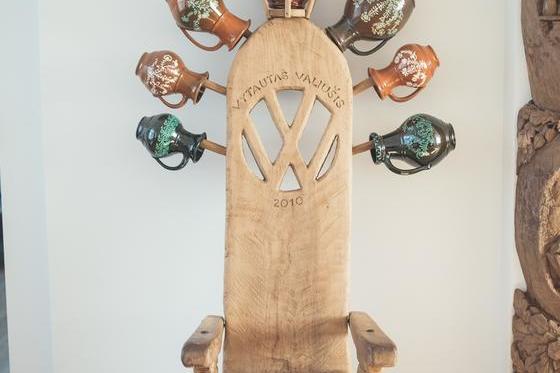 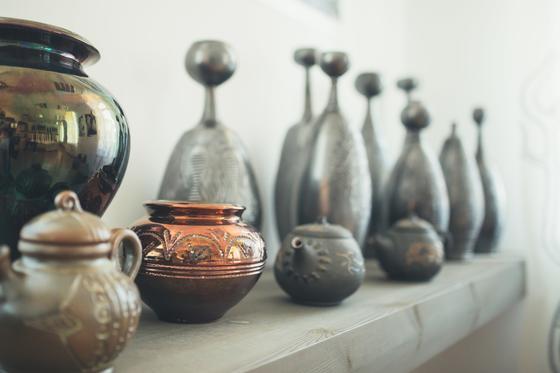 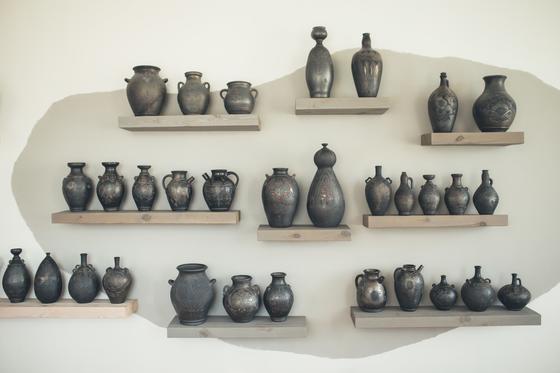 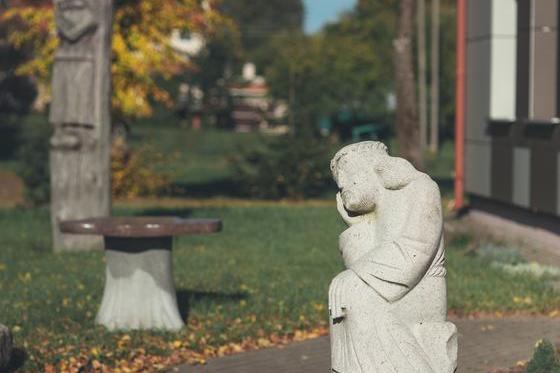 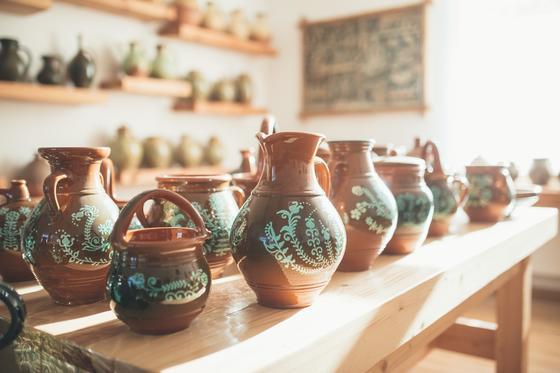 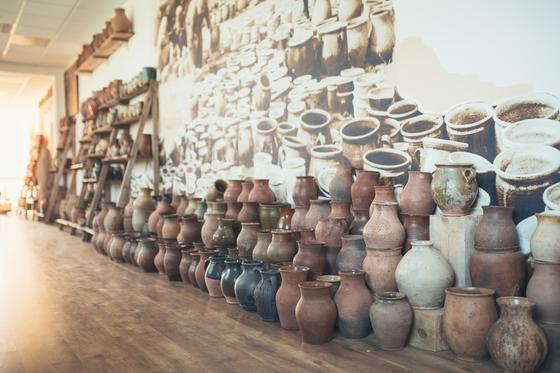 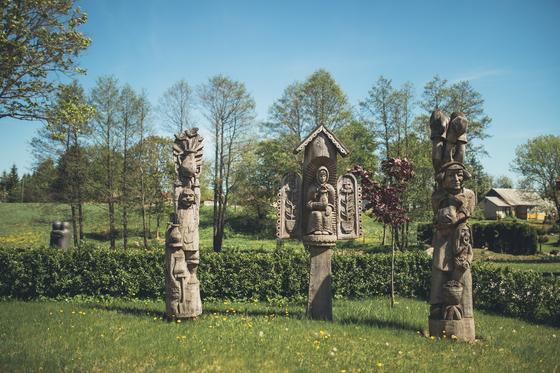 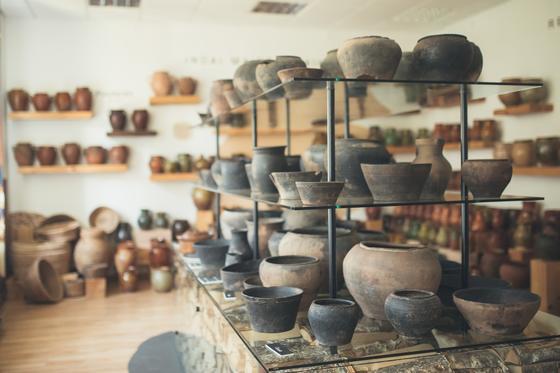 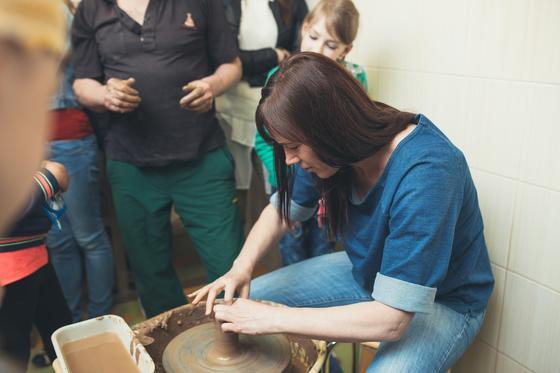 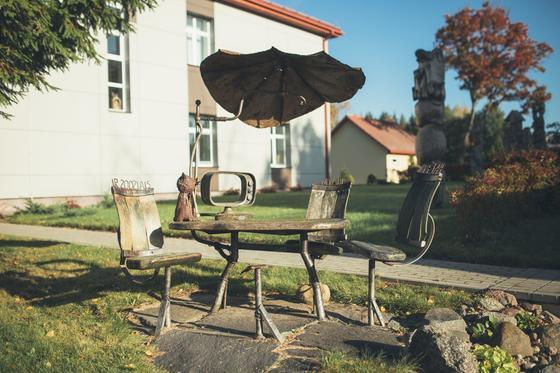 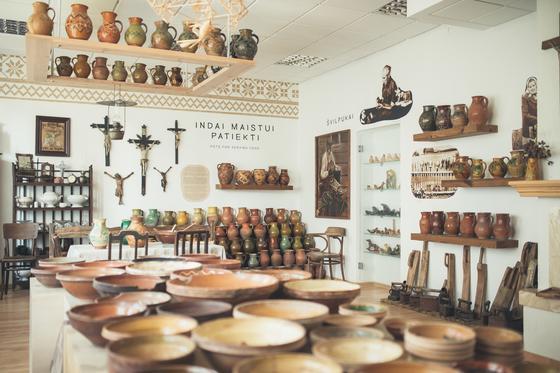