If you are staying in Utena and would like to know more about the history and customs of this region, you should visit Utena Local Lore Museum. In the exhibition of crafts and trades in the museum, you will see what tools were used by the residents of Utena at the end of 19th c. – at the beginning of 20th c., when cultivating the land and engaging in crafts. The museum stores authentic ploughshares, threshers as well as tools for sowing and harvesting. The exhibition of the blacksmith contains bellows, hearth, anvil, sledgehammers, hammers and items for various purposes, which were made by the blacksmiths.

After entering the exhibition of ethnography and ancient sculptures, you will go directly to the old living premises of the people from the Highlands: the so called “stancija” – the better part of the farmhouse, where guests were greeted and sat by the table as well as a cottage, where the furnace was built and the main family life would take place. Because of the efforts made by the employees of the museum, these premises look exactly the same as one hundred years ago – it not only contains the furniture of those times but also various household utensils, authentic tablecloths, blankets, blinds and woven trails.

The hall situated nearby gives a lot of room for the measures of processing the flax and spinning. It also exhibits tools for storing and processing milk and grains as well as baking bread. You can also have a look at items for pasture, which were used by herdsmen and shepherds: wooden trumpet, pipes and whips. Alongside, you will also see old wooden sculptures, depicting various saints and Pensive Christs as well as masterpieces by the blacksmiths – metal decorated crosses.

The archaeological exhibition contains various antique articles from the most ancient times, which were found in the surroundings of Utena and neighbouring districts. Flint axes and brass jewellery, pottery shards and spearheads, fighting axes and sickles – a lot of exhibitions, testifying about the rich history of this region, taking a visitor several hundred years to the past.

The museum is also established with a modern exhibition which is meant for the history of Utena city. The axis of this exhibition – a smart terminal which is constantly supplemented with the pictures, texts, educational videos or games for children. Here, you can also see how the city of Utena was changing and growing from the 15th century up to the current days – including the buildings, squares, cultural monuments as well as the spirit of the city, events, people, their lifestyle and activities.

The Utena Local Lore Museum also contains several separate divisions, which are situated in the city and the district. Those are the Museum of Freedom Fights and the Center of Traditional Crafts “Svirnas”, situated in Utena; Art Centre and Vytautas Valiušis Ceramics Museum, situated in Leliūnai as well as Literary-Ethnographic Farmstead of A. and M. Miškiniai in Juknėnai and Tauragnai Area Museum. 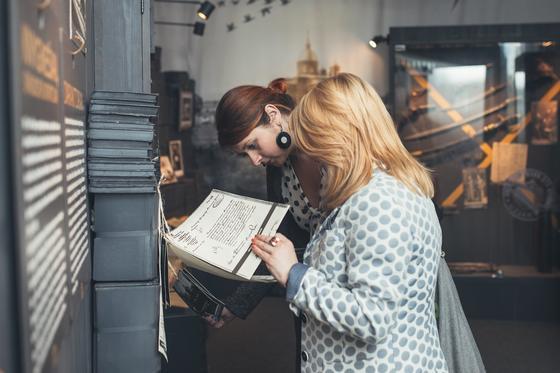 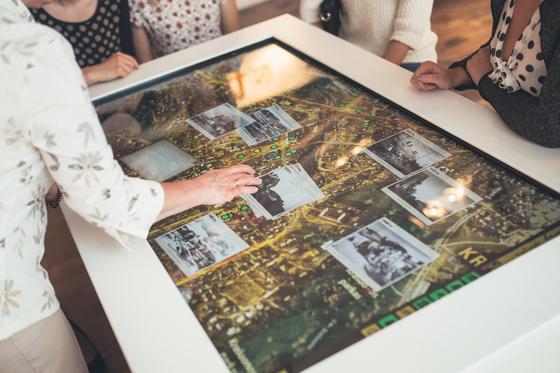 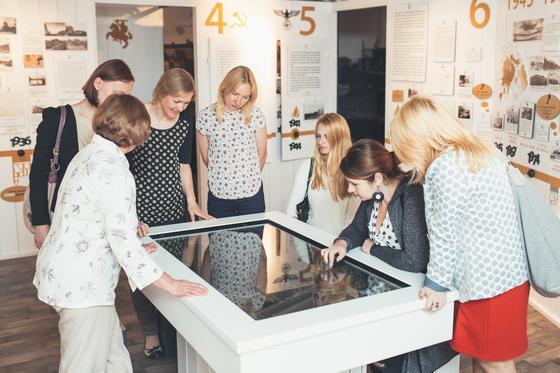 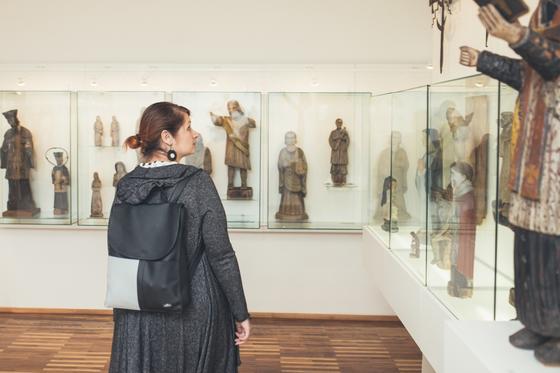 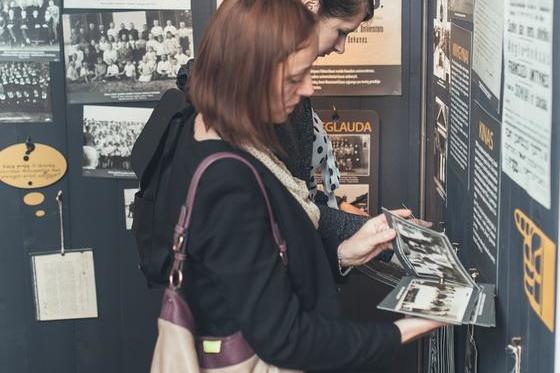 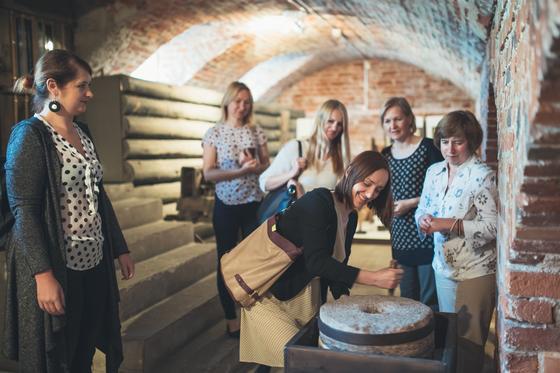 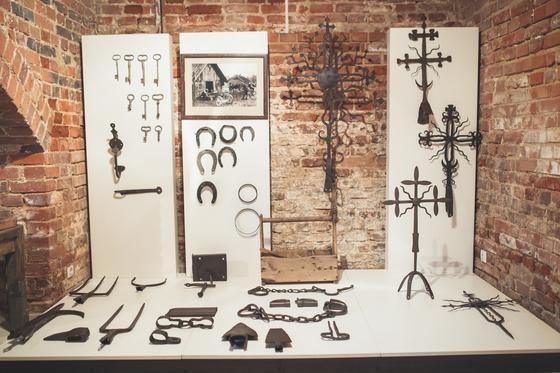 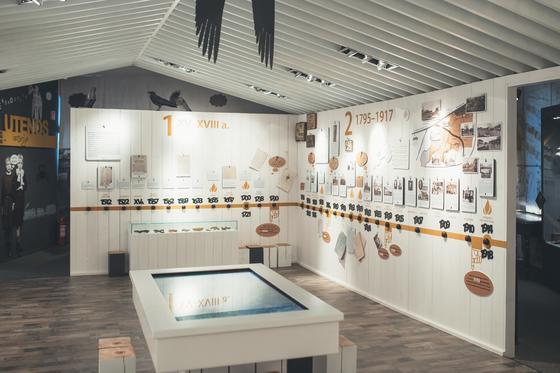 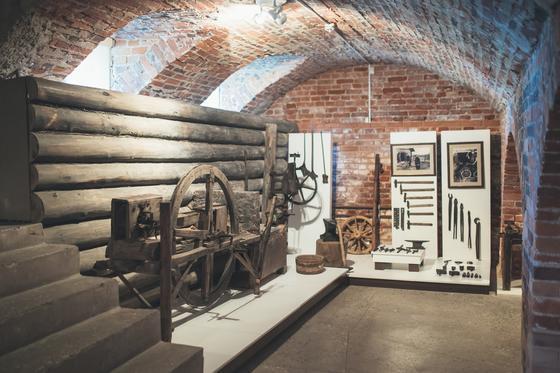 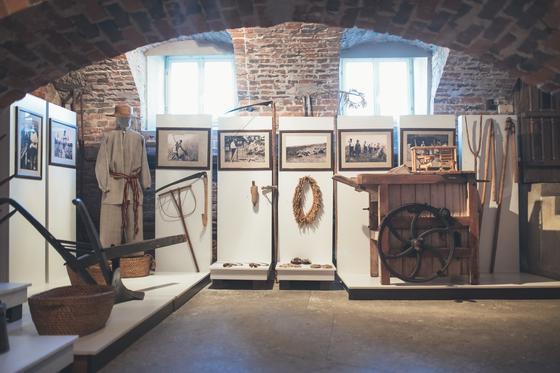 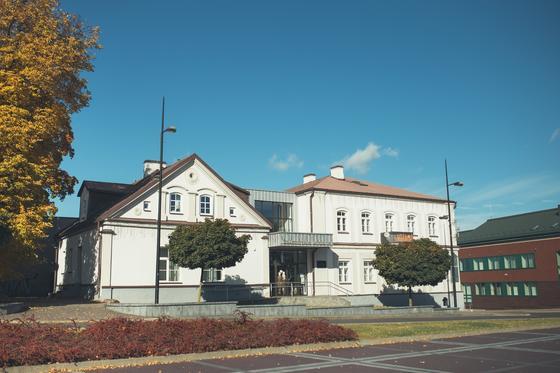 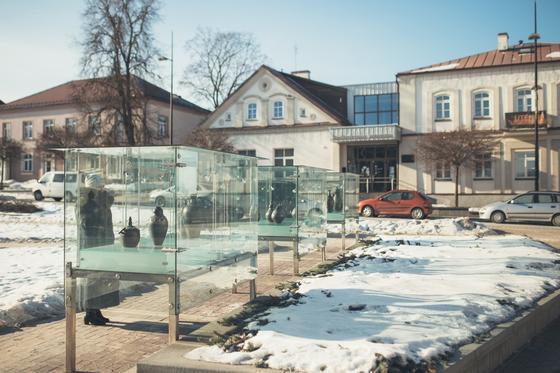 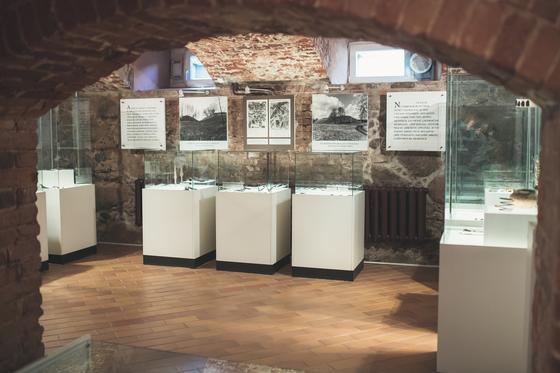