The Observation Deck of the Church of St. Matthew

When visiting Anykščiai, do not miss a chance to kill two birds with one stone, by visiting the impressive Church of St. Matthew the Apostle and Evangelist and to look over the town and its suburbs from up above.

The towers of a neo-gothic church which was built more than one hundred years ago in Anykščiai are being seen from far away. This is the highest church in Lithuania, since the height of the towers is 79 meters.

You can also climb up to the observation deck which is established in one of the towers, at the height of 33 meters, from which you can see the entire town of Anykščiai as well as the beautiful surrounding areas. One of the most interesting highlights is the Šventoji River flowing right near the church, the bridge going over the river as well as a dam, situated a little further. The observation deck was opened in 2012, using the funds from the European Union.

When climbing 186 stairs up to the observation deck, you will be able to look around the impressive interior areas of the tower as well as to admire the huge windows of unusual shapes. On the way there, you will also find informational boards displayed on the walls, where the history of the church and the towers is depicted and described in detail. In case you want to rest, you will be able to do this on the benches, equipped in the intermediate grounds.

After looking around through the windows of the tower, you will be able to make a wish and leave a coin in a special box, situated in the middle of the deck. A variety of coins, coming from the most distant countries testify that not only Lithuanians but also guests from the foreign countries come to look around this wonderful town of the Highlands from above.

Before going down from the top of the stairs, try to look down and have an impression on how high up you have gotten. After visiting the observation deck and looking around at Anykščiai from above, do not forget to visit the church itself. The interior of three naves, crossover vaults and tall white columns as well as an altar of a similar style creates a remarkable impression of rising up.

It also contains many other memorable works of art – stained glass in blocks called “St. Matthew”, granite bust of the author of the most famous Lithuanian poetry of the nineteenth century "The forest of Anykščiai" and the bishop Antanas Baranauskas, bust of the Jesuit monk, compiler of the first Lithuanian language dictionary Konstantinas Sirvydas and bas-relief of the priest and the poet Klemensas Kairys. Churchyard also contains many works of art. 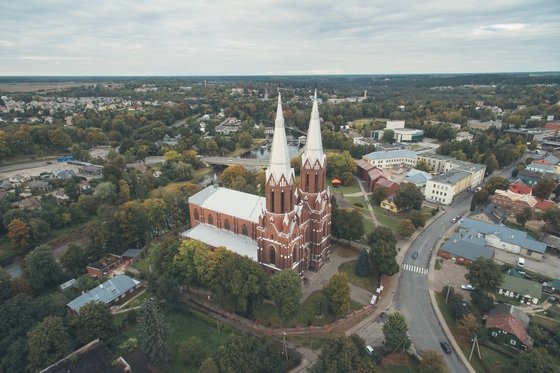 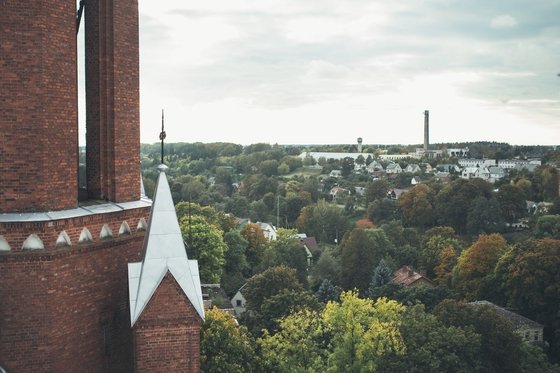 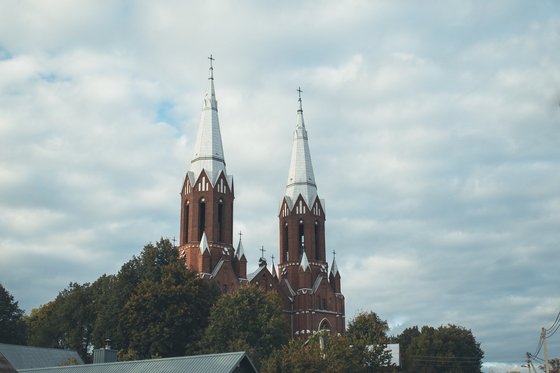 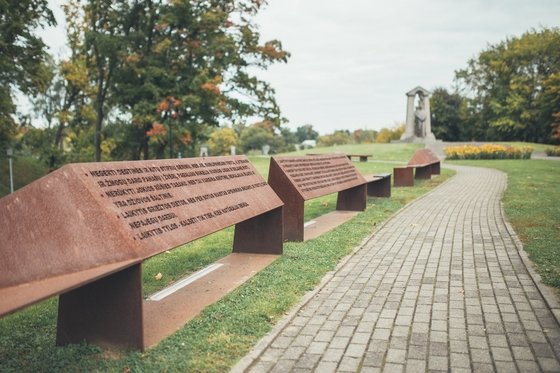 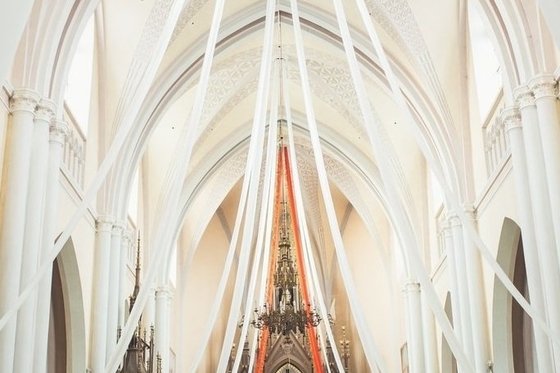 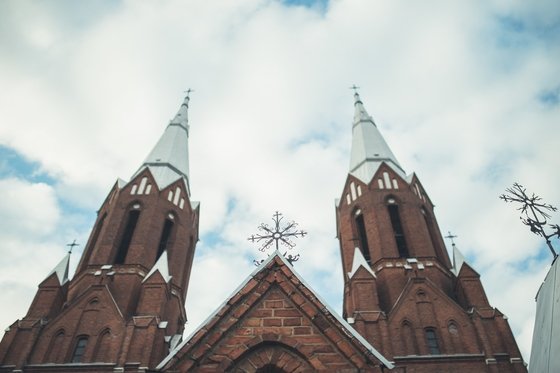 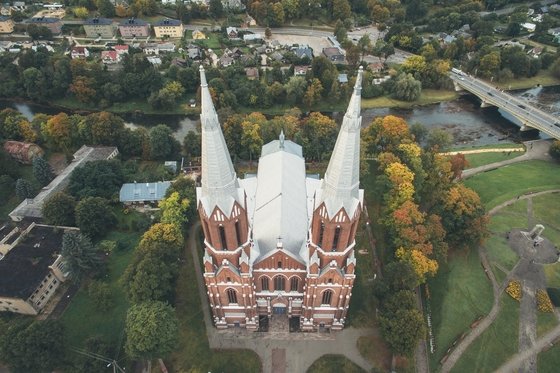 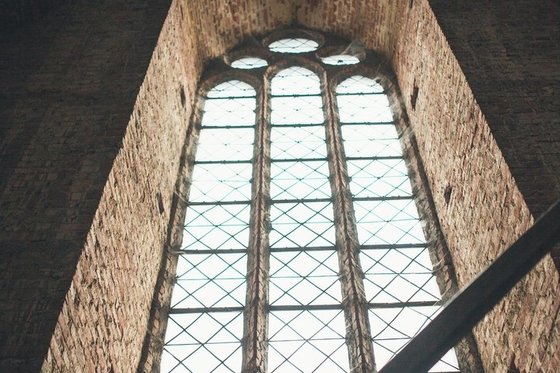