The Great Island of Zarasas Lake

The Great Island of Zarasas lake is like a heart of the town, which warmly welcomes and locals and strangers, who comes to visit it. It seems incredible, but the island covers an area of 44 ha. There was an area, where trees were raised for greening of the town and now here is the main place for sport and cultural events. There is also the town beach.

Whose, who don’t like the loudness and crowds of people, can enjoy stilly swimming at island’s beaches. Active sport lovers will attract the biggest wakeboarding park in the Baltic States, cable system 572 meters long.

Not only for unique wakeboard track but and for well-developed infrastructure of water activities in summer there are a lot of holidaymakers who are rowing boat, stand up paddle boards and canoeists in training and also fishermen. Who likes fishing will be not disappointed because the lake is large, deep and full of fish.

The nature here is closer than you can imagine, and the water is so clear, like a crystal-clear mountain river.

You can see a spectacularly beautiful panorama from the shore: the island is surrounded with the trees and renewed beach welcomes you to spend more time here, to enjoy sun and breeze.

After the valuation of a beauty of the island, we recommend to visit Zarasai town, which is called the capital of lakes. Also, you should visit one of the main tourist attractions – observation wheel, which opens nice view of the lake with islands. Let’s get to know an interesting and rich Zarasai region! 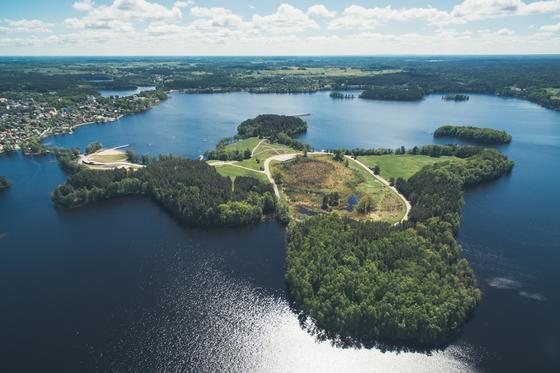 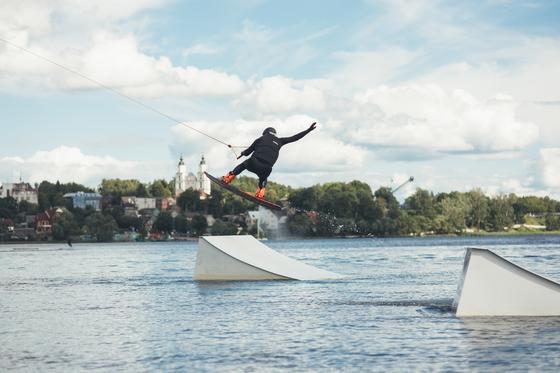 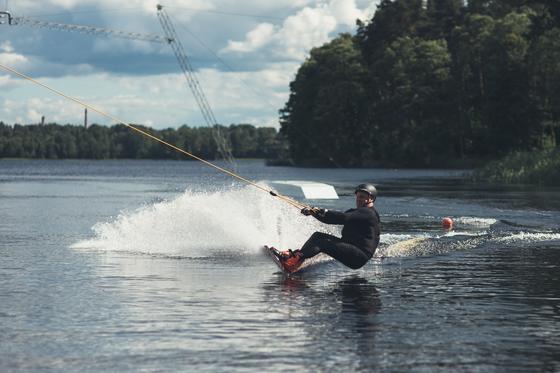 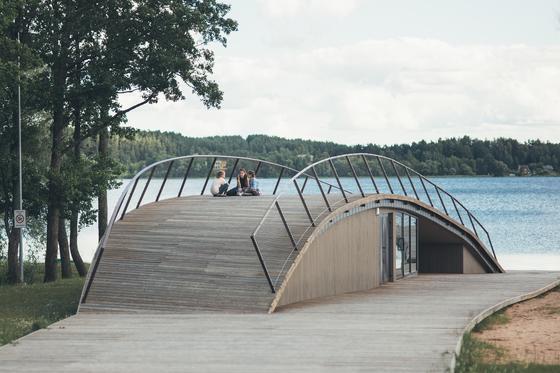 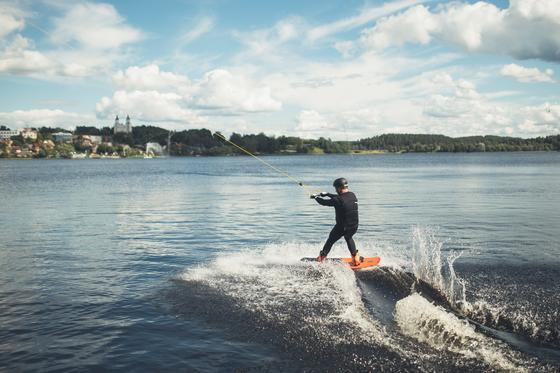 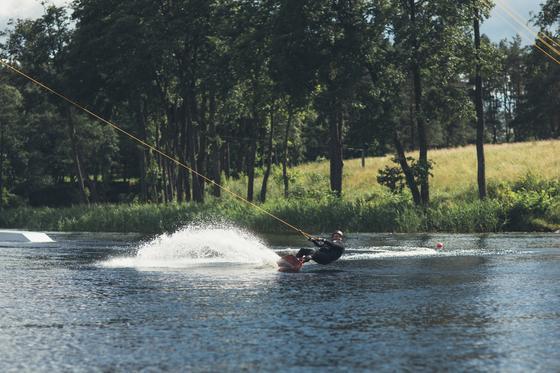 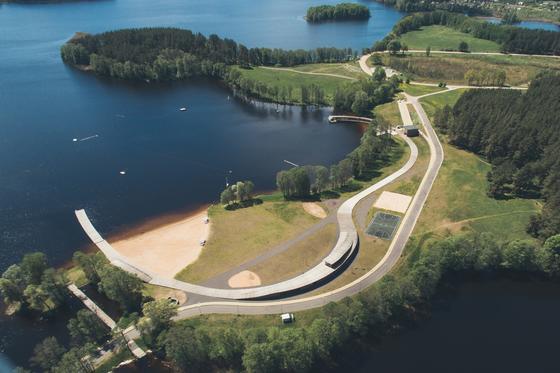 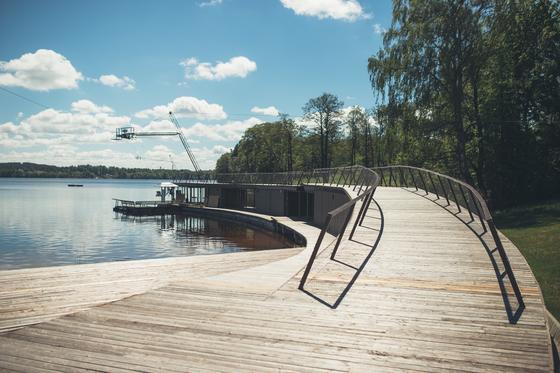 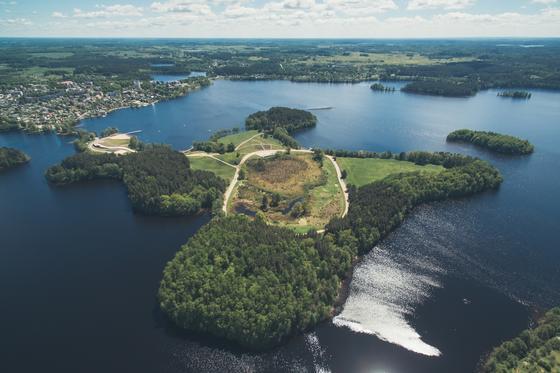 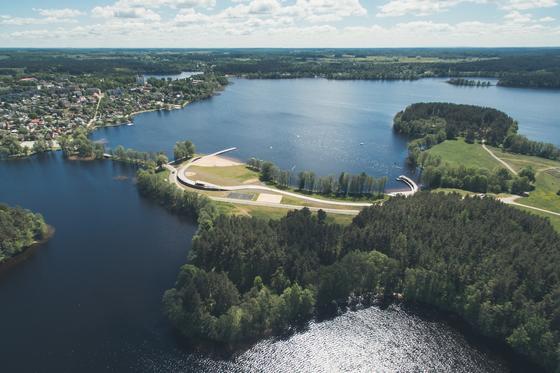 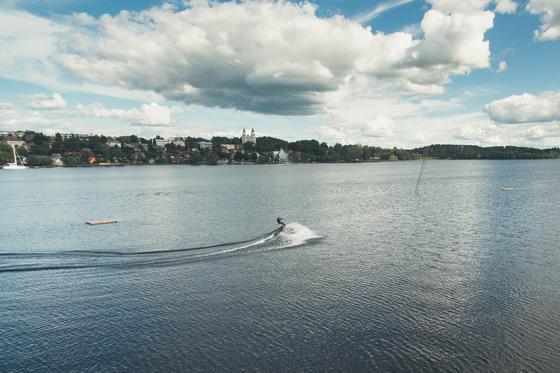 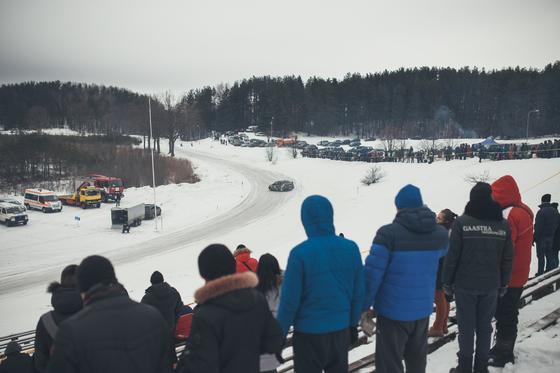 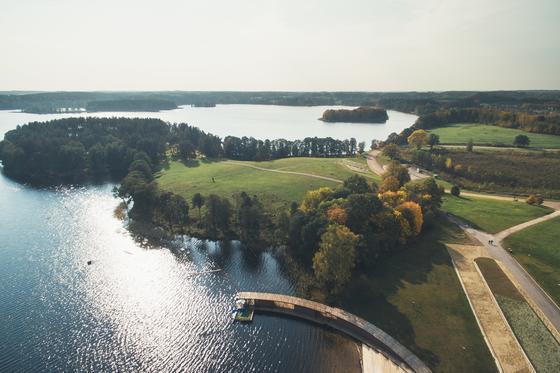 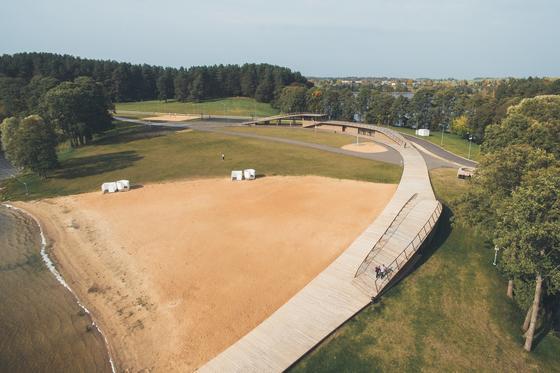 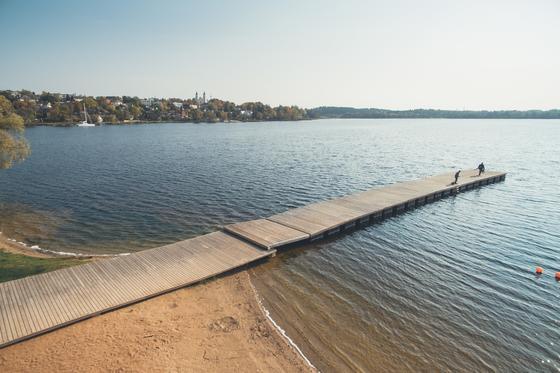 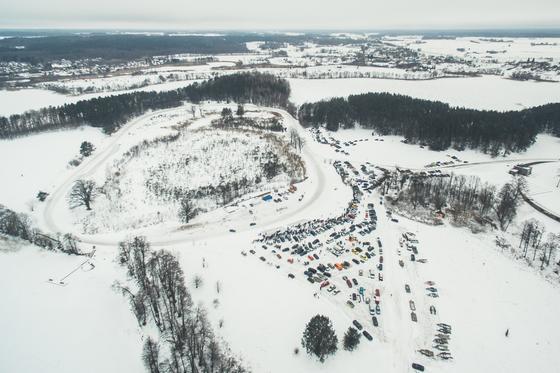 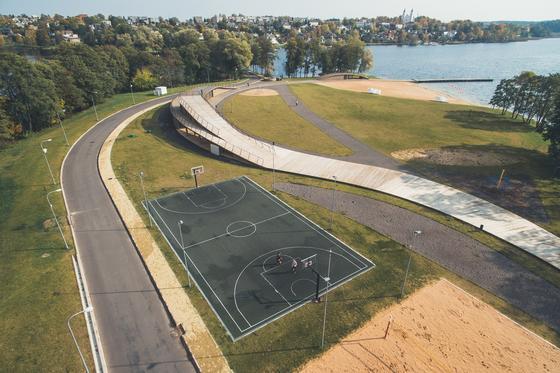 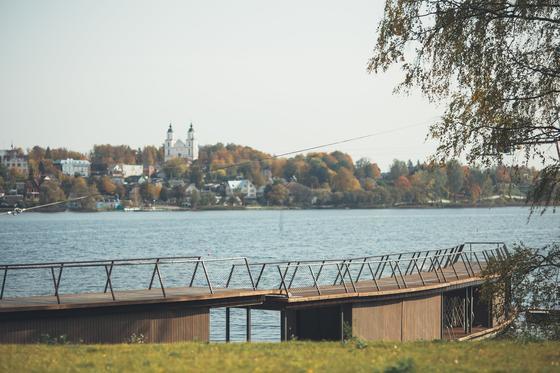 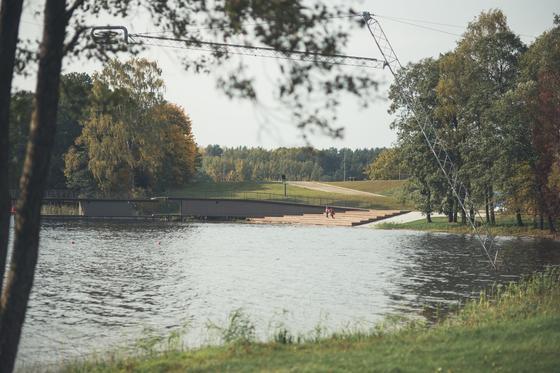 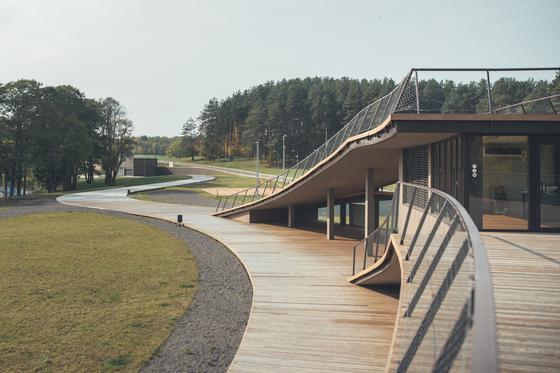 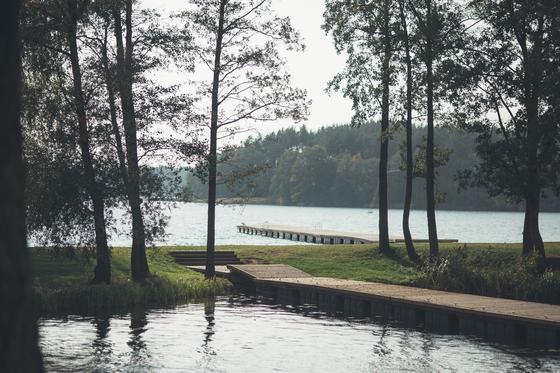 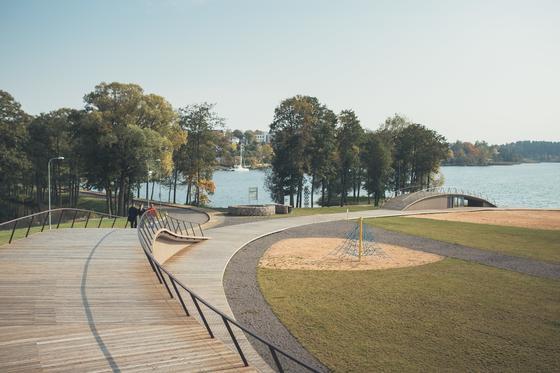 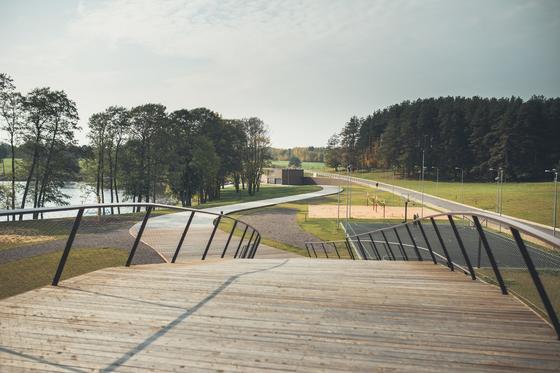 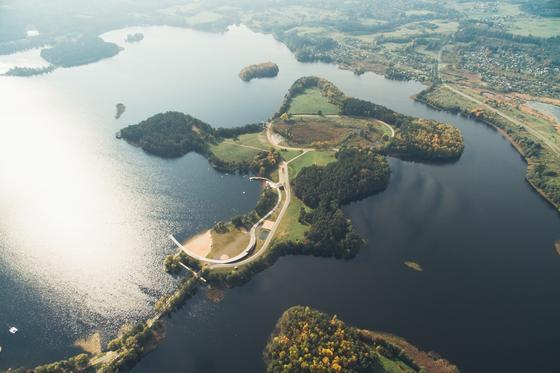 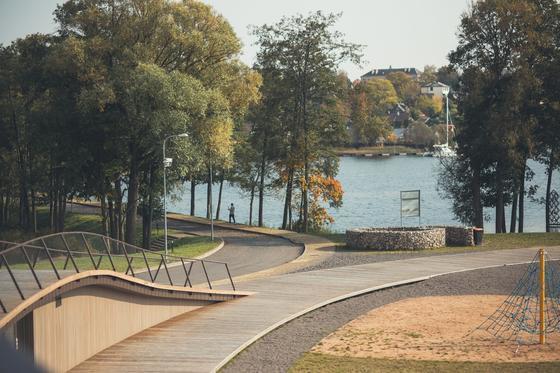 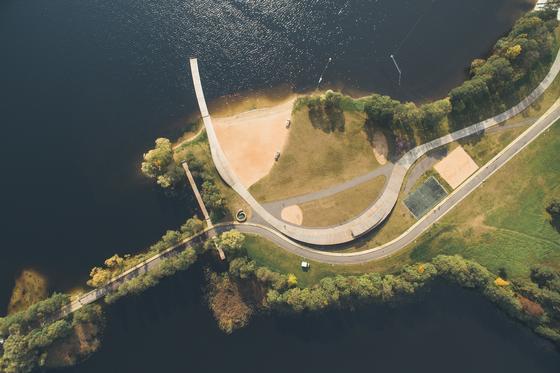 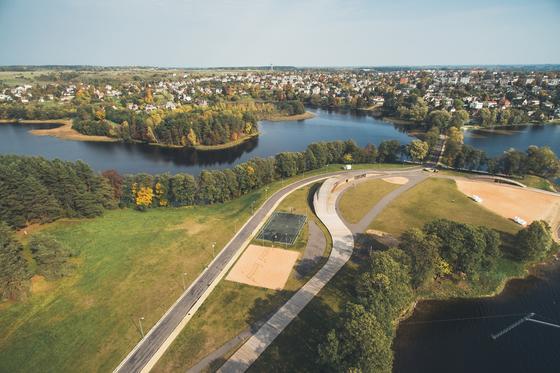 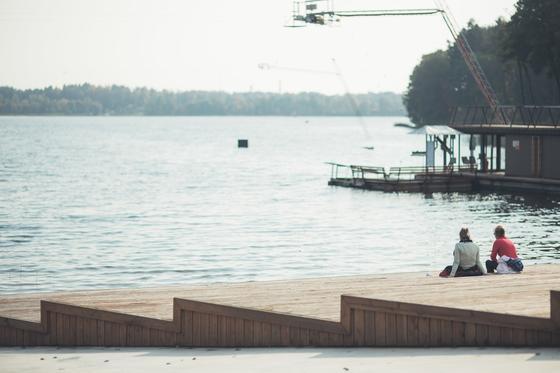