When staying in Utena, you should definitely visit a division of the Utena Local Lore Museum, called Museum of Freedom Fights, established in the narrow-gauge railway station, which was working until 1983.

Currently, it has a modern exhibition, presenting the history of narrow-gauge railway Panevėžys- Švenčionėliai, retelling the story about the painful division of Europe as a result of secret protocol agreements in 1939, about forced participation of Lithuanians in the Second World War, exile, post-war resistance and creation of collective farms in Utena region. This exhibition sensitively tells the history of one small corner of the country – it gives an opportunity to find out about the past of not only the whole Lithuania but also some countries of Europe.

The vast hall of this exhibition creates the mood of waiting and worrying, which also reflects the theme of this exhibition – painful events in Utena region and Europe. This mood is strengthened by the passengers – mannequins of various age, different posture and very realistic, but of rough texture and painted in one colour: they are standing in the station, turned away from the visitors, they are concerned and looking at the wall with a view of the station, operating rails and running trains, as they are patiently waiting for the train. Suddenly, a visitor also becomes one of those who are waiting. Where will the train take you this time?

Maybe it will return to the giant concentration camps in Siberia, Gulag, places of exile, where around 3000 residents of Utena region were brought in 1940–1953, around 280,000 people from the whole Lithuania and around 440,000 people from all three Baltic countries.

You do not want to go for slavery in Siberia? Maybe then kolkhoz serfdom will suit you, where you will not only be robbed (almost all of your property will be nationalised) but also forced to work without any payment or for a miserable subsistence reward.

In case serfdom does not suit you as well, you can join the partisans in Lithuanian forests in order to fight for the independence of your country. You will learn that the fight which was organised in Lithuania against USSR lasted until 1953, while our last partisan Antanas Kraujelis-Siaubūnas manged to stay fighting up until 1965.

Therefore, if you want to get to know more about the after-war history in Lithuania and Europe, to sense and understand how a majority of people who got under the sole of totalitarian regimes have been living, you should definitely visit the Museum of Freedom Fights, as this is an opportunity to directly touch the history as well as to develop civil and national consciousness. 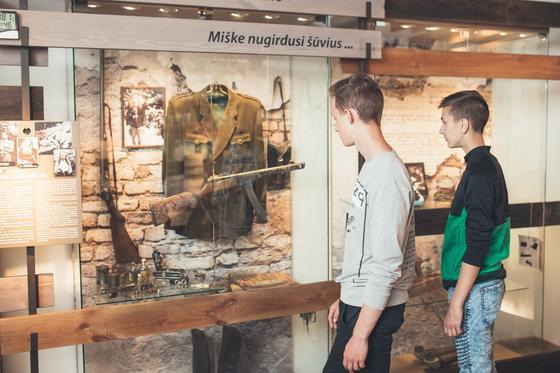 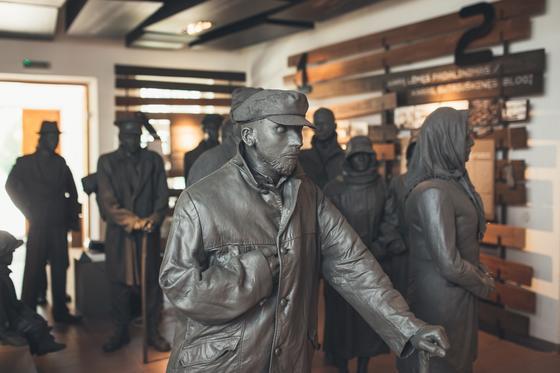 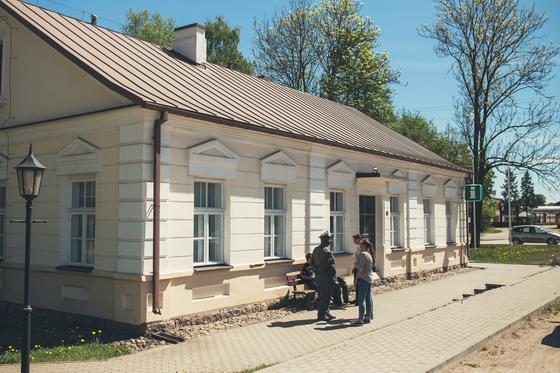 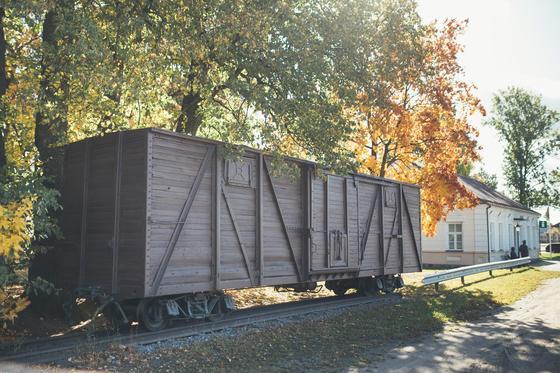 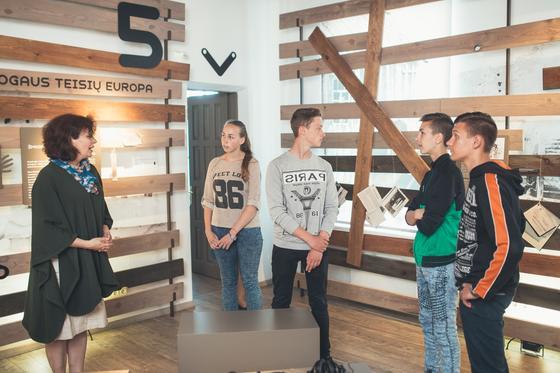 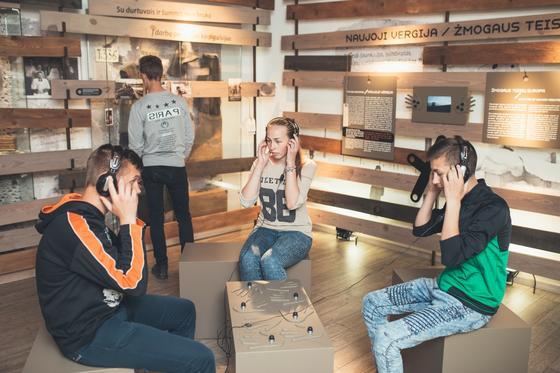 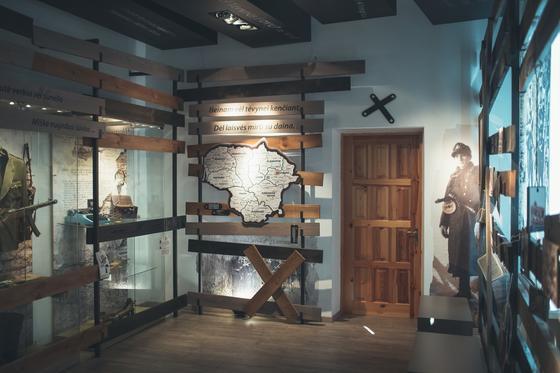 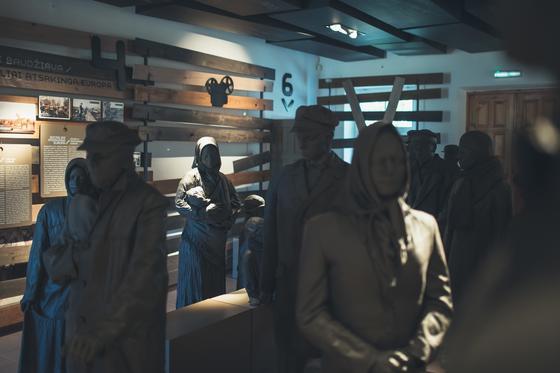 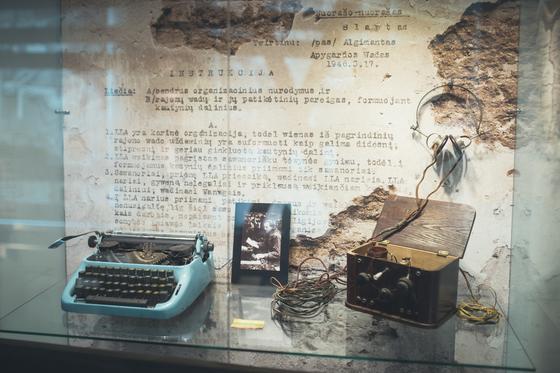 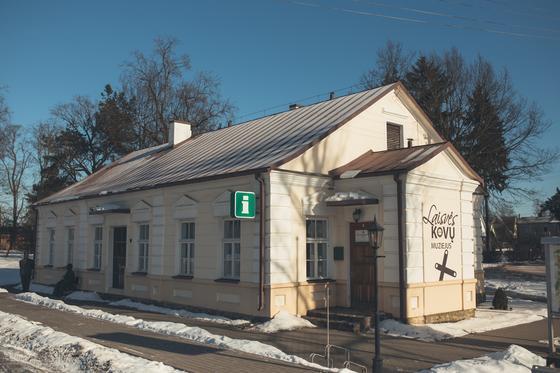 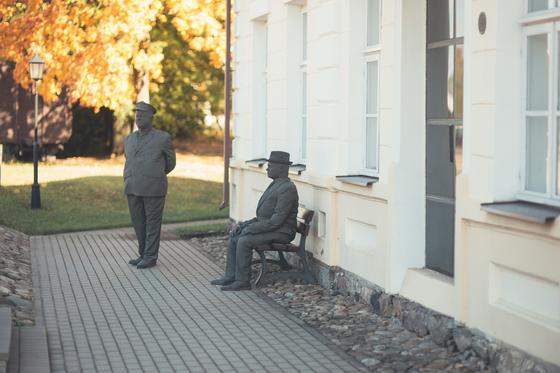 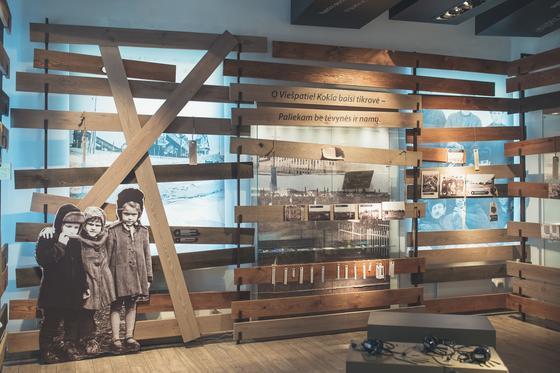 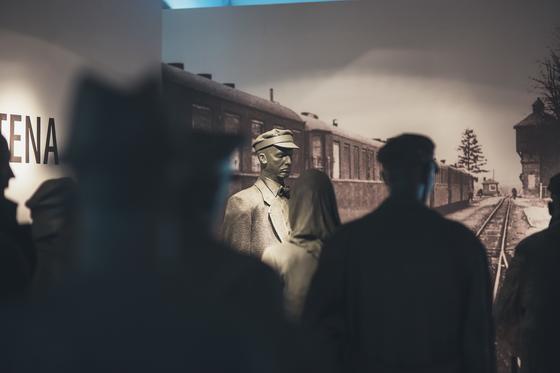