In the northern part of Ignalina district, near Beržininkai Lake, there is a small village with an intriguing name Rojus (Paradise). As it could be expected, not only the name, but also the history of this village is very interesting.

It was established in 1890 by a famous professor of that time, explorer of fruit trees and developer of new varieties Adomas Hrebnickis. Up until then, the region belonged to the scientist’s father-in-law and was called Velnynė (place full of devils), since it was hilly, rocky and unsuitable for agriculture.

A. Hrebnickis decided that it will be perfectly suitable for his prospering and blooming garden which will be a real paradise on earth. Shortly, he had planted a huge garden in the area of 14 ha, which was filled with more than 1000 fruit trees – different varieties of apple, pear, cherry, plum and other trees.

Before 1922, the researcher of fruit trees was residing in Russia, Saint Petersburg and was working and teaching in the Forest Institute of the city. After going back to Lithuania, he was living and working in Rojus as well as made his contribution to this area of scientific research in Lithuania.

Professor had lived in the paradise of fruit trees, which he had created himself up until his death and currently a museum is established in a house which belonged to A. Hrebnickis in order to commemorate him. A monument was also built near the house to honour him.

The exhibits of the museum are presented in five rooms of the house. These are the most famous works of the professor together with manuscripts, photographs, letters of appreciation as well as moulds of fruits and berries.

Professor’s office contains a lot of his personal items and letters which were written by him. The museum also contains stained glass with an image of the scientist. It also has a preserved a room of his daughter Marija, where the paintings of the girl are exhibited.

The museum holds various cultural and educational events. It is also visited by tourists not only from Lithuania but also from abroad, especially Poland, since the professor is culturally related with this country and his relatives are currently residing there.

A. Hrebnickis is very well-known in his field at an international level, therefore guided tours from other countries often come here to get to know his memorial closer.

From the second floor terrace of the museum you can see a wonderful view to the nearby ponds as well as spectacular nature that is surrounding them. The park of Rojus situated nearby is a perfect place for those who want to calmly spend their time in the nature, to go fishing or to simply have a beautiful photo session. 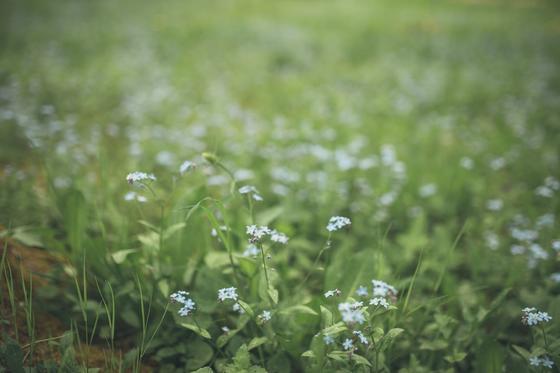 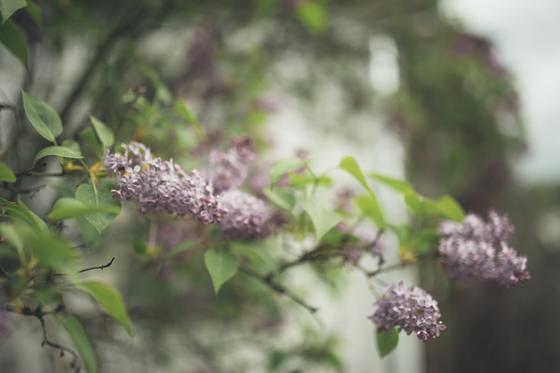 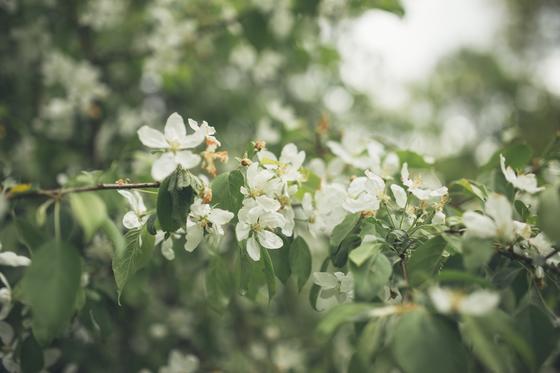 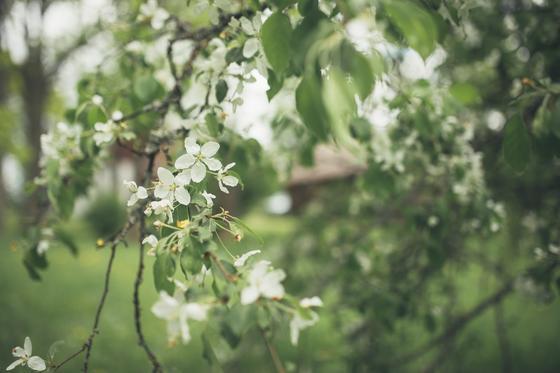 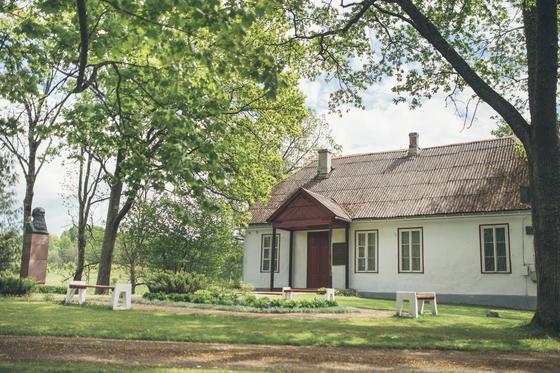 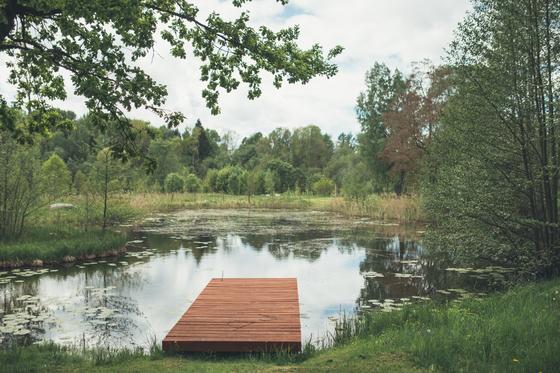 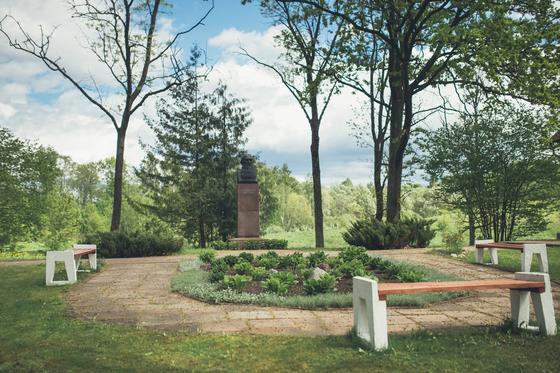 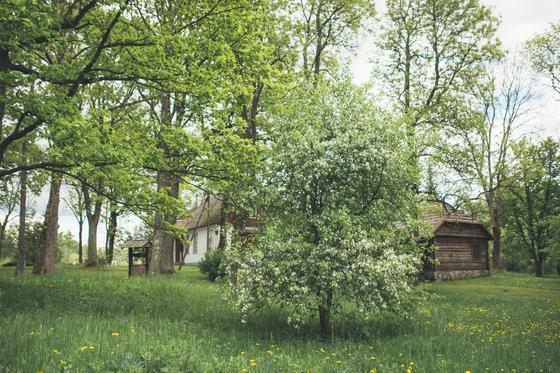 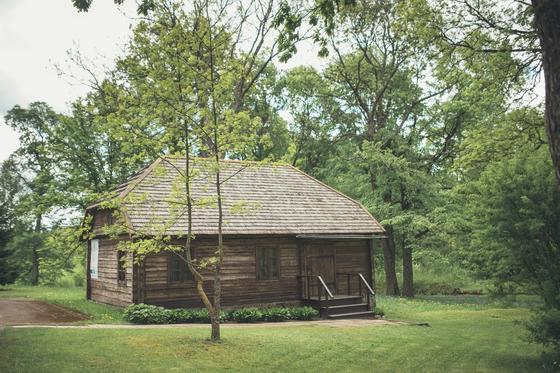 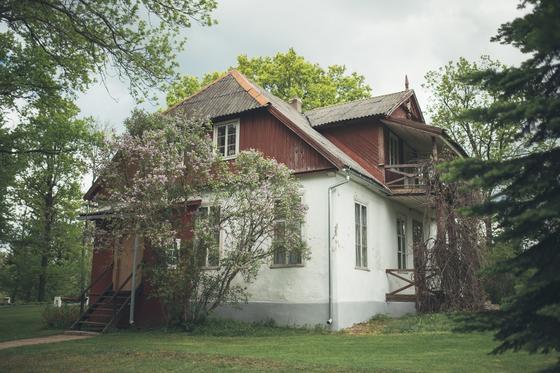 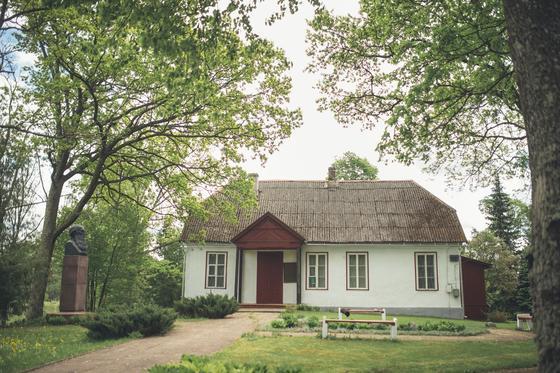 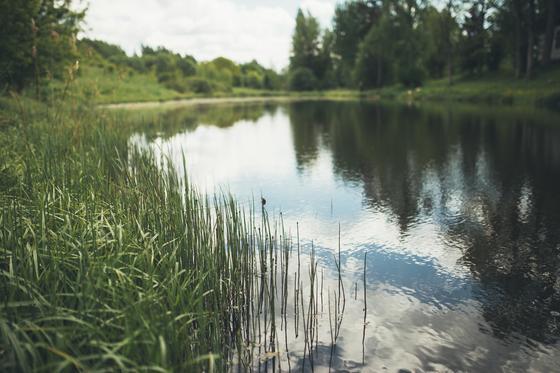 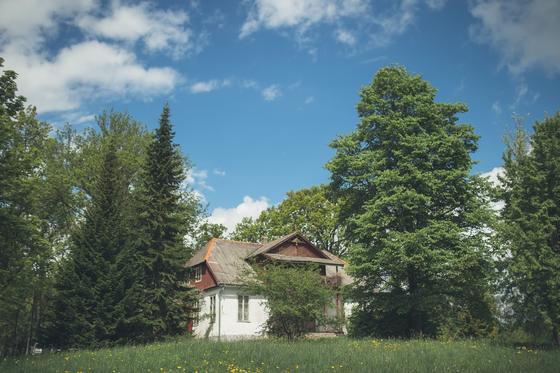 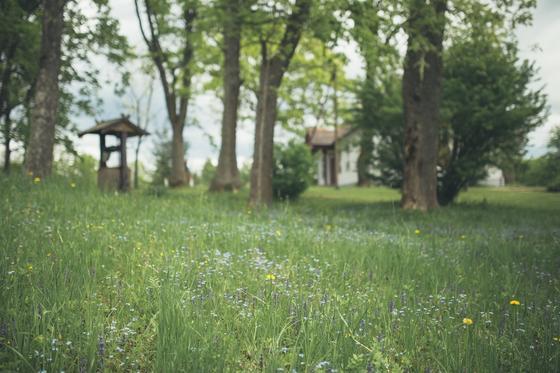