Luokesai Lake situated near Molėtai is an important place for the history of Lithuania. In the year 2000, for the first time in Lithuania, archaeologists had discovered remains of an ancient settlement built on the stilts. After a year, the remains of the second similar settlement were found in the same lake.

The settlements are situated near the shore, in a shallow place and are around 600 meters from each other. The lake has a total of around 400 stilts rammed into the bottom which stick out of the sludge from half a meter to several meters. Both settlements are of the same period and were built around 800–400 BC.

They were both found accidently, when searching the lake for the remains of bridges and sunken skiff from the later period. According to the stories told by the locals, saying that one can find upright tree logs which are preserved rather well in this lake, the indicated places were checked and stilts were found. First of all, it was thought that those are the remains of a bridge, but soon it was noticed that the stilts are not extending along the lake but alongside its shore.

Soon, shards of ceramic pottery, blade of a stone axe and frictional grindstones from the Brass Age were found nearby. During the further examination, parts of a wooden platform were found, a board with carved holes, burnt stones, wood charcoal and even such tools of daily household as wooden spoons, bark buckets and ropes made of bass. It was after this discovery that the scientists gained proof that people of this period used spoons for eating. Therefore, all of the findings testified that they have managed to find an ancient structure which is not typical for Lithuania – a settlement built on stilts.

The ongoing archaeological research provides invaluable information about the lifestyle and conditions experienced by the people from this period of early history since wooden items found under the water are preserved far better than those found on the land. Therefore, these findings are important not only for the history of Lithuania but also for the history of the Baltic region and the whole Europe.

A decision of our distant ancestors to settle over the water resulted in the fact that now we can have a lot more information about their life. However, what forced them to build their housing on a lake? It would seem that at that time the land was not lacking and building on the water was not an easy solution. Moreover, it was established during the research that at the time, this place where the settlements were found, was probably not a lake but just its swampy coast. Scientists do not have any correct answer but it is considered that in such a manner, people were saving fertile and moist land near the lake and were expecting to defend more easily against the attackers as well as to use the fish resources of the lake. Meanwhile, it appeared that the construction process is not as complicated: during the experiment carried out by the scientists it was shown that three grown men can stick one stilt which is 5 m long and around 15 cm in diameter into the mud within 9 minutes. After erecting the poles, the ancestors used to lay wooden platform on top of them and then built residential and farm buildings on such a platform. It is speculated that there were up to ten families living in one such settlement.

For this reason, when visiting the beautiful Luokesai Lake framed by the forests and with shallow coasts, remember that historically this is one of the oldest areas in Lithuania, reminiscing of the life of our ancestors which was in full swing around 2500 years ago. 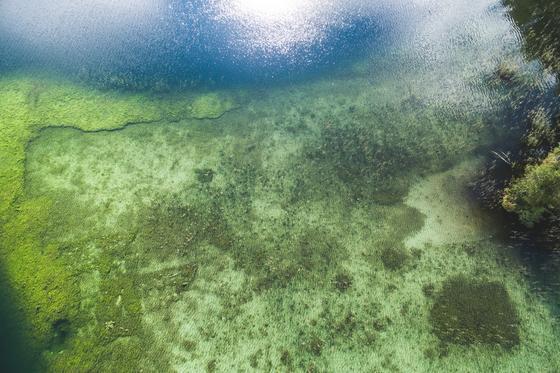 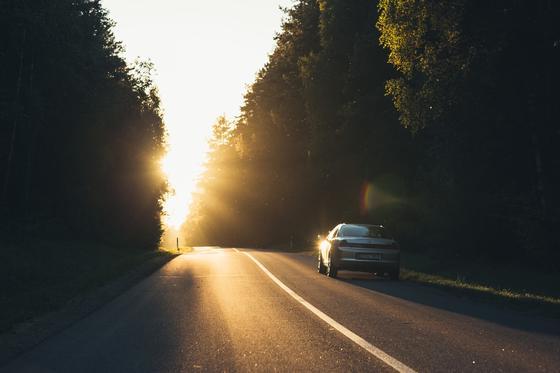 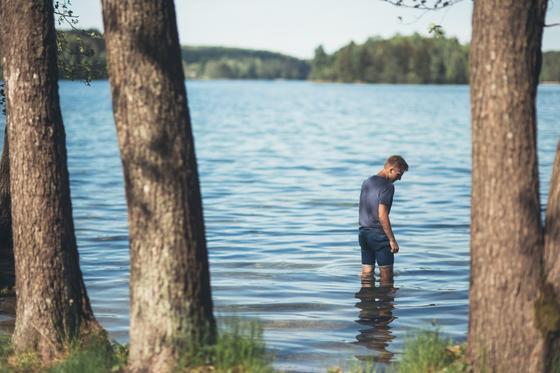 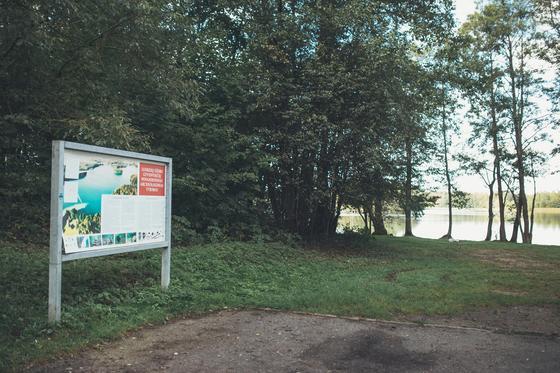 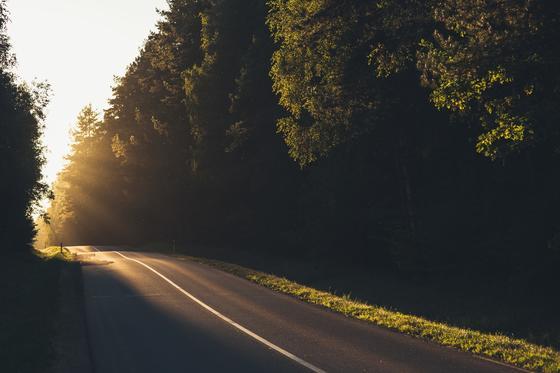 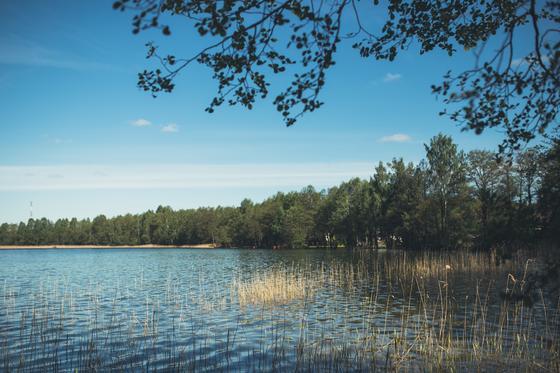