Many legends are told about Ladakalnis, previously called Ledakalnis, which can be found right by the impressive Ginučiai Mound. This is one of the most spectacular objects to visit not only in Ignalina district, but ir Labanoras Regional Park and the whole Aukštaitija National Park.

The hill, which is 176 m high, is a geomorphological monument of nature, which will present you with a truly unforgettable view. From the top of Ladakalnis, six lakes can be seen, situated between the forested areas: Ūkojas, Linkmenas, Pakasas, Asėkas, Alksnaitis and Alksnas.

This place can be visited after arriving to Ginučiai Mound, climbing on top of it and then walking a little further following the provided path. It is also possible to access it by road, going from Ginučiai or Antalksnė, where you will find a convenient car parking lot.

There is an oak growing at the top of the hill as well as a spacious observatory site. A little farther you will find an oak alley for presidents, where oaks were planted to all of the presidents of Lithuania.

An interesting custom had already developed in the current days to bring small stones to the top of the hill and leave them near the oak, which is growing there. This was probably determined by the speculations of some scientists that during the pagan times this hill was used to offer sacrifices to a goddess Lada and therefore the name of this place Ladakalnis had originated from this goddess and not from the ice with which this name could be associated. Currently, the employees of the park ask to place the stones near the built altar, situated at the top of the hill, since the oak cannot handle everyone’s wishes.

Who could deny that the people from the modern times secretly expect favours, by sacrificing such symbolic gifts to the goddess Lada.

There are more stories and legends which are related with Ladakalnis itself or its surroundings. For example, in one of them, it is told that the girls of the village were running away from the Napoleon’s troops and when swimming had drowned in one bay of Alksnas Lake, which from that time started to be called Mergakumpis. It is also told that a serpent called Linkmenas had once lived in Likmenas Lake and there was a large temple built to honour it on the hill.

If you have not climbed Ladakalnis then you should definitely visit it and feel that special aura by yourself, which is brought by the views appearing in front of you, authentic environment, nature which was barely touched by humans and a certain force from the ancient stories, surrounding you in this place. Even though there are plenty of tourists here during the summer, but everyone will find a place here: both those who want to admire the spectacular views and those who are eager to share their experiences with their friends or relatives.

All of the environment and the views that are seen from the top are so picturesque that those who like to take photos will find it a perfect place to do this. 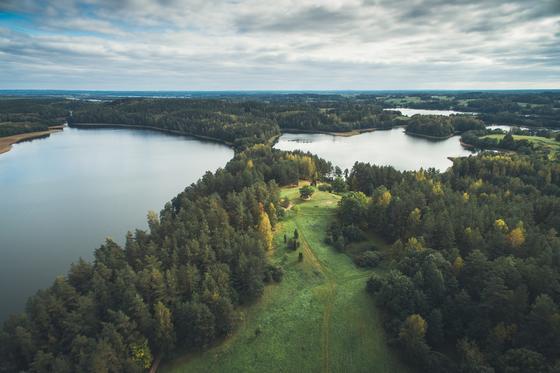 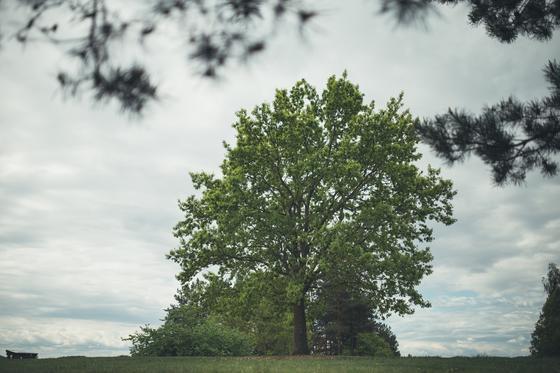 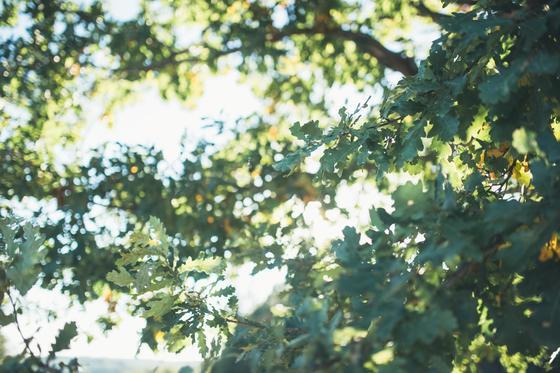 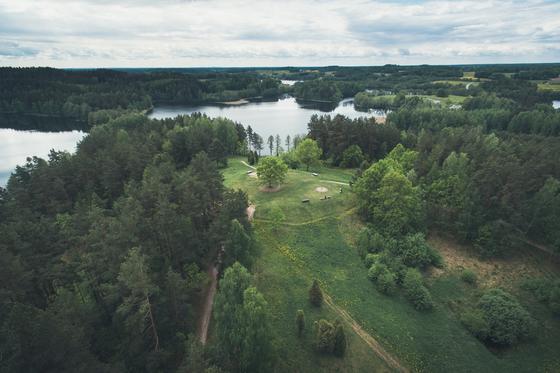 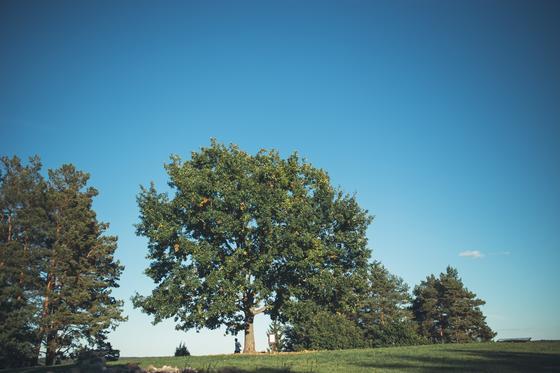 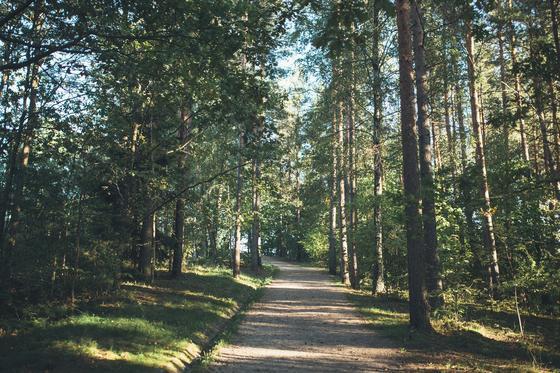 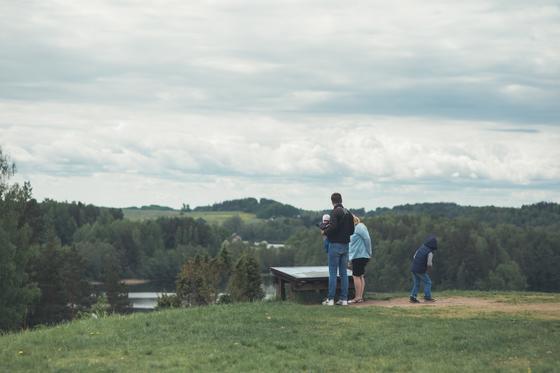 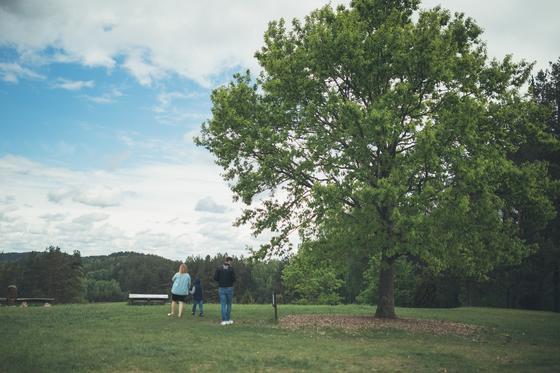 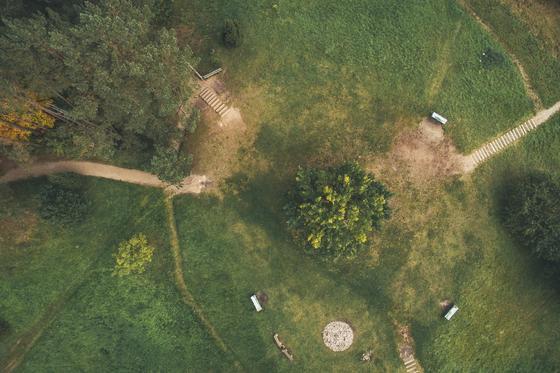 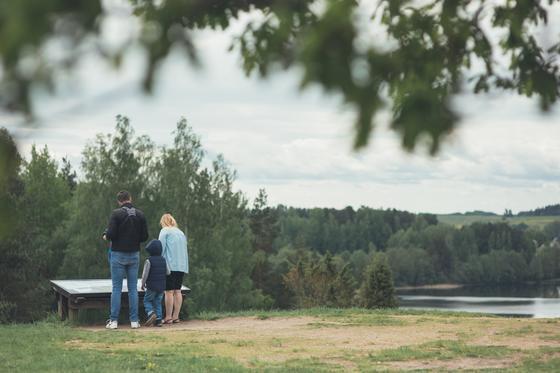 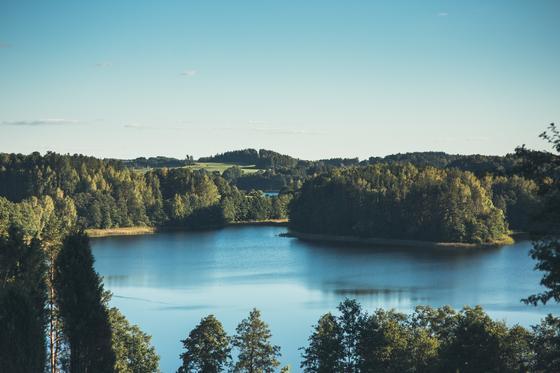 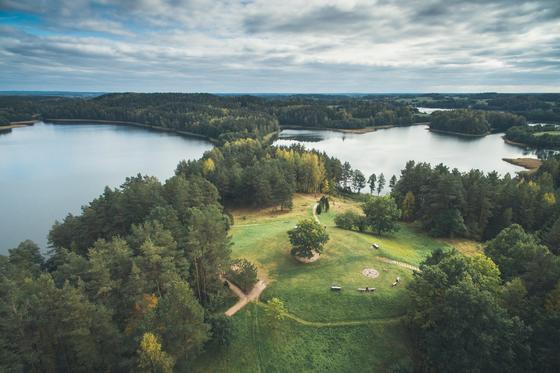 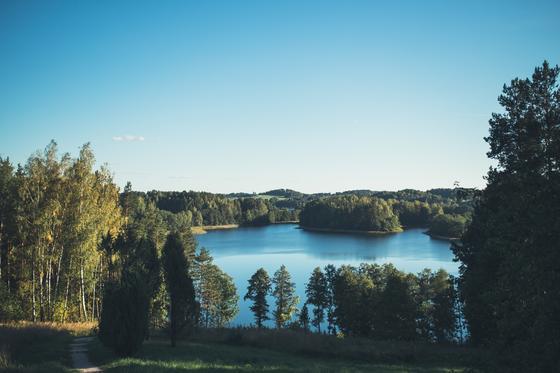 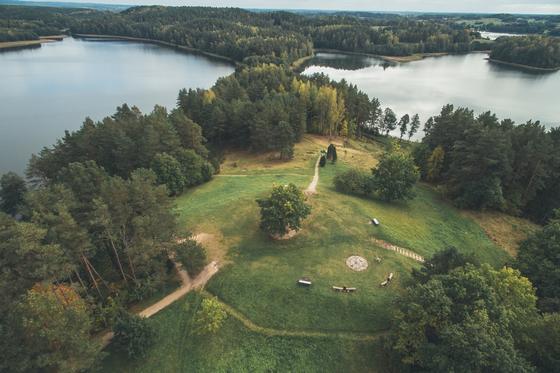 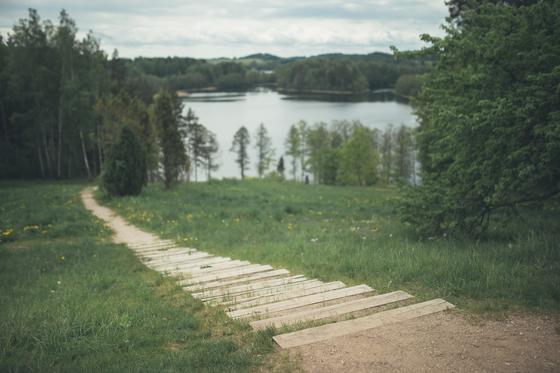 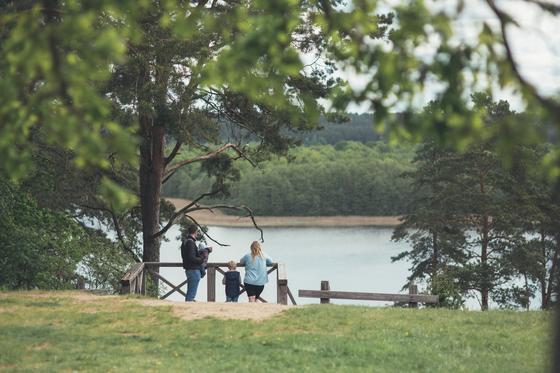 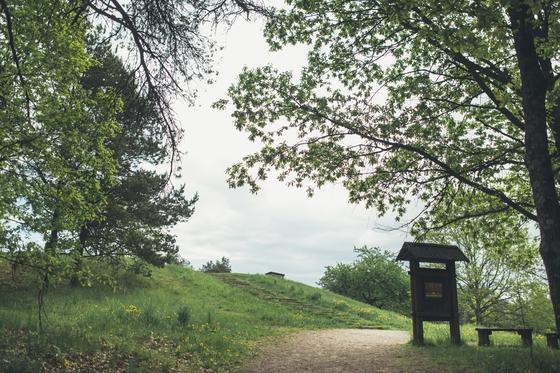 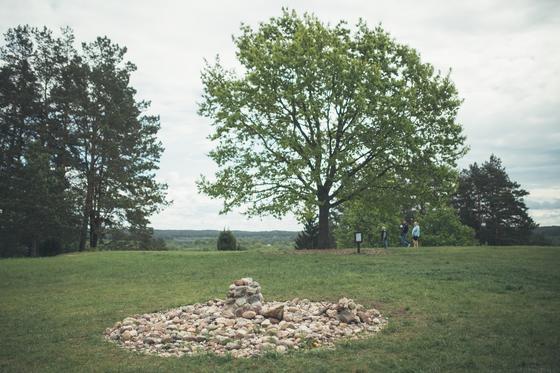 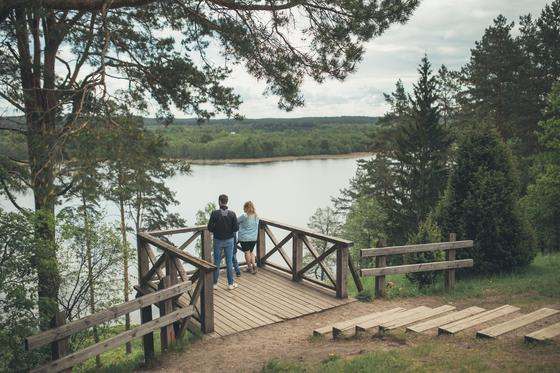 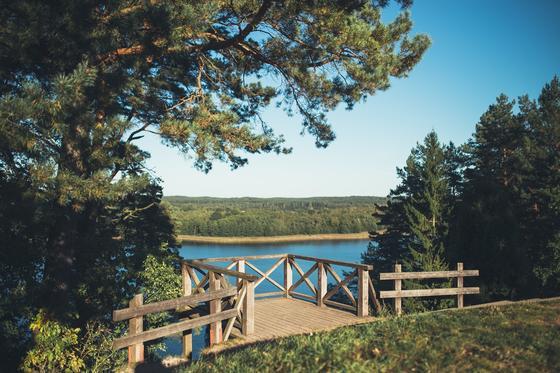 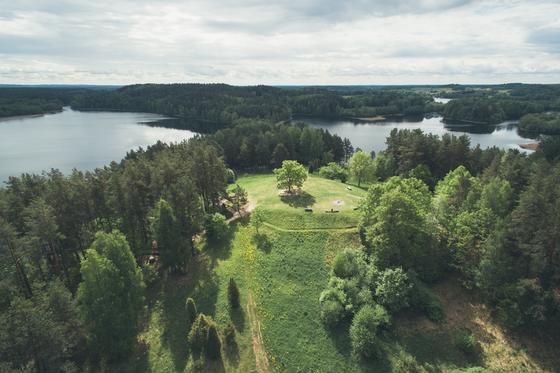 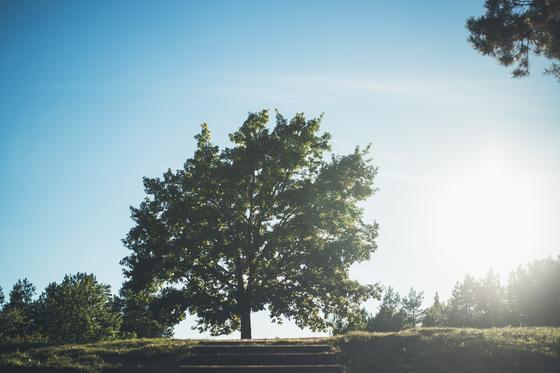 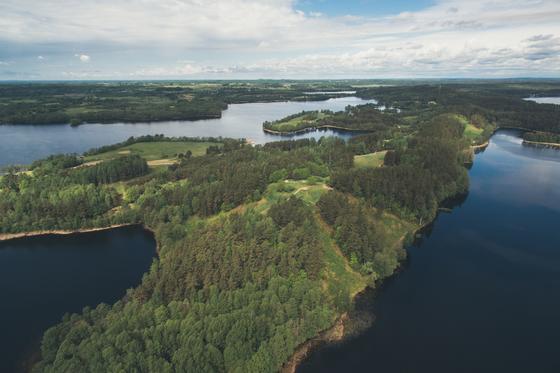 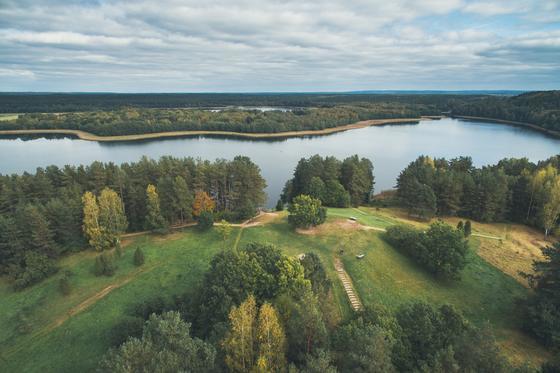 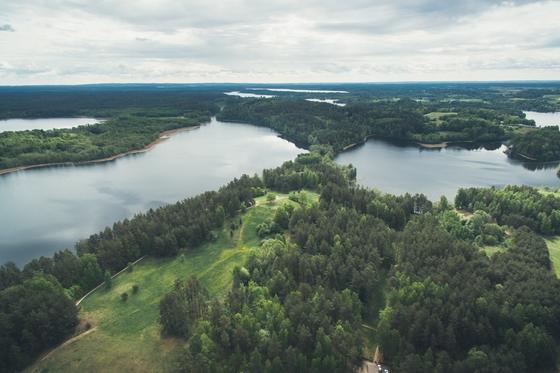 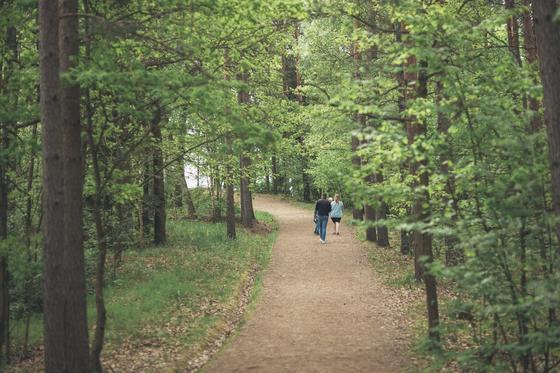