Farmstead of a Alanta Manor

Neo-romantic style Alanta Manor House can be found in Naujasodis Village, Molėtai district, which is situated right by the town of Alanta. Palace of an exceptional facade, built in the middle of the 19th century, had recently been restored again, by maintaining their authenticity.

Not only the main building of the manor but also the whole complex of the buildings and a well-maintained park with three small ponds have remained up until the current days. This is the reason why nowadays the manor often hosts various events and feasts, as the beautiful environment really pleases the eye.

After walking in the park and admiring the buildings from outside you should definitely go inside. The manor has now become the real centre of culture. It contains Vaidotas Žukas art gallery, which holds a permanent exhibition of works by this artist as well as organising contemporary art exhibitions by other artists.

In the cellar of the building, memorial exhibitions for the Jews of Molėtai region are open, where you can see carvings of the folk artist Jonas Matelionis. The division of Molėtai Area Museum, Alanta Manor Museum-Gallery, exhibits household utensils and ethnographic clothing collection by Elvyra Satkūnaitė as well as holds the Craft Centre.

Even though the current complex of the manor buildings was built only in the 19th century, the Alanta Manor itself is known from the beginning of the 15th century, when Vytautas Magnus had gifted it to his brother Žygimantas Kęstutaitis. For several centuries, the manor was ruled by the famous Radvilos family and the last owners of the manor were landlords, descending from Poland Pac-Pomarnacki.

The palace was then luxuriously furnished – a chandelier with candles was shining in the great hall, wall candlesticks were catching the eye as well as impressive curtains, paintings, furniture and a pattern of the luxury parquet. The walls in the room of Pac-Pomarnacki family were decorated with pictures and paintings, while there was also a separate room, which was specially assigned for the portraits of the ancestors of this family. The manor was famous for its tea room, furnished in Chinese style, which contained a rich ceramics and lantern collection. It also had a room with a set of Louis XV style sofas and chairs as well as paintings. It also had a coffee and tea salon. Now there is not much of this luxury left. The old times are reminiscing by only one stove with luxurious tiles, rocking-chair and original table legs of a big dining table, screwed to a new table, which is standing in the dining room of the manor.

Visiting Alanta Manor Farmstead will be really worth your time and will leave you with pleasant impressions as you will be able not only to admire the environment, get acquainted with work of contemporary artists as well as folk artists in one place, but also to get to know more about the history of this region. 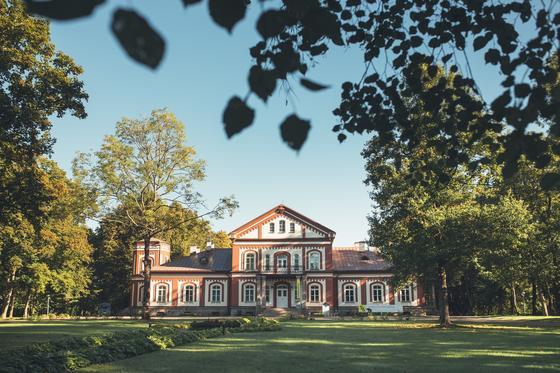 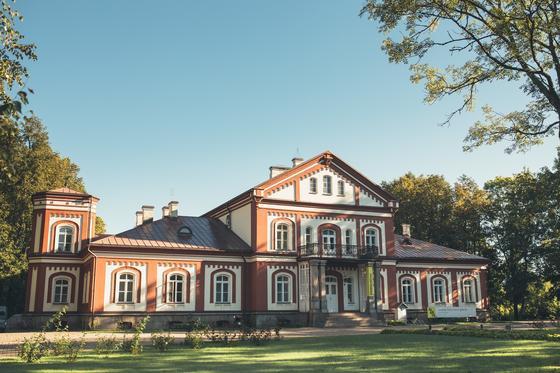 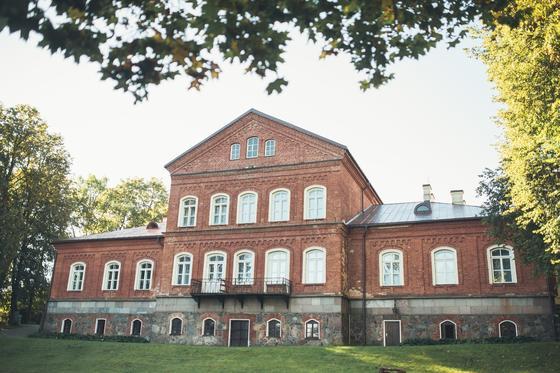 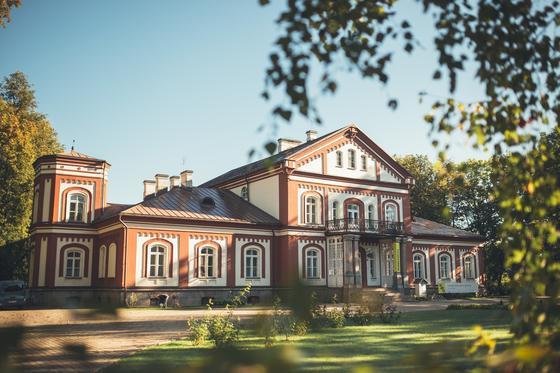 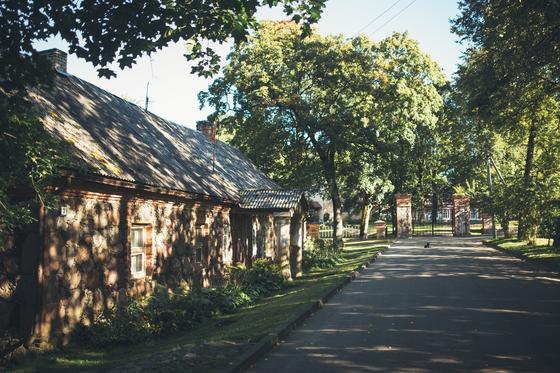 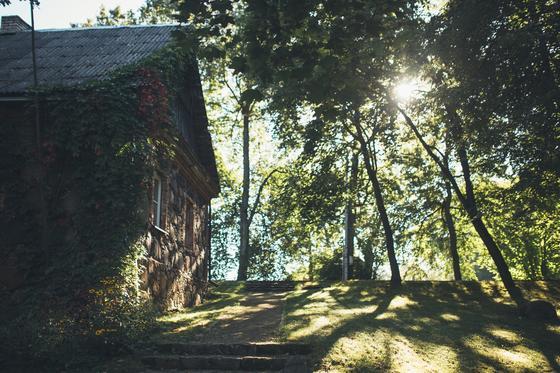 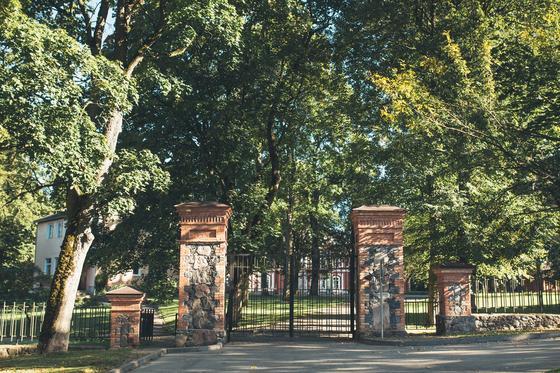 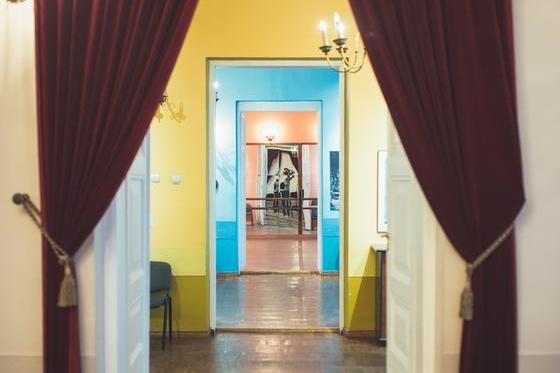 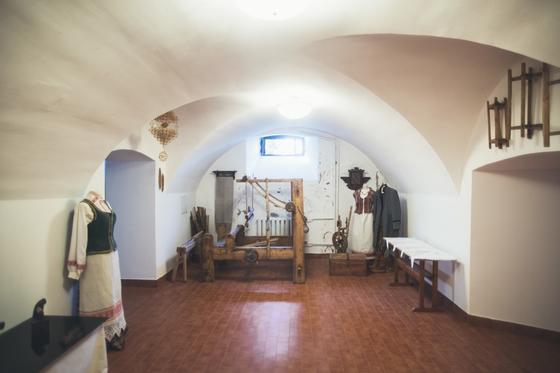 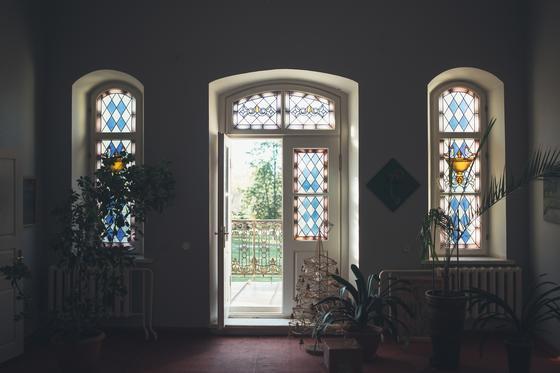 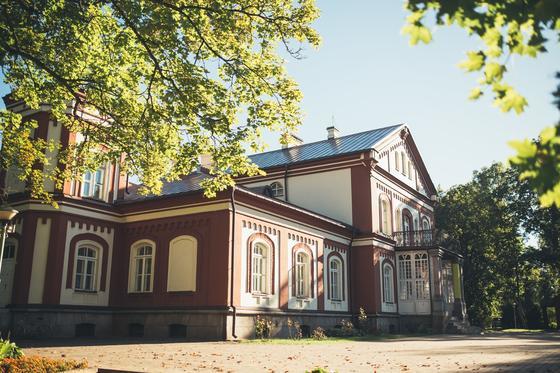 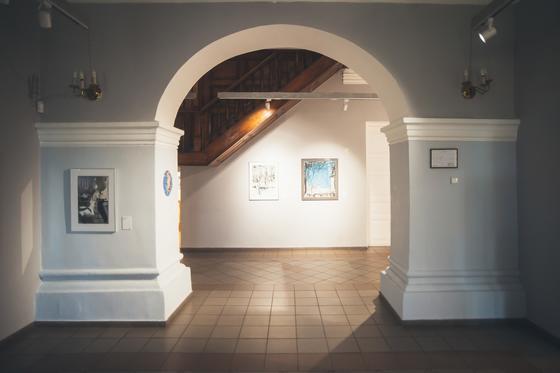 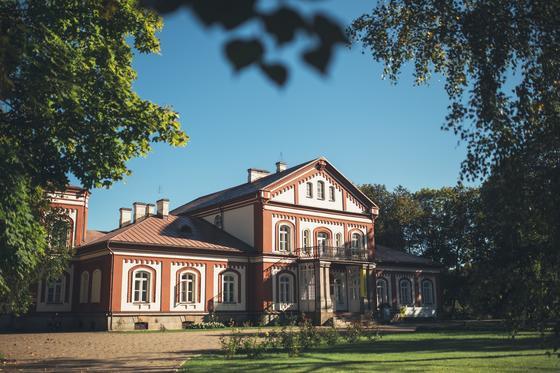 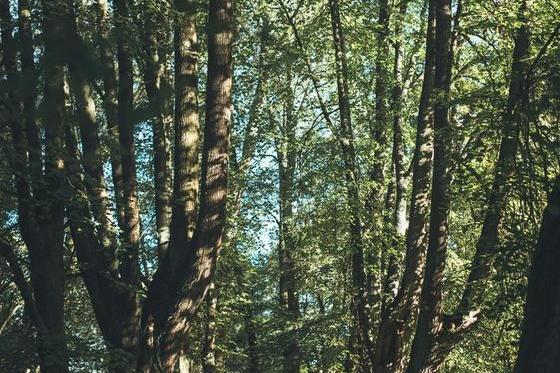 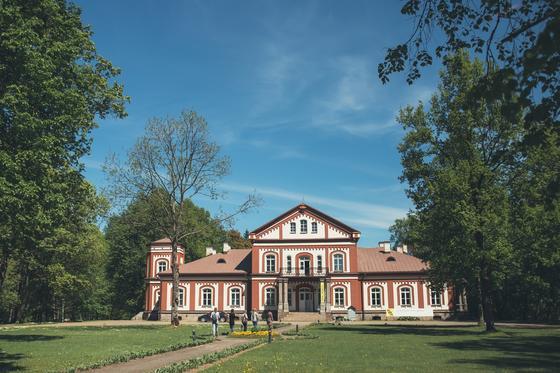 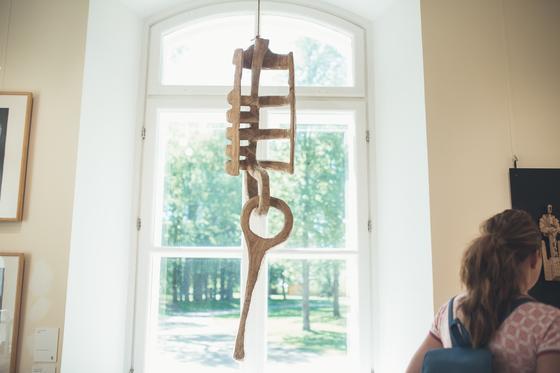 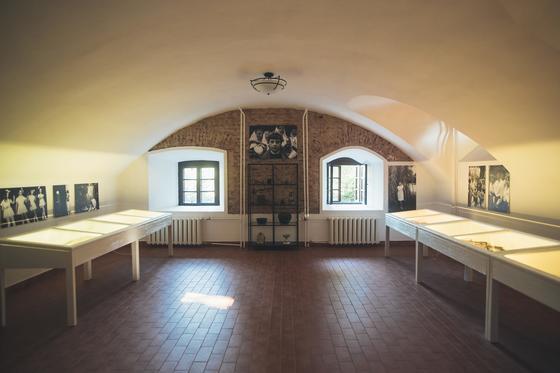 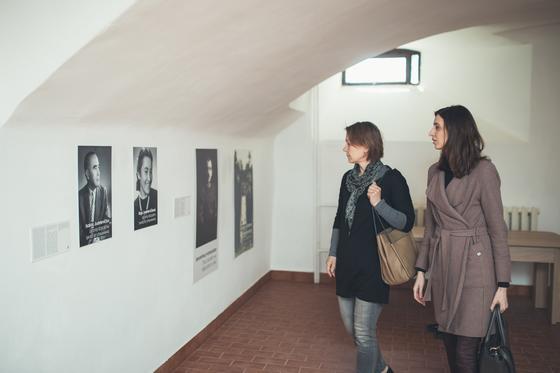 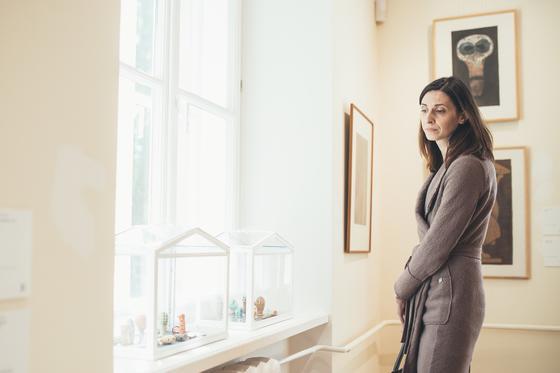 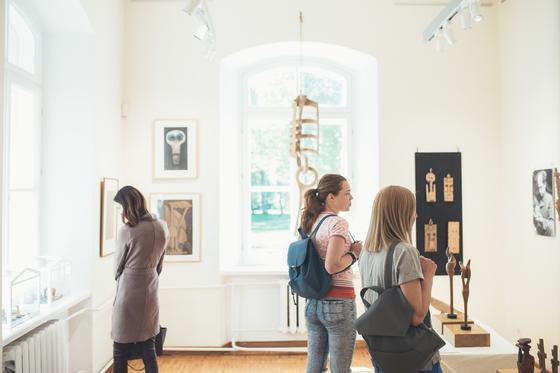 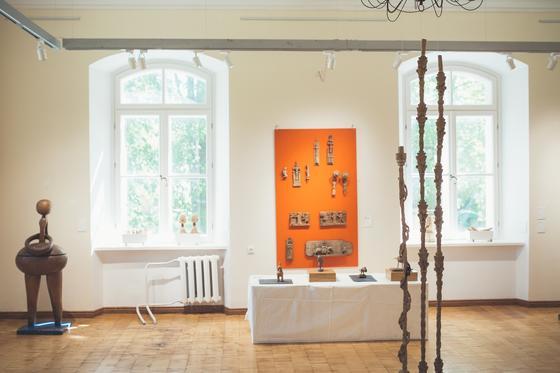 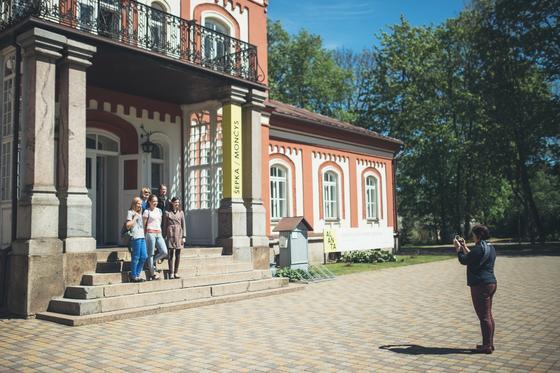 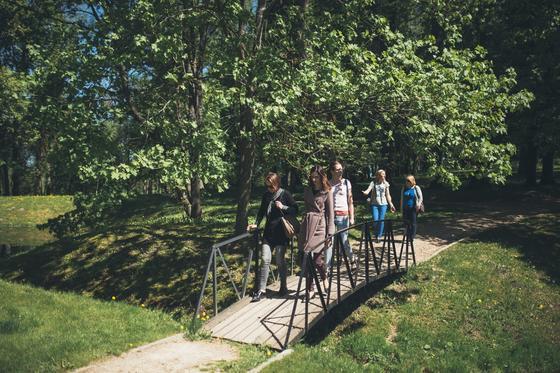 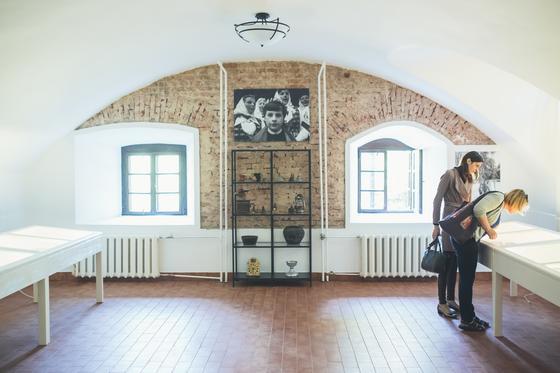 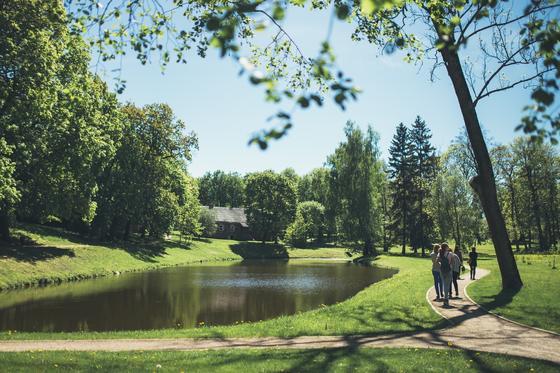 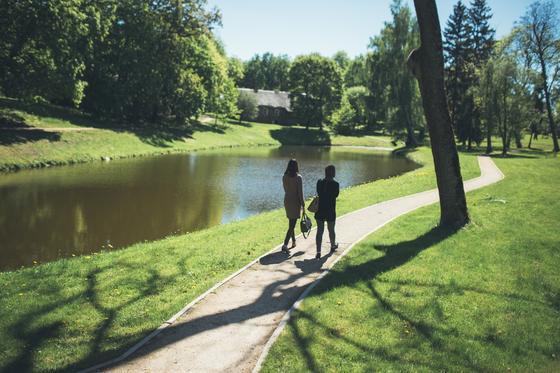 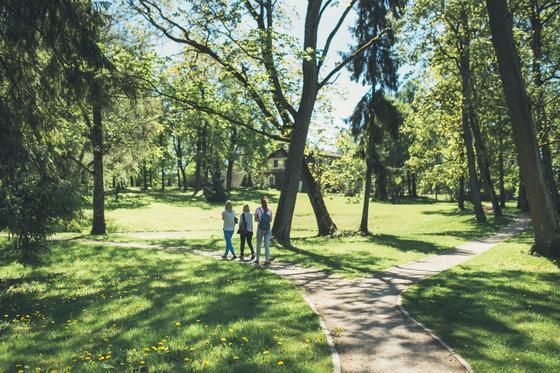 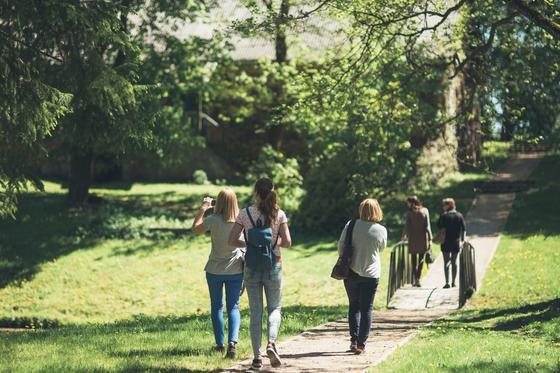 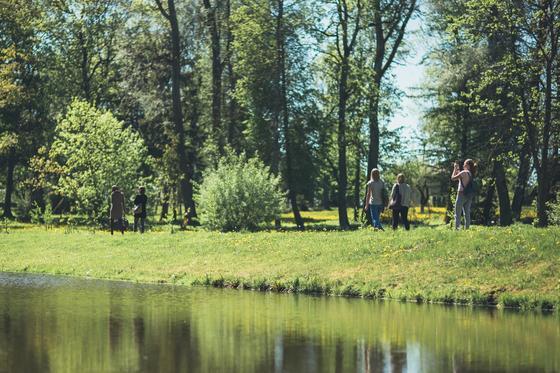 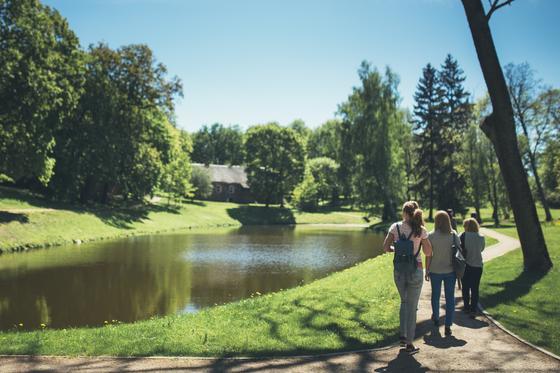