On the east of Zarasai district, near Sartai Lake is a small town Dusetos which is very well known in Lithuania for winter-time horse racing. However, this is not the only its uniqueness. Dusetos is also famous for its especially active cultural life.

Always during your visits in Cultural centre Dusetos Art Gallery, you will see something interesting – there’re constantly the exhibitions of modern photography or art works. Famous people of arts and culture are preparing their performances in Dusetos. In the cultural hall was playing virtuoso pianist Aleksander Paley with St. Petersburg State Capella Choir. In the gallery were exhibited the paintings of Šarūnas and Nomeda Sauka, who are creating in Dusetos.

There are a lot of artists in Dusetos not only during the workshops and symposiums. There live a lot of painters and photographers. They originated from strengthened arts education in school. For this reason, this quite small town has so many artists and it is cultural life centre. It’s not a coincidence that on 6 July 1995 here was opened one of the first professional art gallery in Lithuania. The most important purpose of this gallery is to organize all artists, photographer, who was born, who lives and creates in Dusetos region and to arrange an exhibition of their creative works not only in Dusetos but and in other Lithuanian towns or abroad.

Through more as twenty years of work, the gallery became a significant cultural centre not only in Zarasai region, but and in whole Lithuania.

It‘s hardly surprising that creative ideas are spilled outside of cultural centre and it enriches the town. In 2008 was initiated the establishment of sculpture park on the shore of Sartai lake. Every year new sculptures are added to the park. There‘re already more as 20 sculptures created by artists.

Exclusive beauty of nature surrounds the island of modern art, which is far from big cities but gives nice opportunity to look at art and culture. Holidaymakers in the nature sanctuary and near Aukštaitija lakes have great possibility to enjoy high quality exhibitions and events.

Do not forget that Cultural centre Dusetos Art Gallery kindly is waiting you all year round! 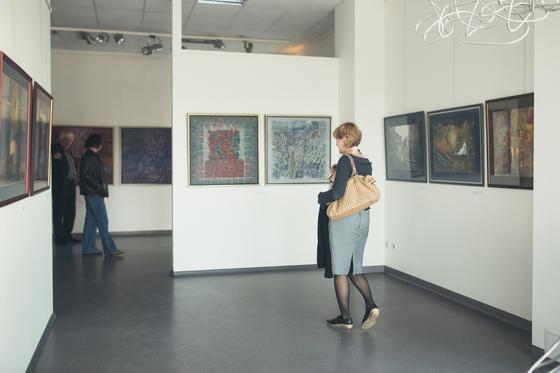 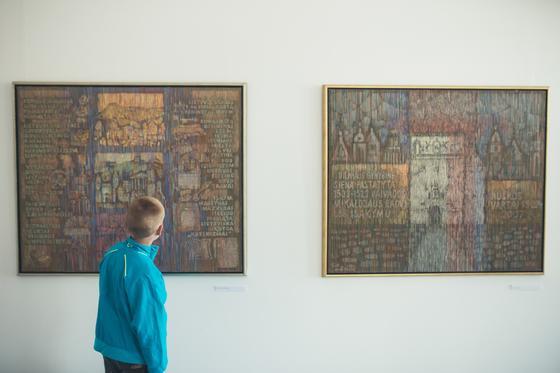 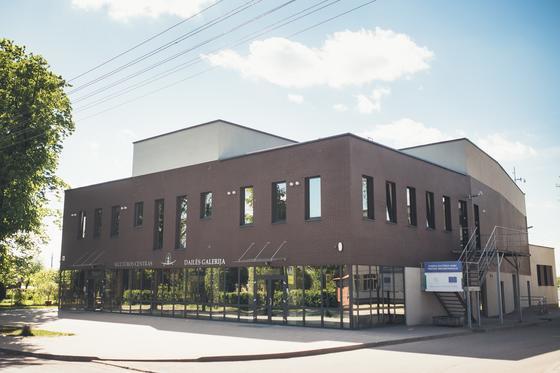 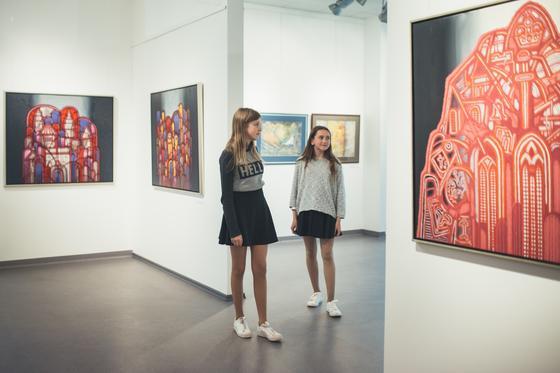 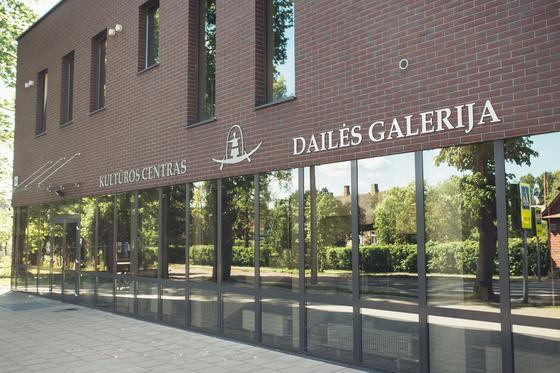 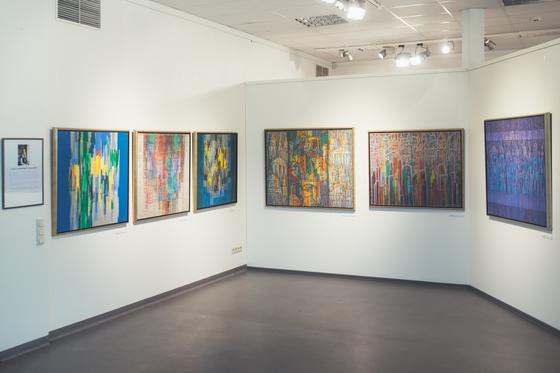