Šeimyniškiai Exposure with a conglomerate rock

If you want to feel the greatness of the rocks, you do not need to go abroad, as you can also see them in Lithuania. In Užpaliai town, situated in Utena district, you will find Šeimyniškiai Exposure with a conglomerate rock, which will leave a lasting impression.

Previously, this place was a gravel quarry, therefore, the locals better know it as Šeimyniškiai quarry. When digging the gravel, massive blocks formed from clay, gravel and small pebbles were excavated. Such rocks are formed during complex hydro-chemical processes underneath, during which the calcite is crystalized. When the ground waters reached conductive and porous layer of gravel, the calcite had crystallized, firmly stuck together sand, gravel and pebble sediments, creating such a formation, which is called conglomerate.

Conglomerate rock standing nearby is several times higher than a person, therefore it is a perfect place to take a picture and to inspect this object of natural heritage up close. When making pictures, do not forget pose in them, as this is the only way how you will be able to convey the greatness of the rock in the photographs. Then, with these pictures, you will be able to make jokes with your friends, telling that you have been visiting mountains abroad! We have no doubts that after finding out the truth that this formation which is not typical for our region is right here in Lithuania, they are going to want to visit it and see it with their own eyes.

Near the conglomerate rock, you will find stairs to Šeimyniškiai Exposure. So, roll up your sleeves and let’s go to the top. In there, you will be awarded with a marvellous view – you will be able to see the rocks from above, to enjoy a spacious landscape of the exposure as well as to take a walk there.

In 1992, Šeimyniškiai Exposure with conglomerate rock were announced state geological monument of nature, which is of national importance. From 2002, this place is also an object of natural heritage, protected by the state.

Meanwhile, not very far from the exposure, you can see Šeimyniškiai Mound, which has a rather large cultural layer. A lot of pieces of various pottery were found there. It is mentioned in the written sources that there was once Užpaliai Castle standing on the mound, which was burnt down in 1433, when the Livonian Order was storming around. In case you got interested, you can see the findings from this mound in the National Museum of Lithuania.

If you still have not visited this place, you should quickly note Šeimyniškiai Exposure with conglomerate rock in the list of places that you should visit. This fantastic formation is constantly damaged by strong winds and rains, which are washing off the pebbles from the rock little by little. 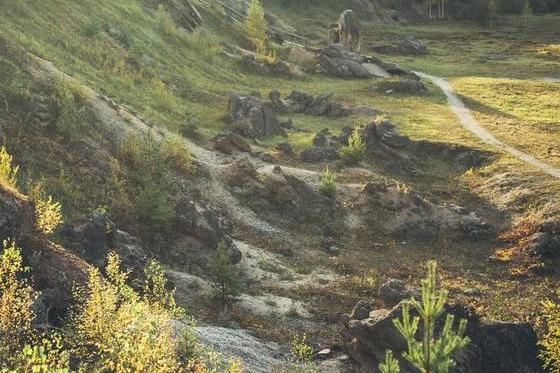 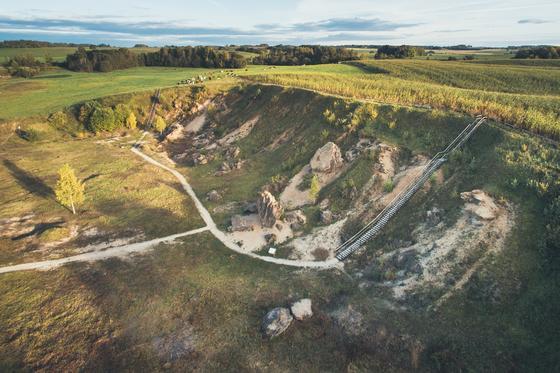 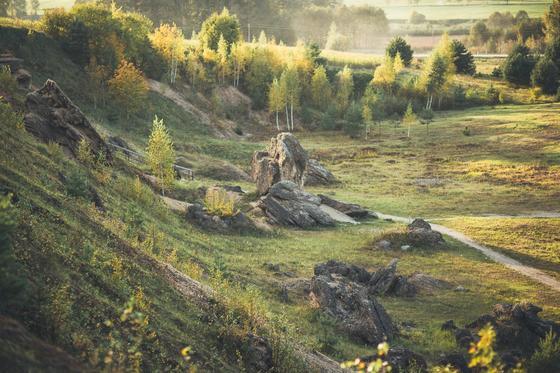 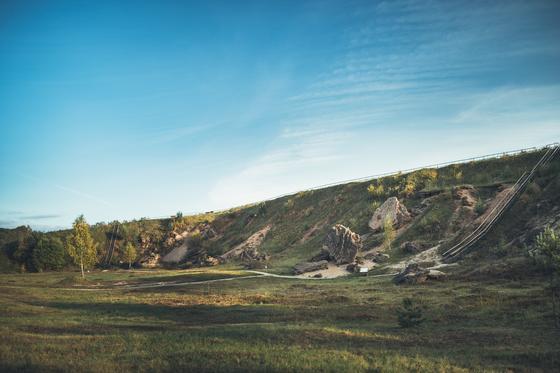 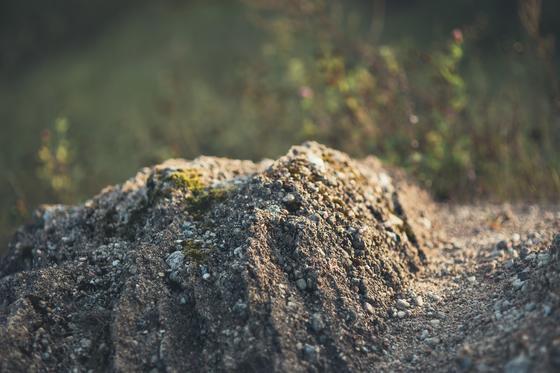 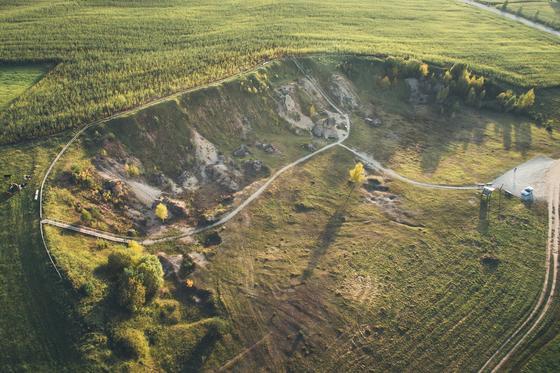