The unique Horse Museum is the only of its kind not only in Lithuania but also in the Baltic countries. The professor of agronomy Petras Vasinauskas thought of establishing this place and implemented this idea in 1978. Three years before opening the museum in Niūronys, Anykščiai district, a proactive scientist has created an original campaign which does not have any analogies up until these days – he has travelled more than 1500 km through Lithuanian roads in a little more than a month in a horse-drawn carriage.

The purpose of this initiative was to draw attention to the fact that horses were no longer valued in the Soviet and collective farms. They were already replaced by other equipment. The museum was established after receiving permission from the executive committee of Anykščiai of that time. When the news had spread in Lithuania that a museum of such kind will be established, the farmers from all over the country started bringing to Niūronys their unnecessary inventory related to horses, such as saddles, carts, waggons, springless carriages as well as implements for cultivating the ground which were drawn by horses. There were even alive horses brought to this place which were grazing in the meadows near the museum astonishing the visitors.

Currently, the museum provides many activities, such as presents a wide exhibition, implements educational classes as well as offers riding the horses. Here you can see how a blacksmith works, people are baking fresh bread and traditional clothes are woven, while talented craftsmen make the wood speak. People from all over Lithuania are coming to Niūronys with their families, friends and guests from foreign countries. The exhibition is really large: from visual information about the horse breeds up to the real maintenance and treatment measures for the horses.

Those who are more interested in ethnography should visit a hut from the 20th century, where they will get acquainted with the process of making bread – from a grain in the field up to the loaf on the table. You will get to know all of the aspects, such as the ancient bread baking traditions and rituals, family traditions and household utensils. Only here you will get a chance to form a loaf of bread from the dough with your own hands and to bake it in the old furnace. While waiting until your bread will be baked, you can enjoy rural treats or watch the gazing horses.

Cherishing the folk culture in Niūronys reminds on how traditions come alive, when they are nurtured and valued. The Horse Museum reminds us that in Lithuanian culture horses were always some of the most important animals and Lithuanians had a very close relation with them, which was sometimes even mystified. One of the founders of the museum had also taken a lifetime journey which is described in the book “Travelling around Lithuania with a horse in 1975”. 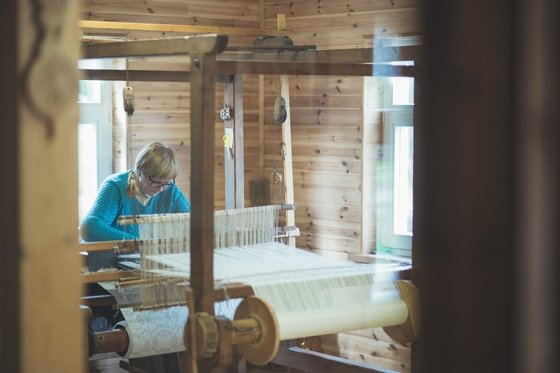 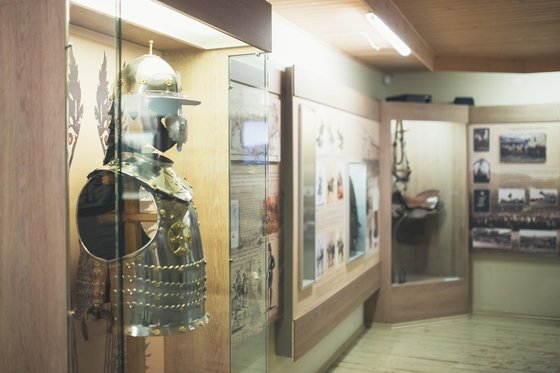 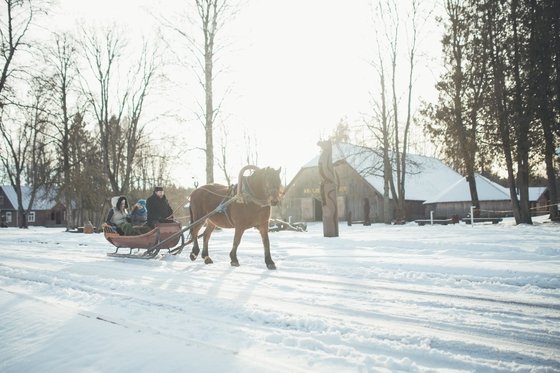 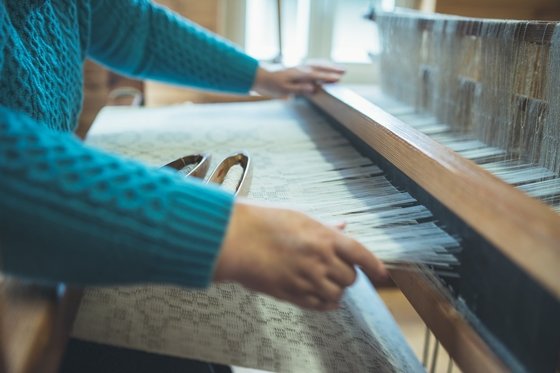 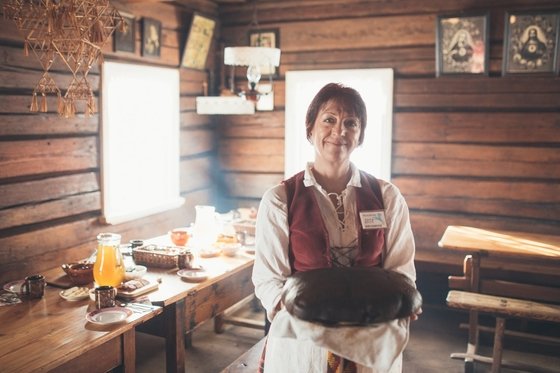 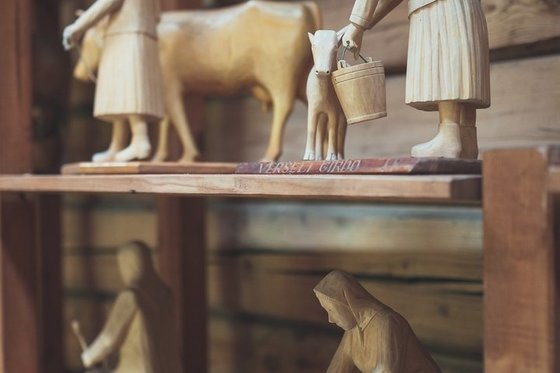 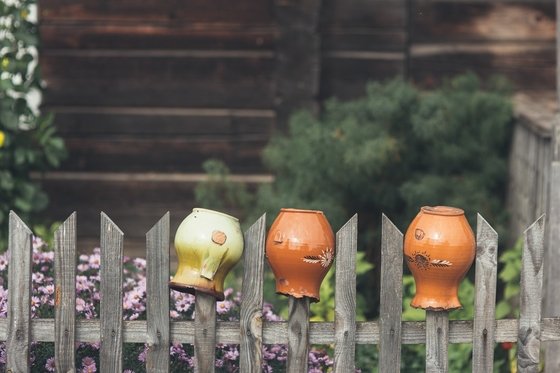 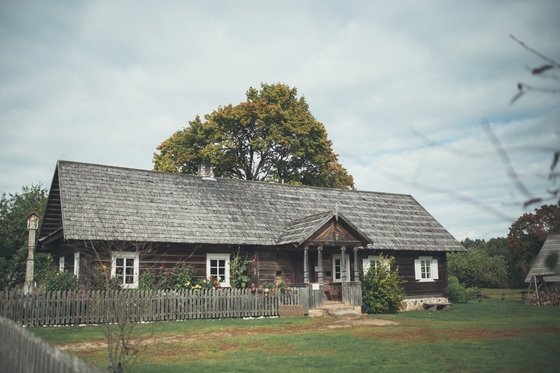 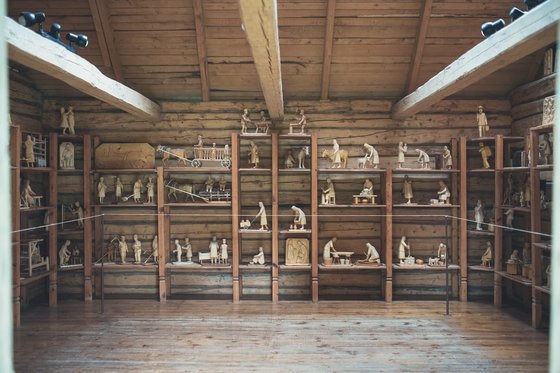 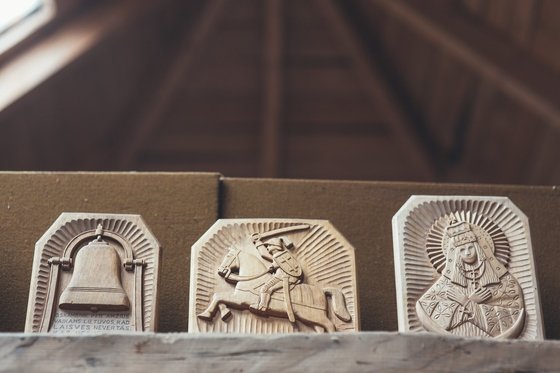 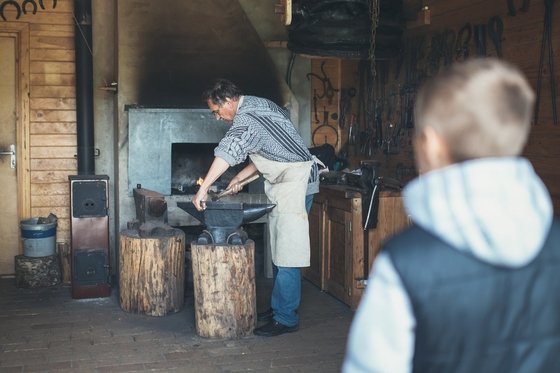 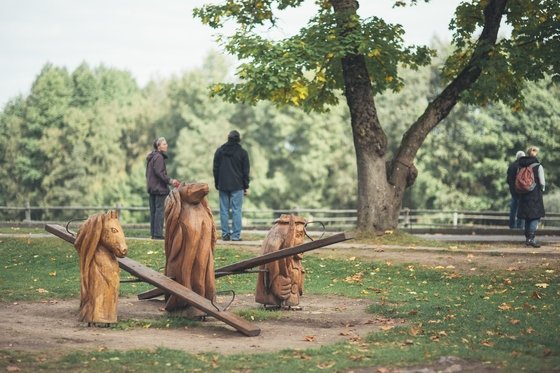 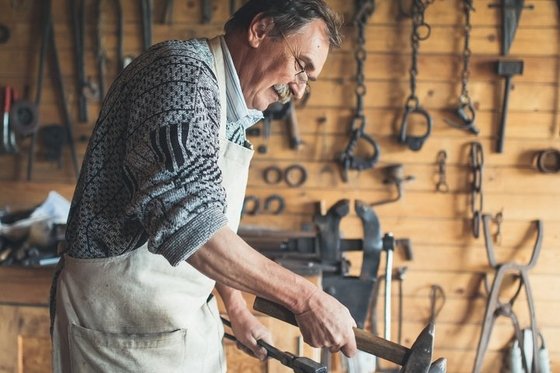 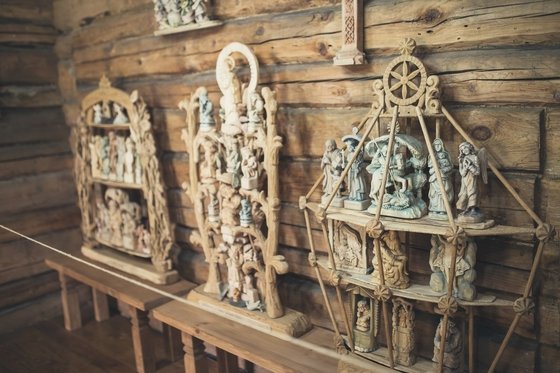 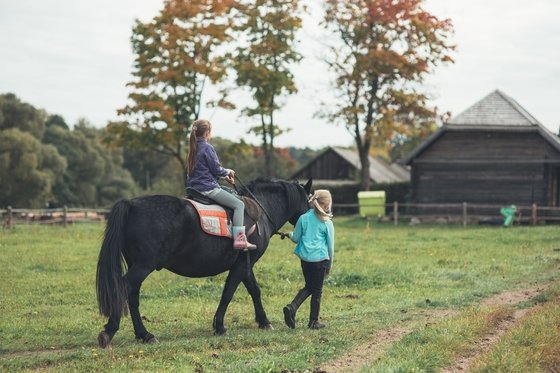 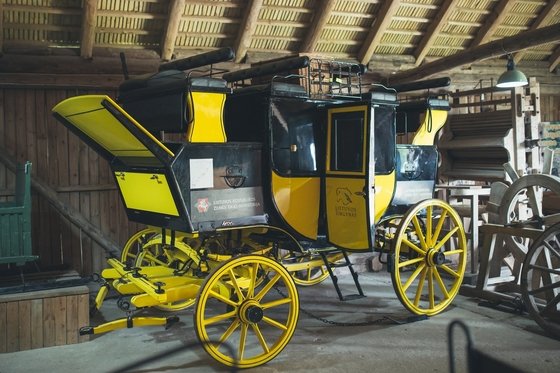 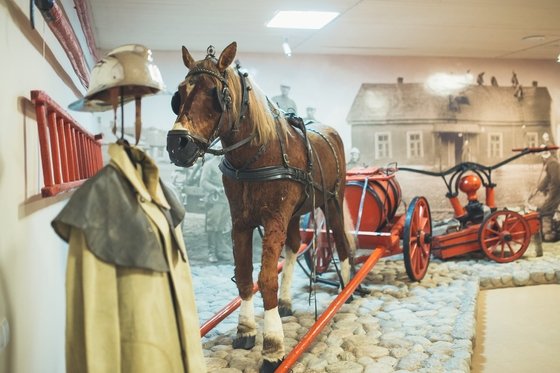 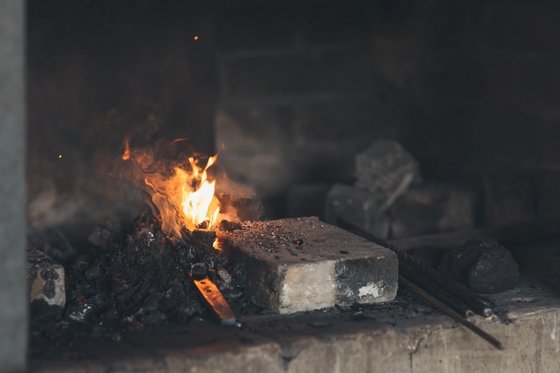 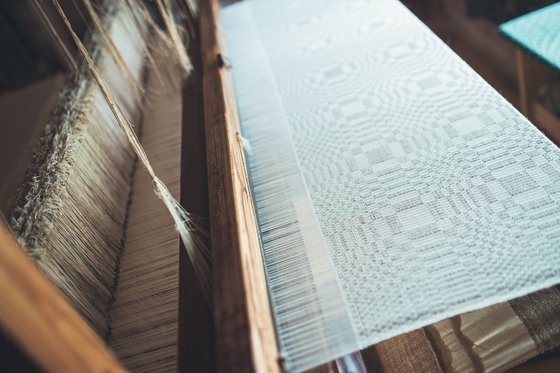 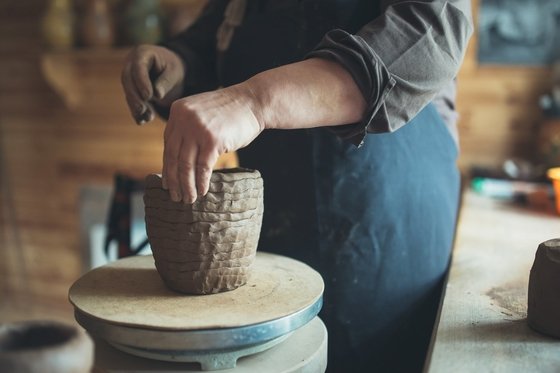 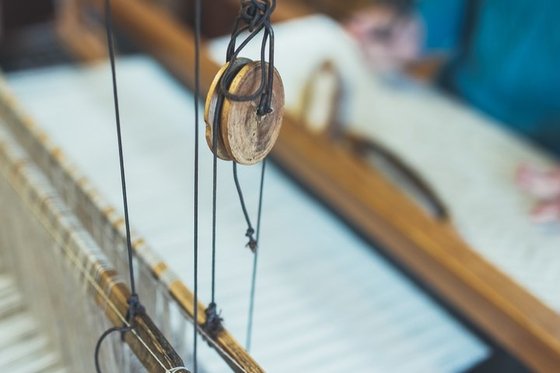 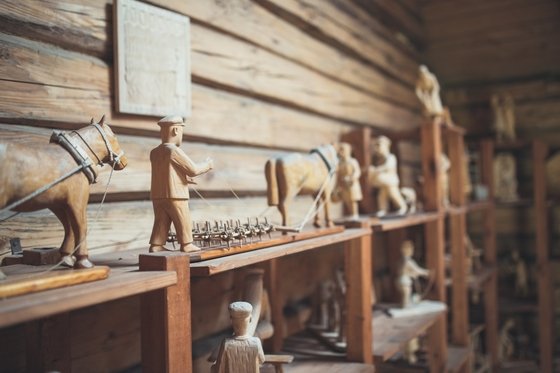 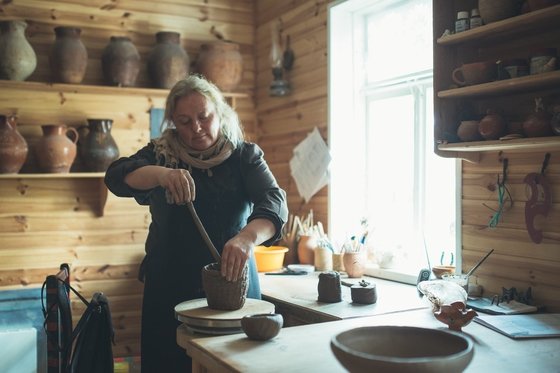 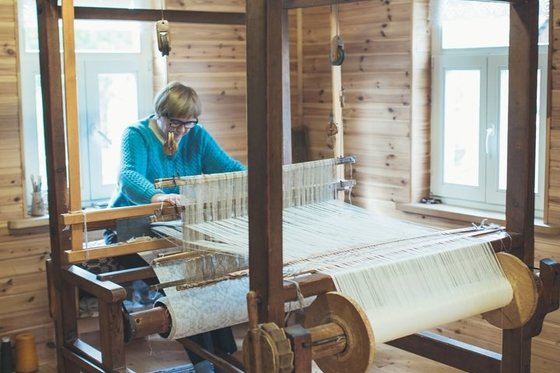 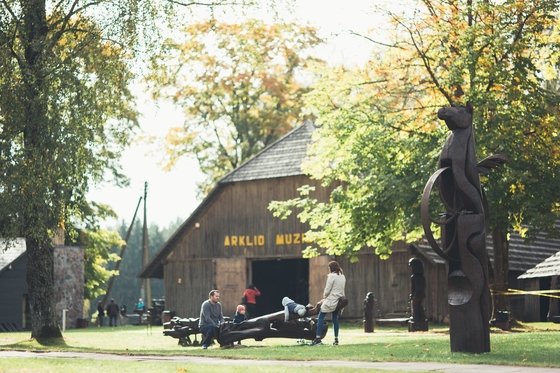 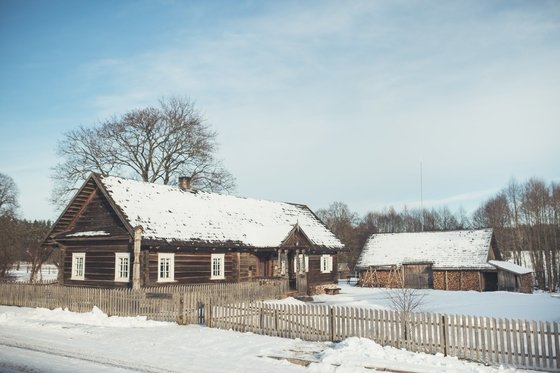 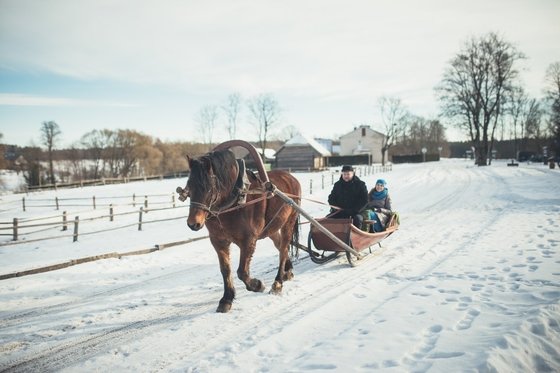 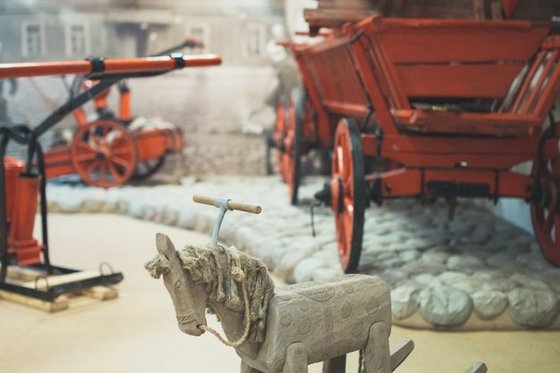