Ginučiai Mound can be found in Aukštaitija National Park, near the western border of Ignalina district, between the lakes Linkmenas and Ūkojas. Even though now it is covered in forest, you can see right away that this is one of the greatest and most impressive mounds in Lithuania. In fact, this is not one, but a complex of two mounds, which are divided by a small valley.

The high and steep slopes as well as a sufficiently wide site testify that there was once an important castle, which was especially difficult to conquer by the enemies. In addition to all that, it is obvious that its founders and rulers also had a certain artistic flight, since a stunning view of the nearby lake opens up from the hill.

In fact, it may be that the King Mindaugas himself had visited a fortress situated on Ginučiai Mound! The historians speculate that in the middle of the 13th c. the castle was managed by the nephew of Mindaugas, Duke Lengvenis.

In general, people have settled here long before, as shatters of hand-made pottery as well as Arabic coins from the 9th–10th century were found. Later, when Vilnius became the capital of Lithuania, Ginučiai was one of the most important castles, protecting the capital from the attacks coming from the north side.

President A. Smetona liked this place so much that on the occasion of his 60th birthday, an oak was planted here. Meanwhile later, the borderline policemen (a demarcation line with Vilnius region, which was occupied by the Poland at the time, was marked close) had built a memorial stone nearby.

During the Soviet occupation, the oak was cut down and the stone was rolled down to the Linkmenas Lake. When the revival had started, in 1989, members of Vilnius Hikers Club had found this stone in the lake and rolled it back on the mound. Later on, an oak was symbolically replanted on the Ladakalnis, situated close to the mound.

If you want to reach the mound, drive on the road 1423 to the South from Ginučiai village (turn to Papiliakalnis street). Wooden steps will help you to climb up the steep slope. If you will walk a little farther from the mound, you will also be able to visit Ladakalnis, surrounded by legends, from which you will be able admire even more impressive views to the surroundings. Take your friends and go to visit one of the most beautiful mounds in Lithuania! 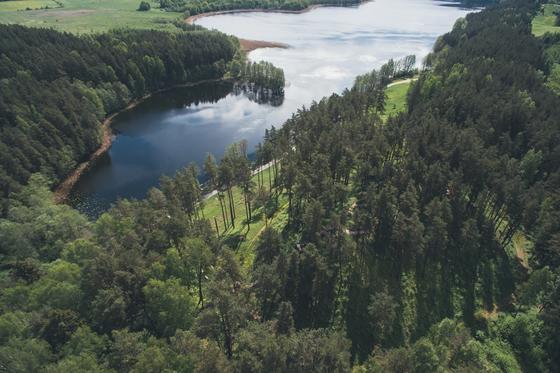 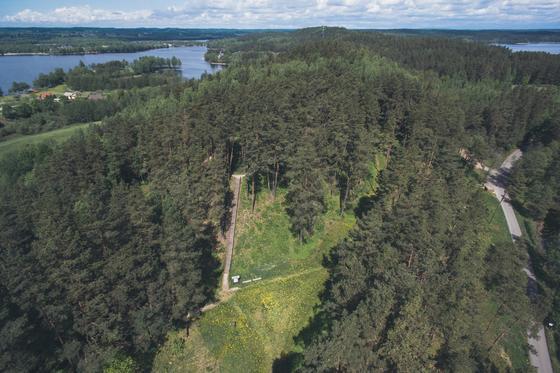 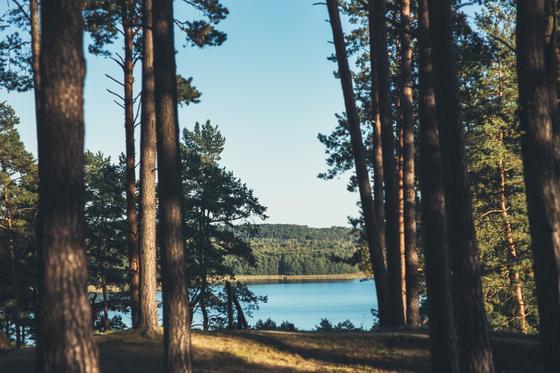 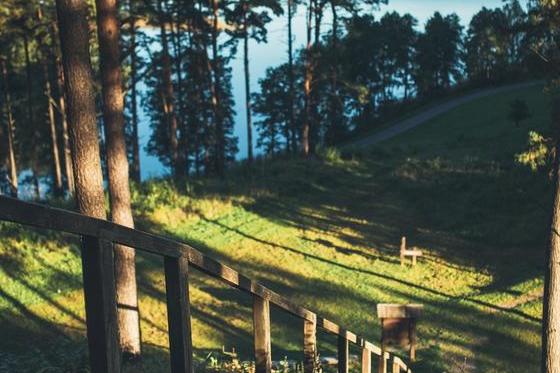 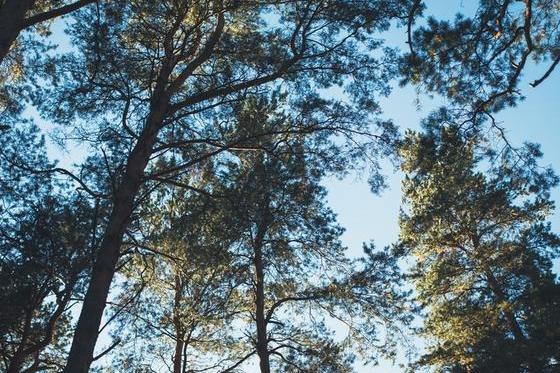 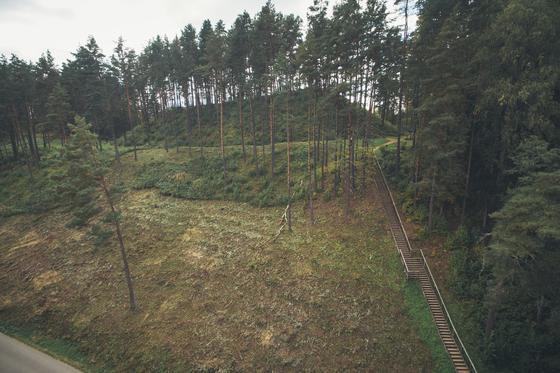 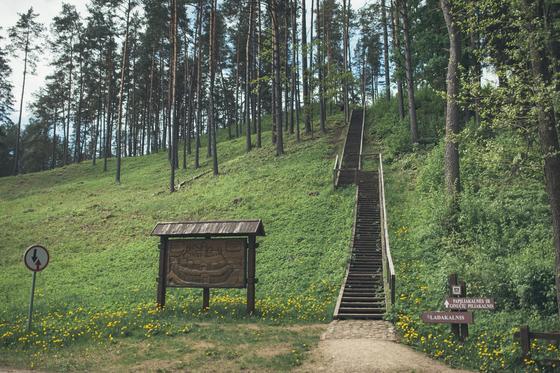 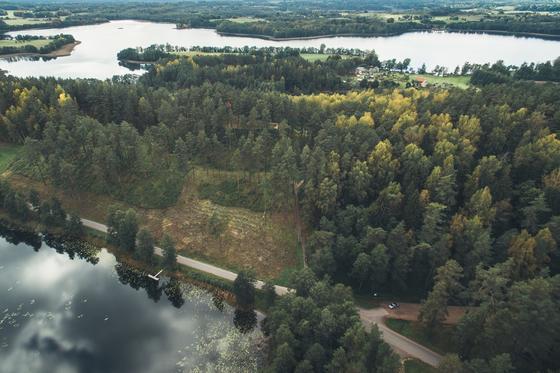 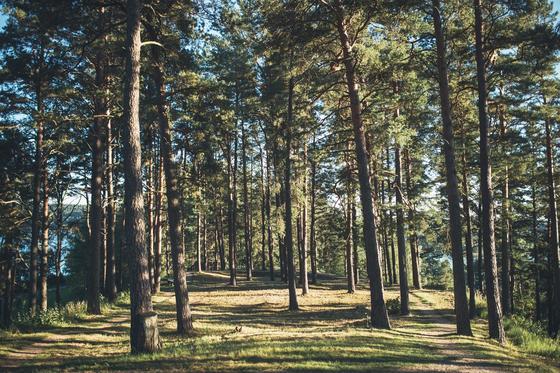 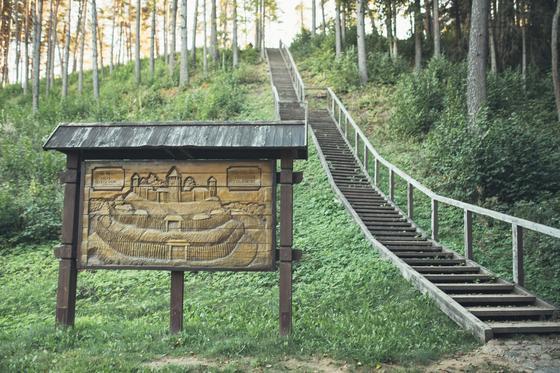 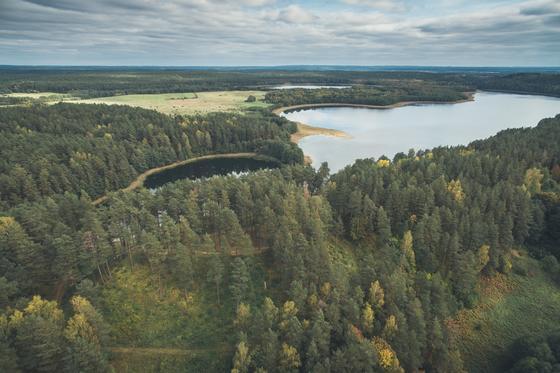 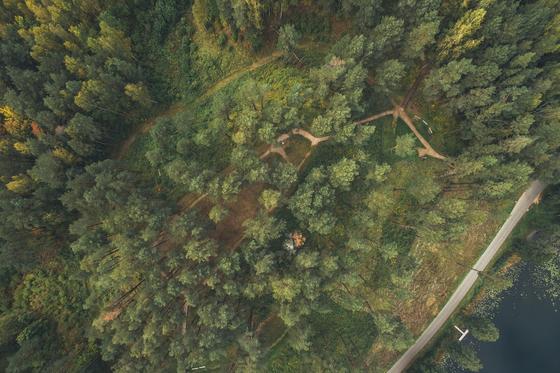 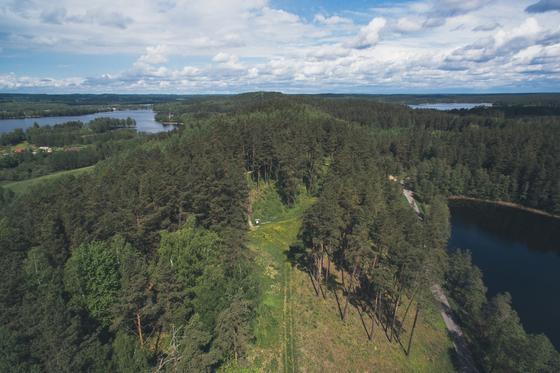 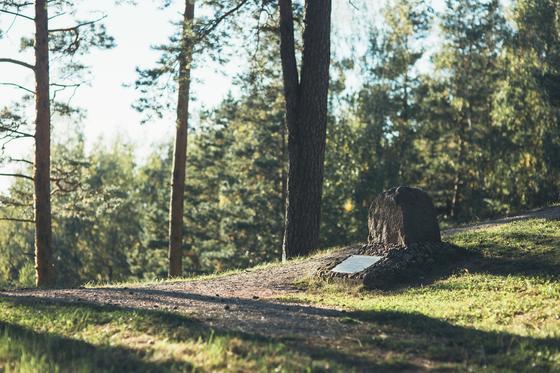 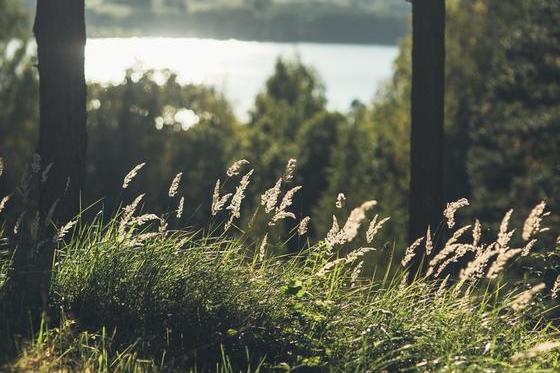 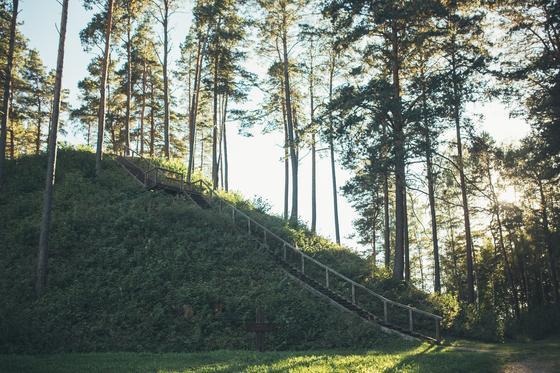 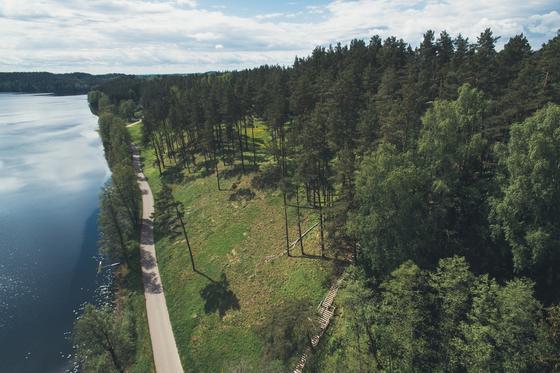